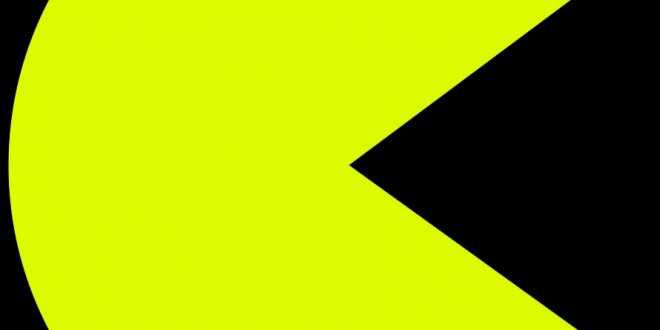 If you’re old enough to recall a time before video games, you may well remember when the arcade gaming system arrived on the scene. Along with this “new” entertainment system, a slew of game titles were made available in arcades across the country. Perhaps the most memorable game titles were the “Pac-man” games.

Having been released in 1980, “Pac-man” was a fairly simple, at the time advanced, maze style game where the player controls the round yellow protagonist. The objective of the game was to collect all of the white “Pac-dots” on the screen while avoiding a group of ghastly nemeses. Each of the little ghost characters had nicknames. The red ghost was Blinky, the blue ghost was Inky, the pink ghost was Pinky, and the orange ghost was Clyde.

These ghosts would chase Pac-man around the maze as he tried to collect all of the dots. However, he player had a chance to turn the tables on the ghosts.

If Pac-man consumed one of the four large dots on the map, the ghosts will turn blue for a short time. During this period of time Pac-man can eat the ghosts and temporarily remove them from the map.

In addition to eating dots and ghosts to gain points, Pac-man could also chase down pieces of fruit that show up from time to time. If enough of these fruit and dots are collected, the player can gain an extra life to keep the fun going. As players advance through the levels, the mazes become more complex and the ghosts get a little more cunning.

After the initial success of the game, Namco released a slew of other “Pac-man” titles including “Ms. Pac-man,” “Super Pac-man” and “Jr. Pac-man.”

Over the years, Pac-man has moved from the dark arcade to well-lit living rooms. The game’s home console debut was in 1982 and was released on the

Atari 2600. Since then, there have been dozens of “Pac-man” titles with varying styles of gameplay. The little yellow ball has gone from two dimensional mazes to full-fledged three dimensional maps.

The “Pac-man” series has become a fan favorite with a cult following. It is a shining example of a fun game transforming into a social phenomena.

Previous Blazer tennis hopes to wash away the Tigers
Next Another year, and raise: State-wide tuition increases for 30 colleges scheduled for 2015-2016 academic year