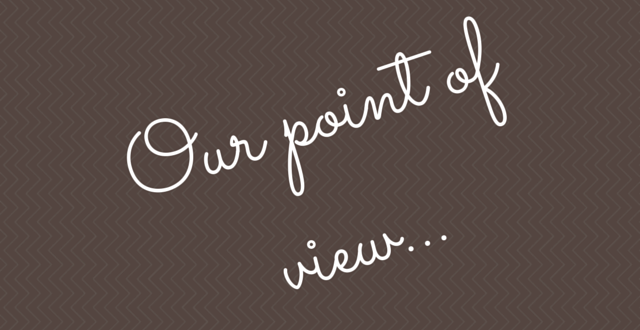 Racism has no over-night solution

The temperature of racial tension in this country is reaching a boiling point.  The lid that was the civil rights movement is struggling to contain the bubbling mixing pot of race relations.  The mounting pressure of police brutality has many Americans steaming over the injustices that seem to be perpetrated on a daily basis.  Anyone with television or Internet access knows that these are turbulent times and significant changes need to be made if this country is to persevere.  In lieu of recent events, politicians and community leaders alike are calling for policy changes for citizens and law enforcement.  Granted, certain policy changes are necessary if we are to progress as a nation, but policy alone won’t solve this country’s problems.

There are deeply ingrained social constructs that feed the ongoing hostility between minority citizens and law enforcement.  These social constructs coupled with many cultural misconceptions have brought us to where we are now.  The minority population distrusts the police because of repeated instances of misconduct on the part of law enforcement, and the police fear backlash from the minority population because of skewed media depictions.  If both parties are stricken with fear before they even come into contact with each other, then of course there will be conflict.  Police officers, no matter how well-trained, are still human, and therefore will respond to stress or danger as any person would — irrationally.  An innocent man may still run from police if he truly believes his life is in danger.  A trained officer of the law will still react in self-defense if he or she believes a suspect to be hostile.

FBI census data states that whites commit the majority of crimes in America, but minorities are consistently charged more frequently for crimes.  According to the Bureau of Justice Statistics, numbers from a 2005 study revealed that blacks have a consistently higher rate of prison and jail incarceration.  How is this possible?  From a logical standpoint, if one group is largely responsible for an issue shouldn’t that group be penalized for it?  Recent internal investigations in cities all over the country have found that police disproportionately target minorities, even though they make up a smaller percentage of the population.

This, along with the increasingly militarized law enforcement in the country, has many citizens in major cities protesting.

As with any issue, there are people on both sides of the argument, but everybody should be able to agree that there is a glaring need for change.