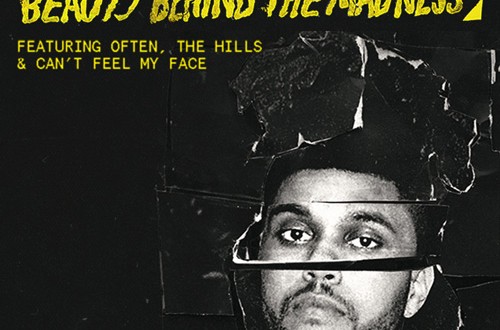 The Weeknd the beauty in the madness

It’s safe to say that Michael Jackson has been reincarnated.

If you’re a Weeknd fan or a Michael Jackson fan, you’ll definitely love the Weeknd’s new album, “Beauty Behind the Madness,” which dropped on Aug. 28. I got chills the first time I listened to the album. The resemblance of the Weeknd’s voice to MJ’s is almost unbelievable.

In just the two weeks that the album has been out, “Beauty Behind the Madness” has sold 412,000 copies. As of Sept. 8, the Weeknd’s new album is number one in the country. The only album to sell more copies this year was Drake’s “If You’re Reading This It’s Too Late.” Yes, it’s that good.

Of course, radio hits such as “The Hills,” “Can’t Feel My Face,” “Often,” and “Earned It” make the album even more enjoyable. Not to mention three feature tracks including Labrinth, Lana Del Ray and Ed Sheeran.

The Weeknd’s debut album had a much more sorrowful, almost depressing, tone. His sophomore album, however, is much more upbeat. You’ll find yourself dancing and singing along to the catchy tunes all day.

Don’t get me wrong—this album does contain lots of lyrics about drug usage, women and sex. However, the upbeat music and instruments in the song will make you forget that the Weeknd is even singing about such explicit topics.

What I like most about the album is the Weeknd’s creative metaphors. Although he has a history of making music about drugs, the way he does it on this album is almost like an art. He uses drugs to compare the experiences and interactions he has had with women. It’s a much different approach than the way most artists sing about women and sex.

But enough about what I think of the album; take a listen for yourself! If you haven’t listened to the album yet, it is available on iTunes, Spotify and of course, in stores (if you’re into physical copies of CDs).

Previous Blazer football faces Winston-Salem next
Next One Issue, Two Views: Woman needed on the $20, but should it be Harriet Tubman? 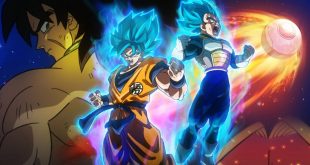