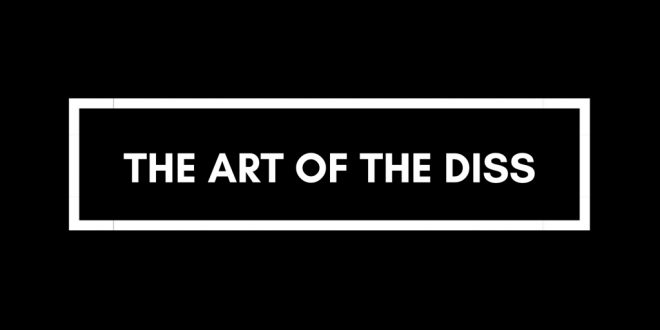 Throughout the history of hip-hop, diss tracks have been used as an outlet to discuss animosity or resentment between artists within the industry. From feuds between legends such as 2Pac and Biggie to recent hip-hop icons such as Nicki Minaj and Remy Ma, the aftereffects of a diss track seem to have slowed to retweets and likes, rather than long-term radio discussion and coastal disputes.

With the most recent dispute between Nicki Minaj and Remy Ma peaking with Remy’s track, titled, “shEther,” the conflict between the two New York artists has reached a standstill, as fans await Minaj’s response. Remy took shots at Minaj’s past relationships, family difficulties and career credibility on one track, causing social media to erupt for several days then die down, as Minaj maintained her silence. When comparing today’s industry guidelines to the criteria dating back to the early 90s, the dilution of diss tracks has become apparent.

In Summer 1996, 2Pac initiated the infamous altercation between himself and Biggie with “Hit Em Up,” beginning his lyrical onslaught by releasing music videos ridiculing and targeting Biggie, slowly advancing to events that created a beef expanding across the West and East Coast. Fast forward two decades to Summer 2016, and one could observe that Drake and Meek Mill have experienced a similar feud.

After Drake released, “Charged Up,” “Back to Back” and “Summer Sixteen,” aimed at Meek Mill due to allegations of ghostwriting, Mill decided to stay silent, mainly commenting on his upcoming album, “Dreamchasers 4,” displaying that the importance of retaliating to diss records has slowly diminished, with artists only needing to remain silent as their careers recover with time.

While it is understandable that there is increased safety through hip-hop’s lack of controversy, the purpose of music serves to express emotion and ideas, which would deviate if artists decided that diss tracks are irrelevant.

As remaining oblivious to diss records slowly becomes the norm, with the instance of Remy Ma and Nicki Miniaj’s beef currently being dormant, this leads to hip-hop becoming stagnant. Conditions like these can make a hip-hop fanatic wonder how different the industry would be if Nas and Jay Z wouldn’t have responded to each other or if Ice Cube would have decided to just ignore N.W.A. and his records.

When 2020 started, students and faculty at VSU weren’t worried about the rise of a ...