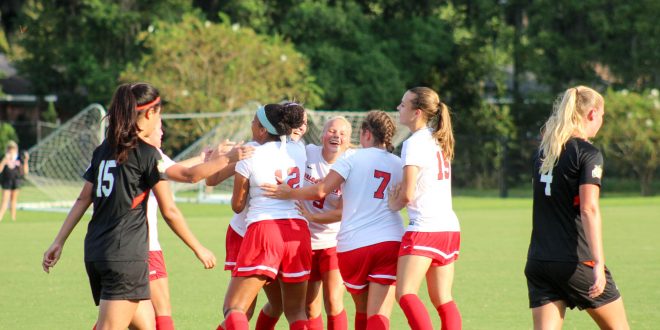 VSU Soccer scored three goals in their home opener against Clayton State. They're 2-0 on the season and will face Montevallo at home on Sept. 8 to open conference play.

After winning 6-0 against Albany State on Friday, the Blazers were riding high coming into Sunday’s matchup with Clayton State.

The Blazers presented a strong attack from the first whistle. They kept possession throughout the the first half and had 9 shots to Clayton’s 3.

“We are trying to press things high up the field, and that was one of things that we are working on in practice.” VSU’s head coach Stephen Andrew said. “It helps keep the ball away from our keeper and sets up opportunities to score goals.”

Despite the chances, the Blazers could not put any balls away and went to the half knotted at zero with the Lakers.

Out of the second half, the game plan remained the same for VSU. However, a defensive miscue resulted in the Lakers drawing first blood with an early second half goal.

Less than a minute later, Jordan Humbert whipped a ball through the goalkeeper’s legs to tie the game 1-1. Moments later, the Blazers put in another goal when Taylor Snell put away an assist from Hallie Paterson.

The Lakers did not go away however, fighting for possession and making sure the Blazers had to work for every 50-50 ball.

When it looked as if Clayton State may have gained ground to challenge the Blazers lead, a Laker defender committed an mistake that would put the game out of reach.

The game was sealed away when a Clayton State player had an own goal while trying to defend a cross from Mallory McDaniel.

The Blazer attack flows fluidly and it helps that they are unselfish about scoring goals.

“We like to work of each other a lot,” Humbert said. “when I scored tonight I looked at [Snell] and said now it’s your turn”.

In the first two games of the season the Blazers have already doubled their win total from the 2016 season.

With the six goals scored, they’re on the heels of surpassing their goal total of nine from last season. If the Blazers continue this trend, they’ll usurp it in their next contest.

The Blazers will open Gulf South play against the Montavello Falcons on Sept. 8 at the Soccer Complex. 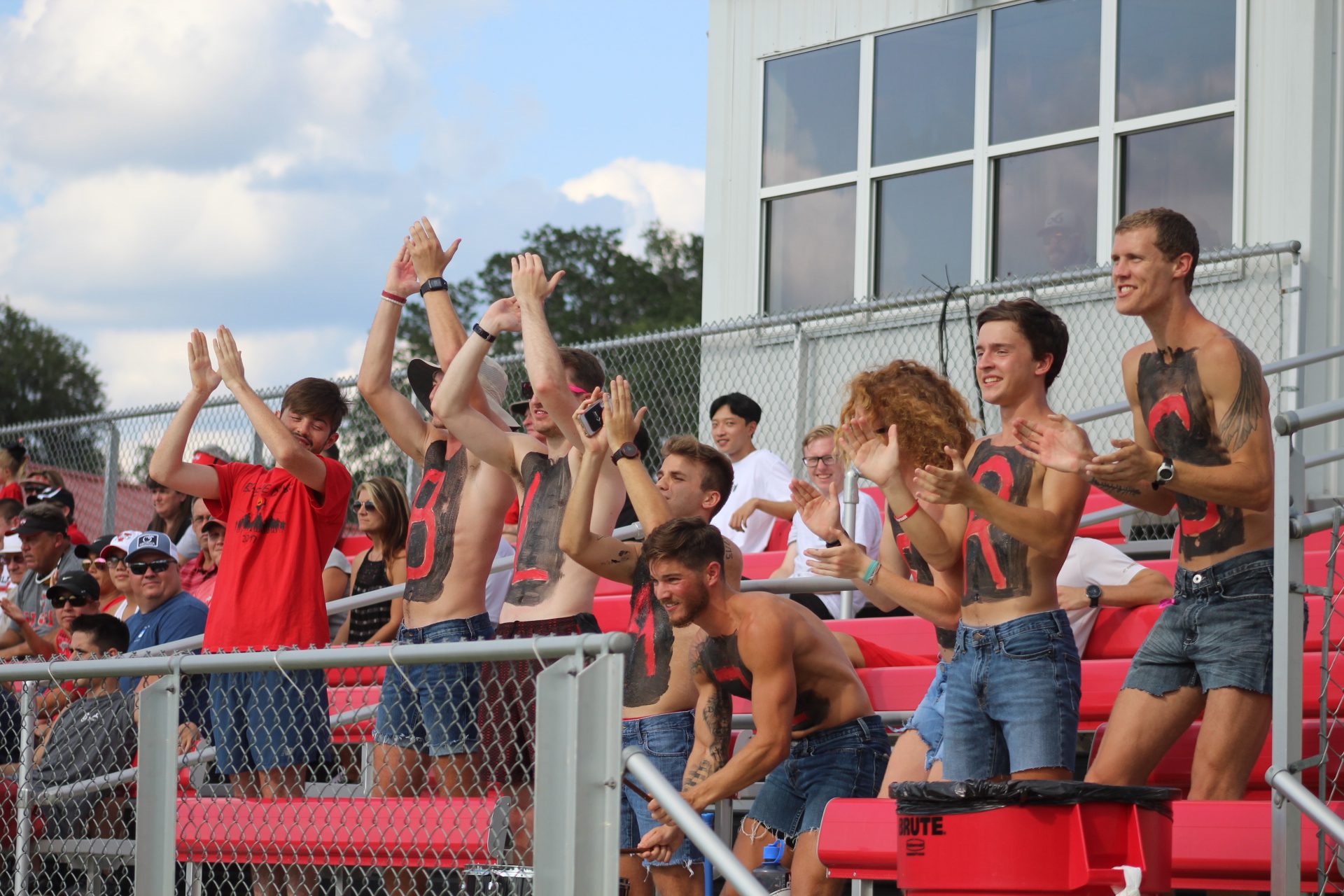 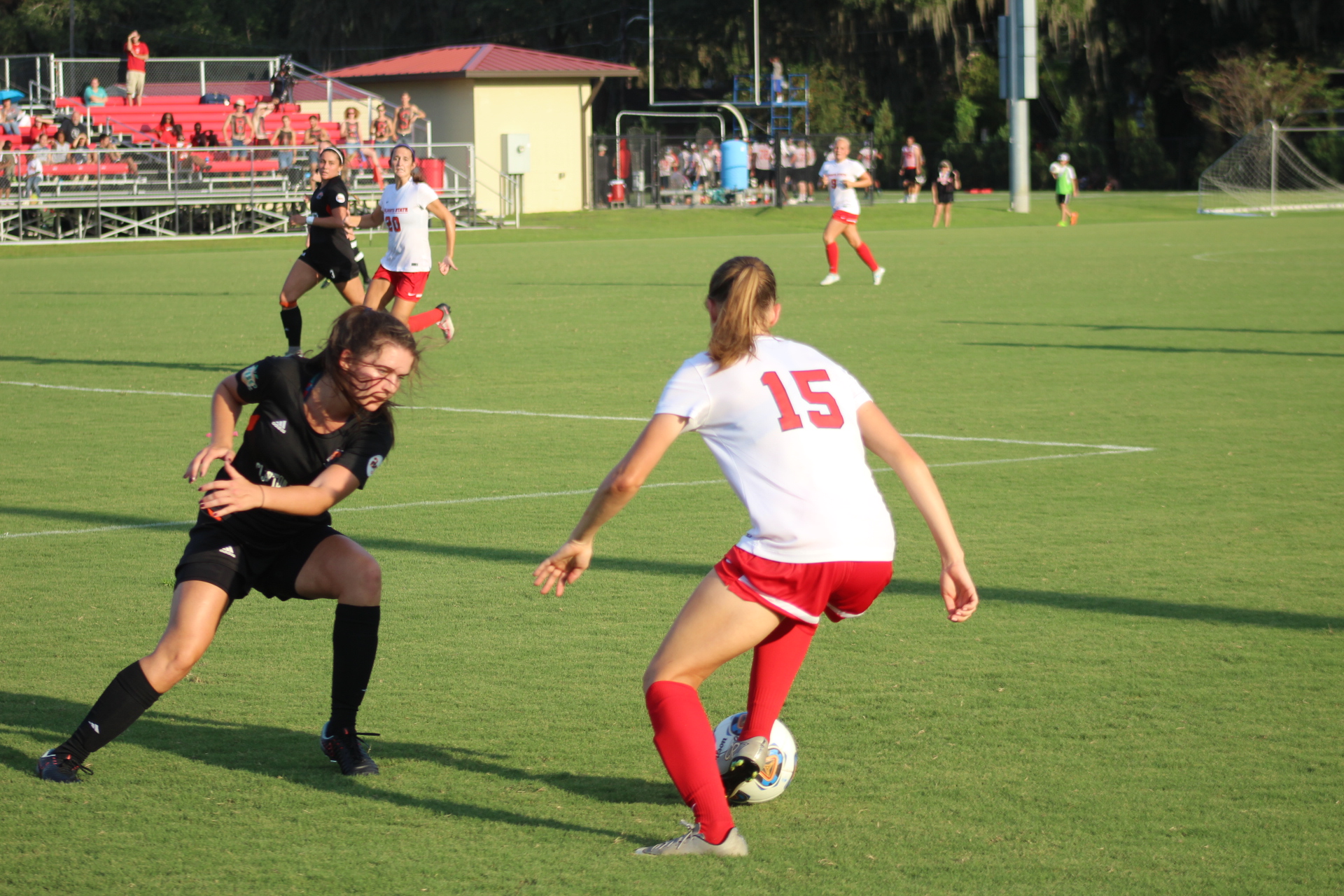 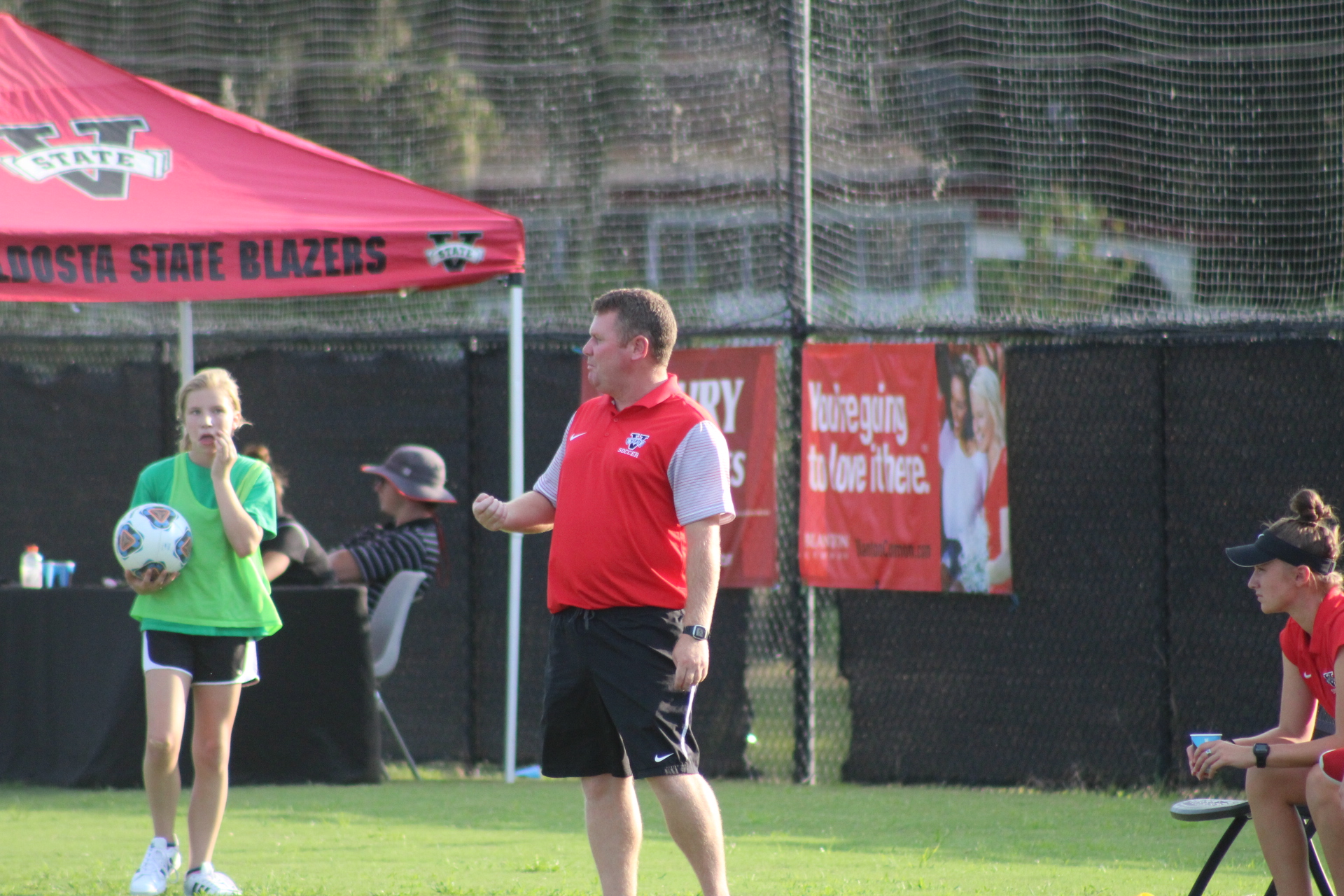 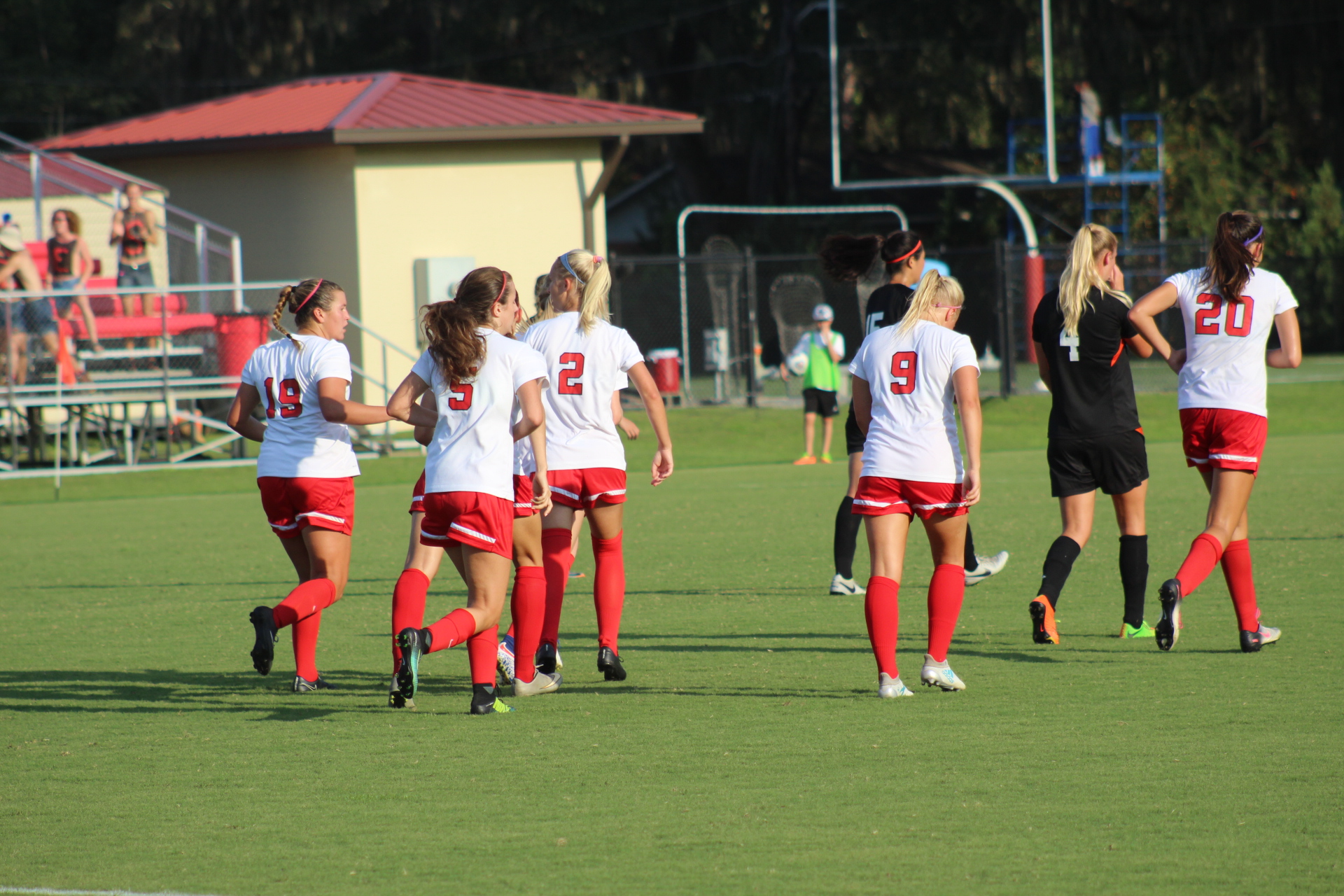 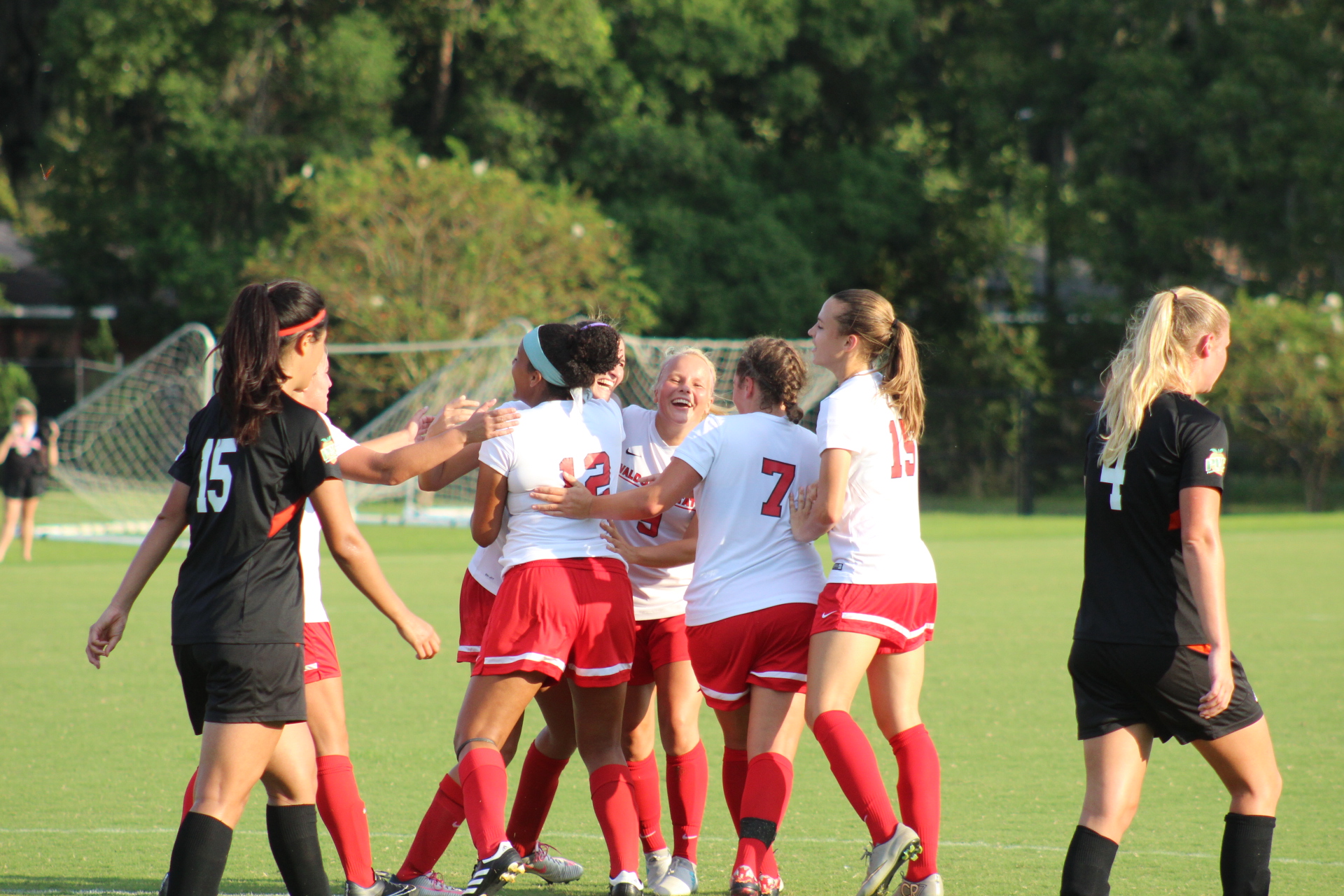 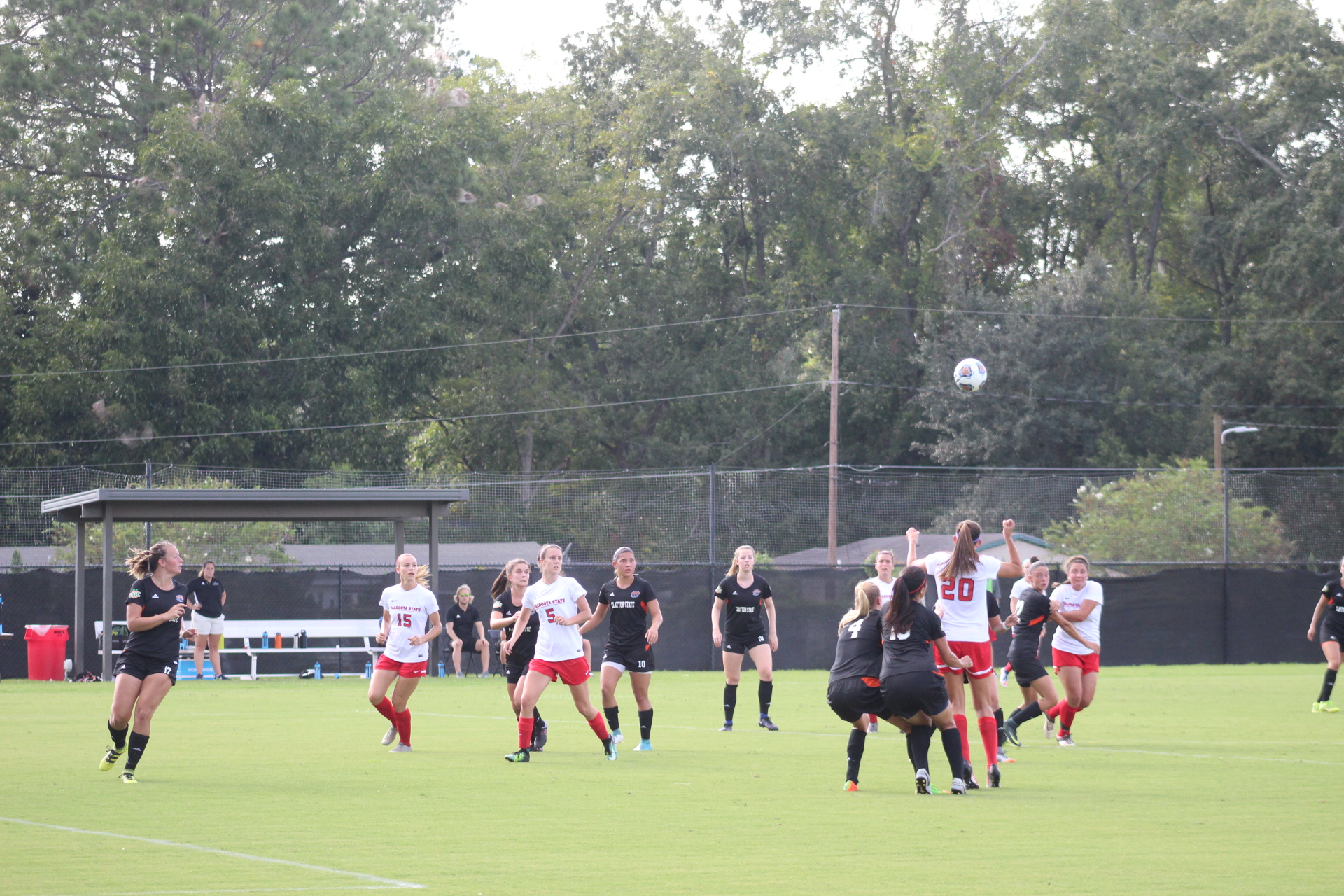 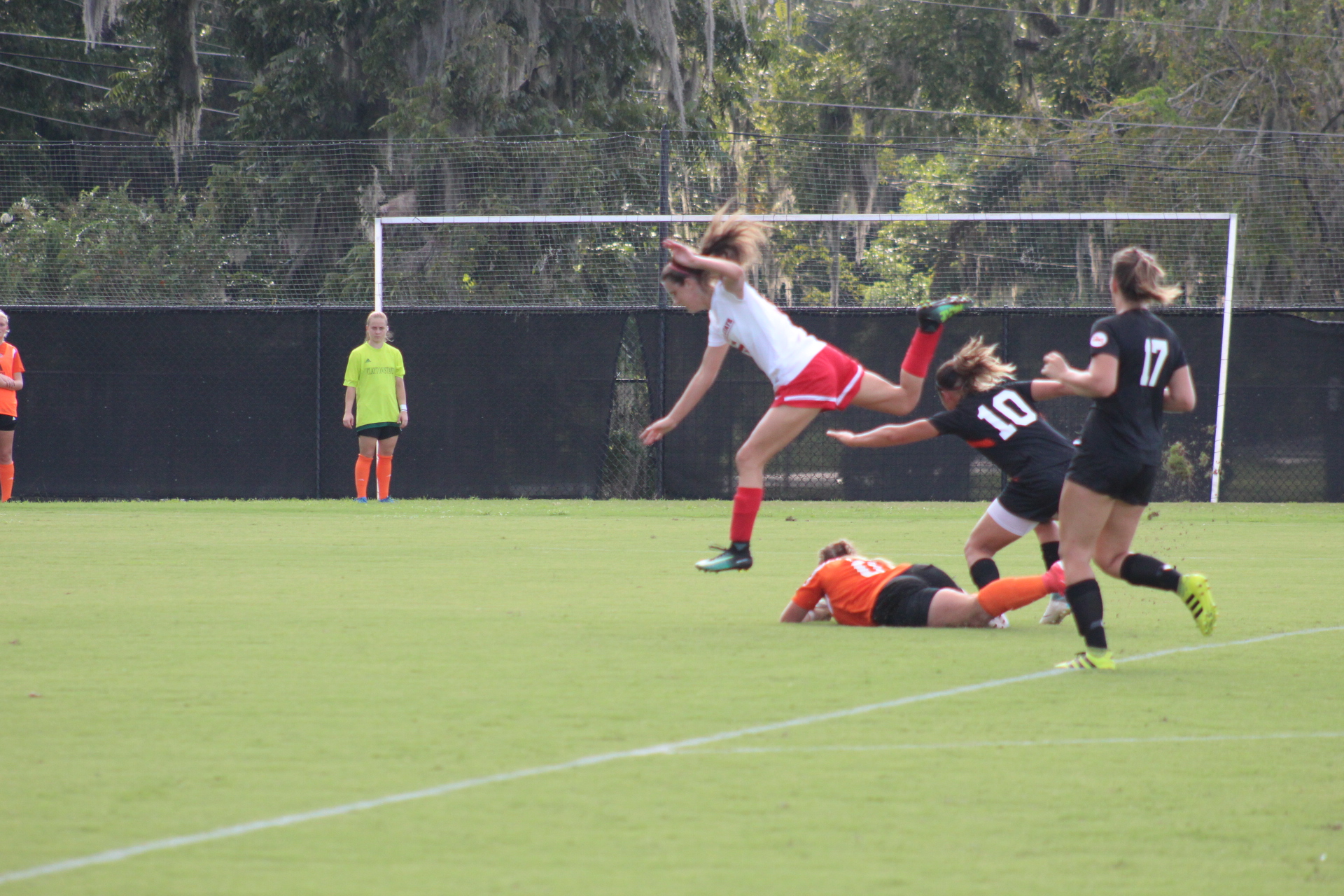 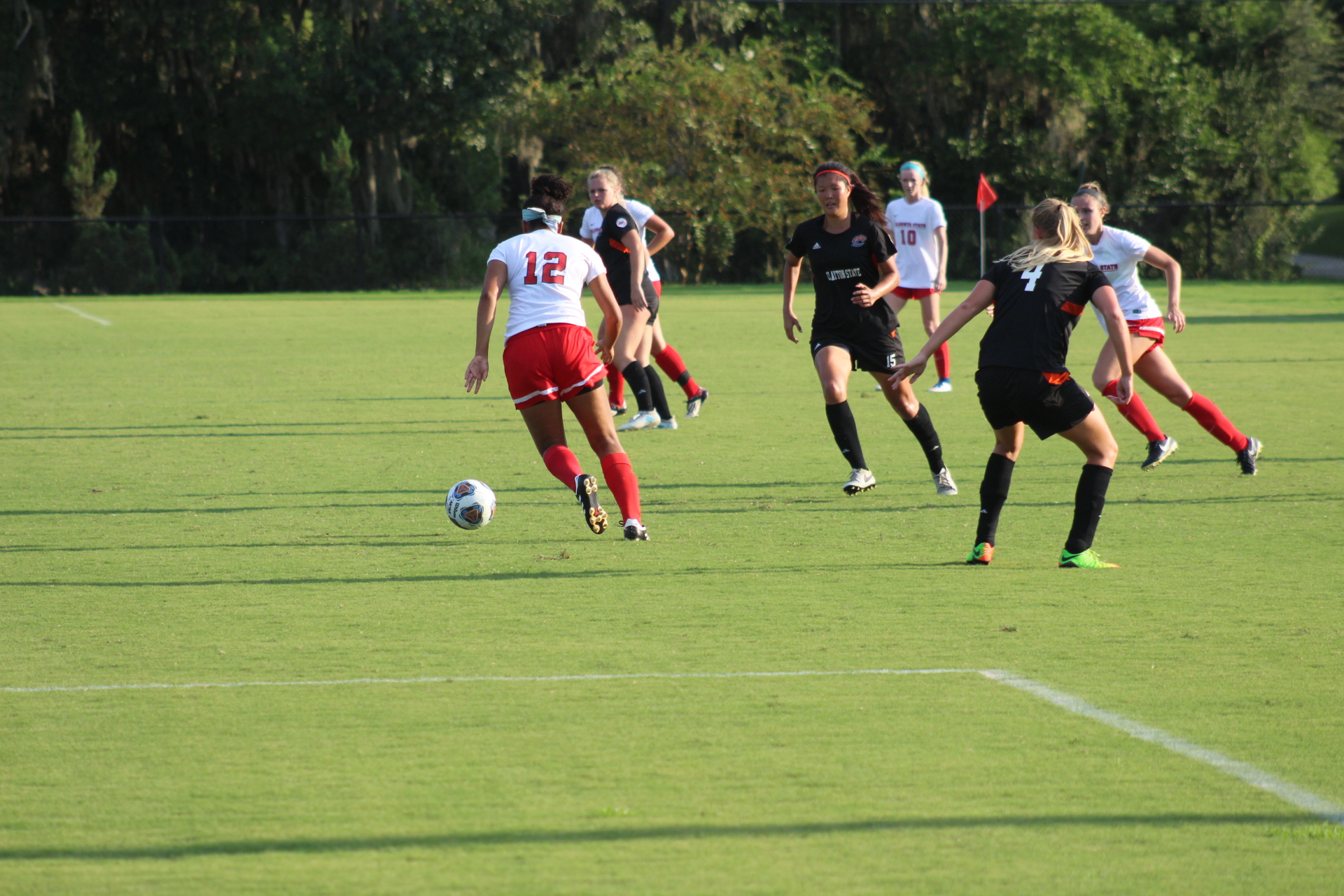 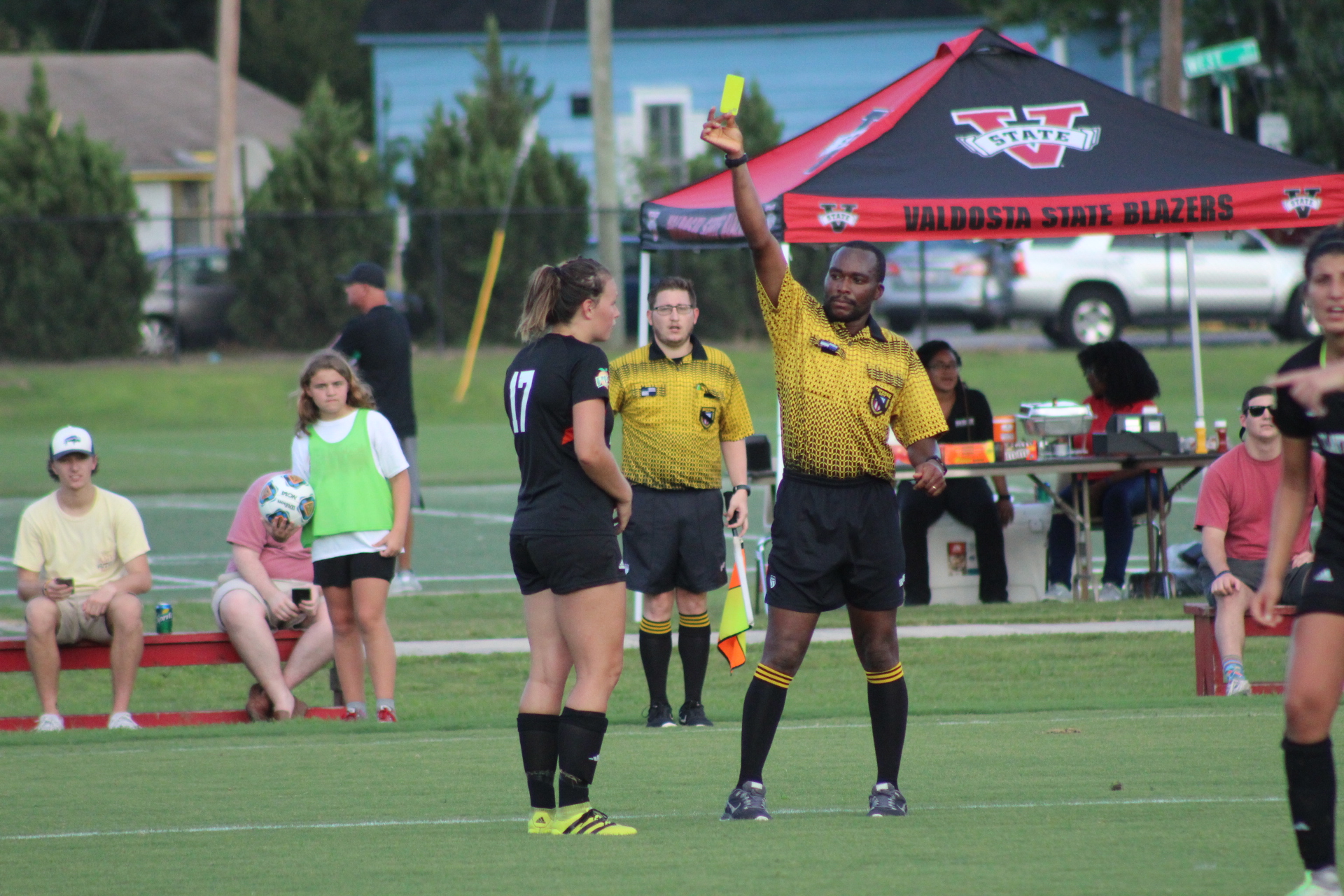 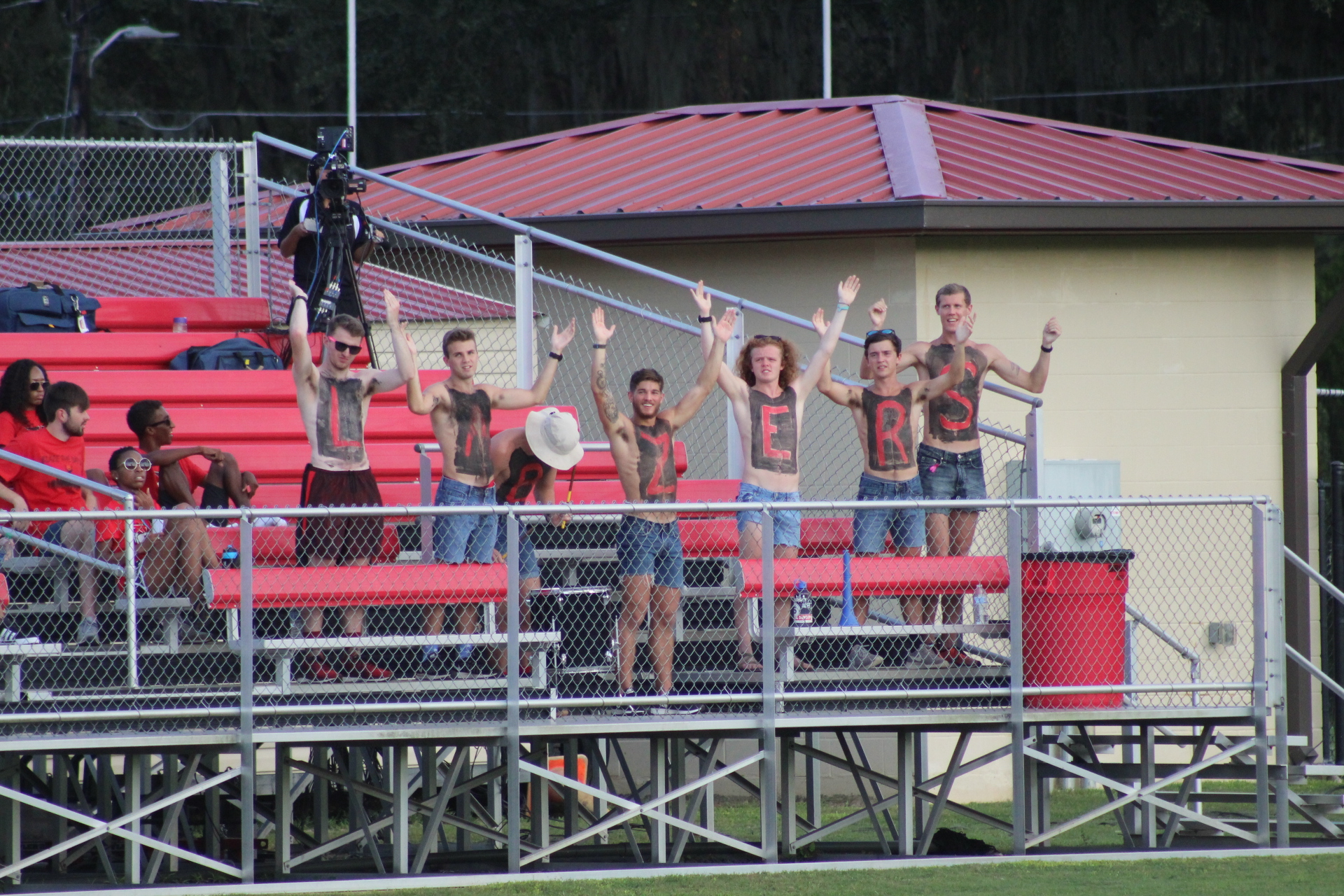 The Valdosta State football team is prepping for what will be a one-of-a-kind scrimmage game ...