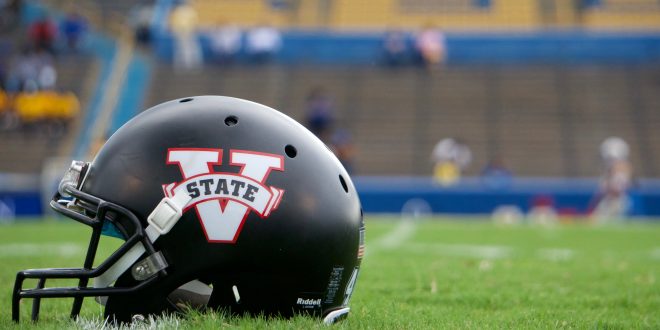 In many cases, walk-ons can positively influence their team.

In expectation of poor weather from Hurricane Irma, the football and soccer matches for Saturday and Sunday have been cancelled.

Originally, VSU Football was slated to compete in the Okefenokee on Saturday at 7 p.m. in Waycross against Fort Valley State University. Kickoff time was changed to 3 p.m. in hopes of salvaging the contest.

However, it was announced on Friday that the matchup would be cancelled due to the threat of Irma. With the game not being conference and the schedules of the two teams not matching up, there are no plans to reschedule the contest.

This means the Blazers will not have a game to prepare for their home opener against the University of North Alabama. The Blazers will face the No. 11 ranked lions at Bazemore-Hyder stadium on Sept. 16.

Blazer Soccer originally had two conference matchups set for the weekend. They competed in the first on Friday night at the Soccer Complex against the University of Montavello.

The Blazers won 3-1, with a goal by Jordan Humbert and two goals by Taylor Snell.

Originally the Blazers had a contest with Auburn-Montgomery scheduled for Sunday afternoon but the game was postponed. With it being a Gulf South Conference game, the match has been rescheduled for Oct. 11.

The Blazers will go on their first conference road trip on Sept. 15 when they face Alabama-Huntsville. The Chargers are currently 3-1 while VSU is undefeated.