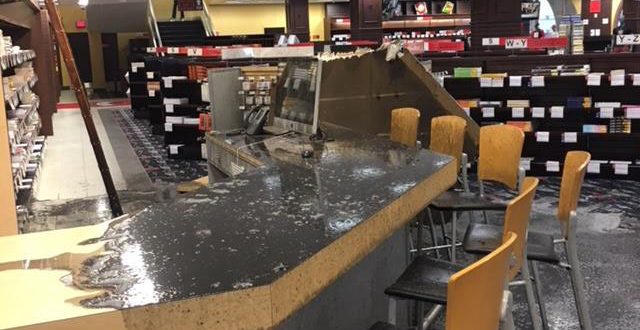 According to Lee Ann Johnson, the VSU Bookstore director, a maintenance crew was trying to flush out the drainage line connected to the Student Union food services, which caused a cast iron pipe to burst from pressure build-up. The ceiling then collapsed on top of the technology counter.

No employees or students were harmed during this occurrence.

Johnson said that $15,000 in textbooks were destroyed. Currently, the bookstore is in the process of receiving new shipments for the spring semester. Over $10,000 of computer equipment and $30,000 of general merchandise was destroyed.

The employees had to discard all items that were contaminated by the water damage.

Cleaners were called in to assess flood damage, so they could determine what could be salvaged. After multiple attempts of cleaning the carpet, the cleaners removed the carpet as the stench was heavily ingrained in the fibers.

Johnson hopes to have the bookstore open next week, so students can return rented textbooks. However, the employees are going to block off the damaged area with fixtures, so students cannot walk into the affected area.

Currently, Johnson is collaborating with the insurance director to ascertain future proceeds regarding the damage accrued during the incident.

The VSU bookstore opened in 2010, and this is the first time that the establishment has encountered such monumental damage. 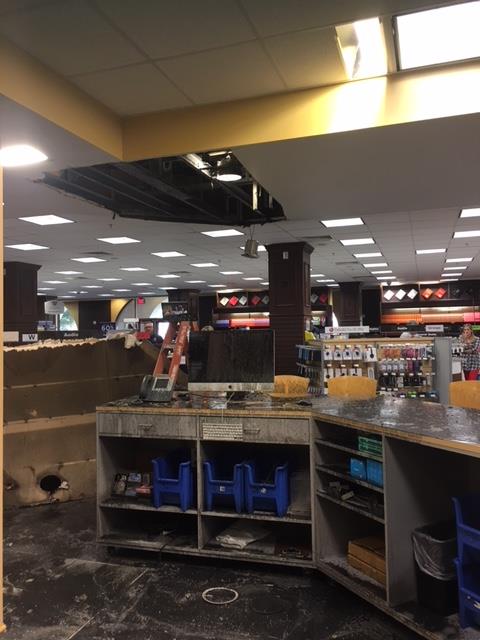 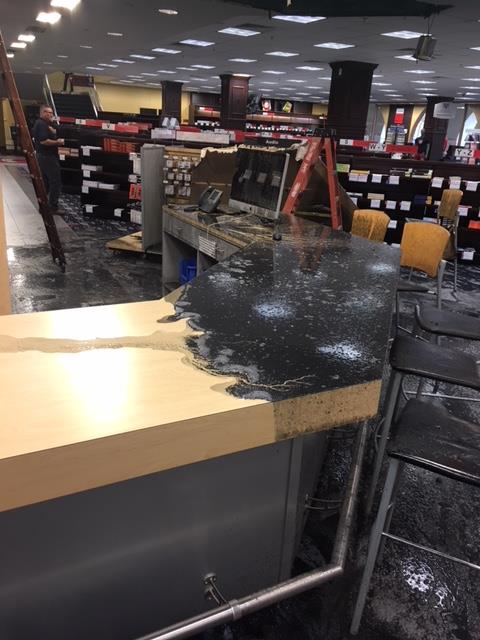 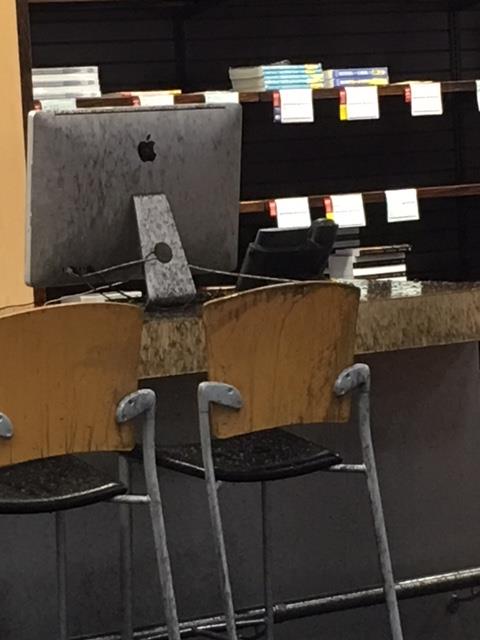 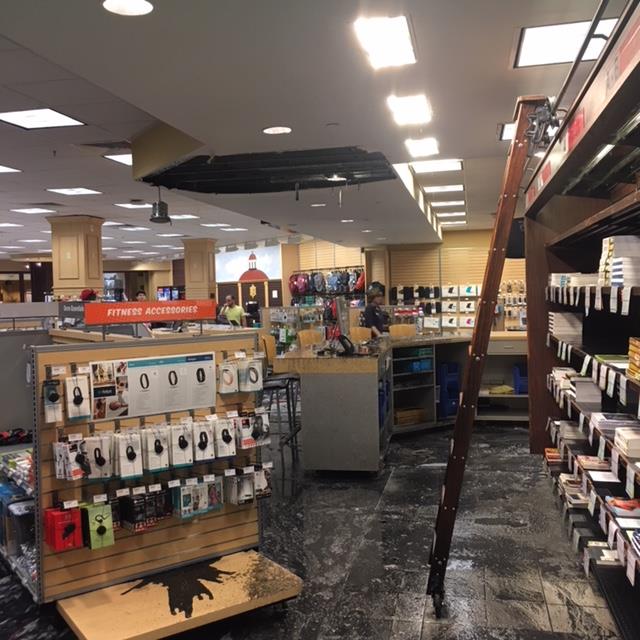 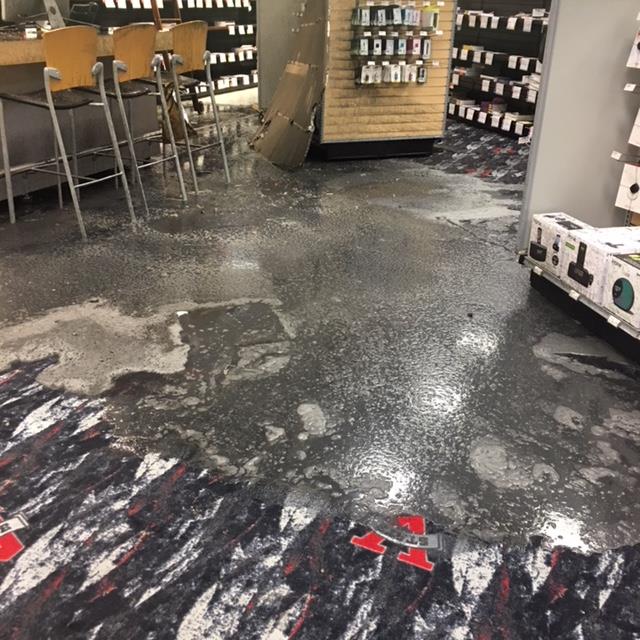 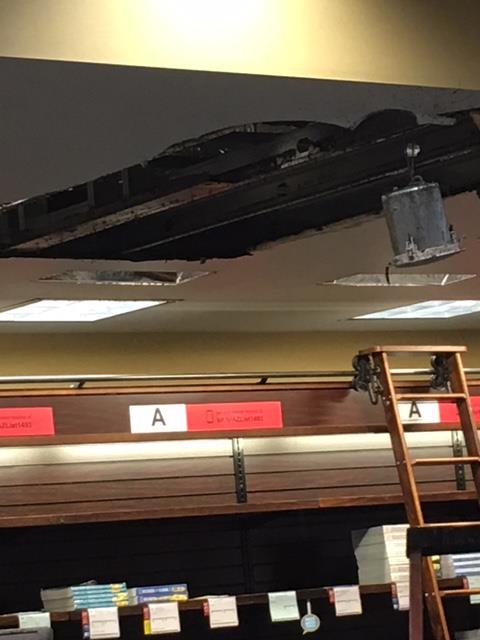