Home / Campus Life / People Poll: Where do you feel safe on campus? 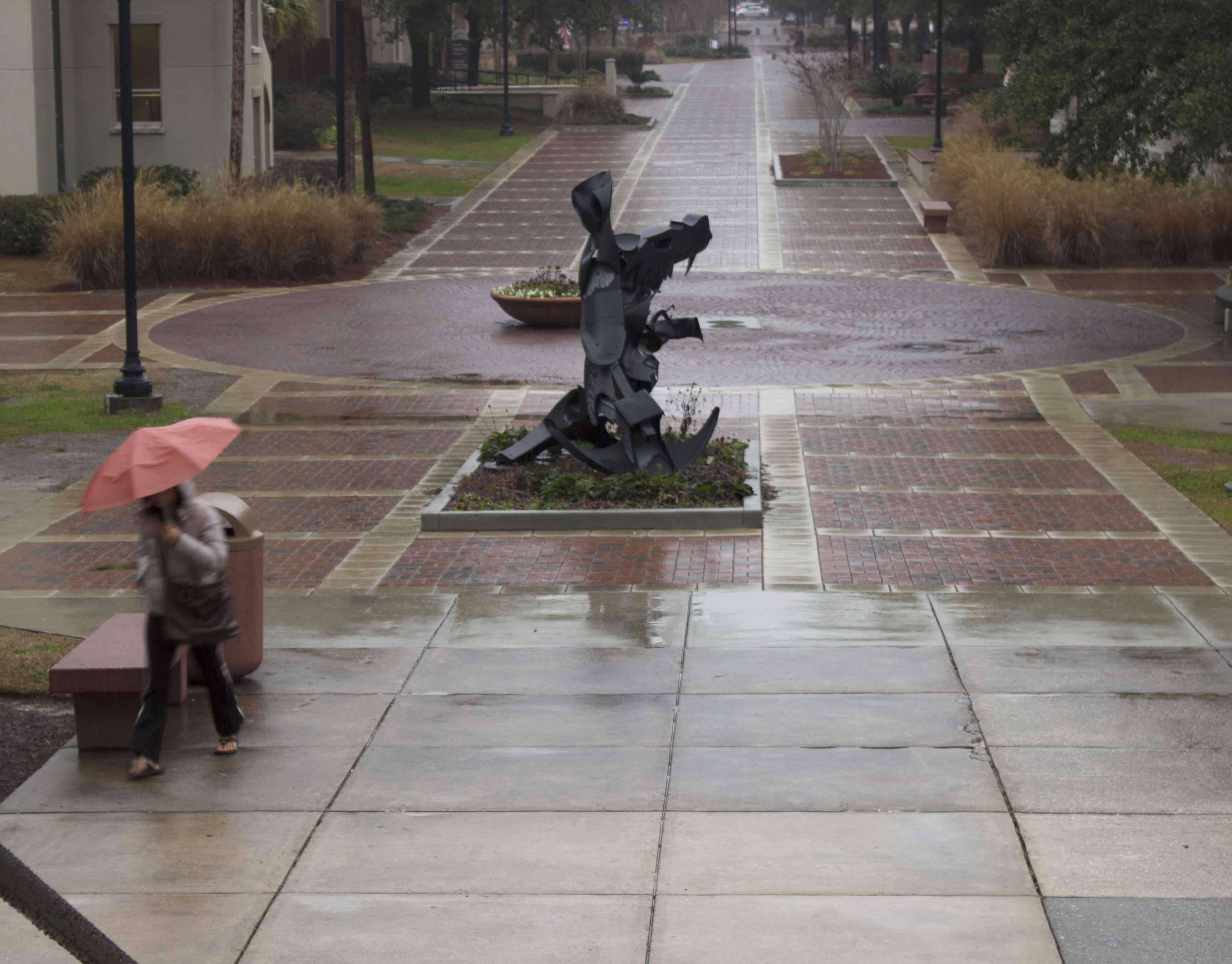 People Poll: Where do you feel safe on campus?

In a recent campus safety survey, The Spectator asked 20 students where they felt most and least safe on campus and why. Of the people who answered, most felt safest in the main areas of campus around the library or in their dorm rooms. Most felt unsafe around the parking lots and on the outskirts of campus, where lighting is often dim. Jenny Sorto, a freshman nursing major, said that Sustella and Oak Street decks were the least safe places on campus. “There’s always less people, it’s isolated,” Sorto said.

Most students seemed to agree that VSU feels safe during the day. Nighttime, though, is another story. Lighting on the outskirts of campus has been a recurring theme in students safety concerns. VSU’s new Blazer Safe Ride may provide some security, but dark walkways continue to pop up in student complaints. 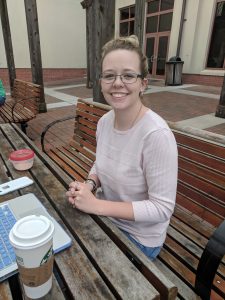 Where she feels most safe: the library

Why: “There are scanners, and there are more spots like bookshelves to hide.”

Where she feels least safe: the parking lot

Why: “Everyone is in a hurry. Everyone drives too quickly.” 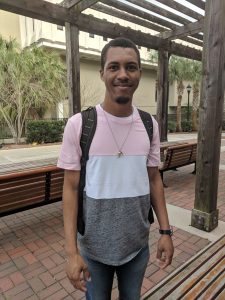 Where he feels most safe: Centennial

Why: “Not much activity happens there, but I always get a good atmosphere.”

Where he feels least safe: Nowhere in particular

Why: “I feel fairly safe on campus. (There are) no problems.” 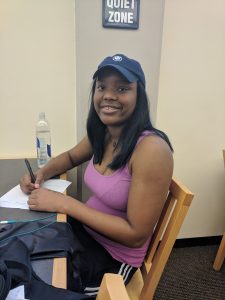 Where she feels most safe: her dorm room

Why: “Because no one can enter unless I let them in.”

Where she feels least safe: the parking lot at night

Why: “Because anything could happen, it’s dark and there aren’t many people out depending on what time you’re in the parking lot.” 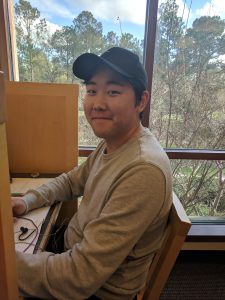 Where he feels most safe: north campus

Why: “Because the buildings are new and north campus areas have South Georgia Medical Center.”

Where he feels least safe: Gym

Why: “because all that’s in the place is the gym and dorms.” 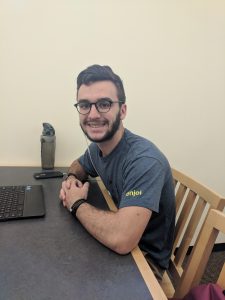 Where he feels most safe: his dorm

Previous Bring the gym to your dorm room
Next Planetarium shows ‘Larry, Cat in Space,” teaches kids about the moon