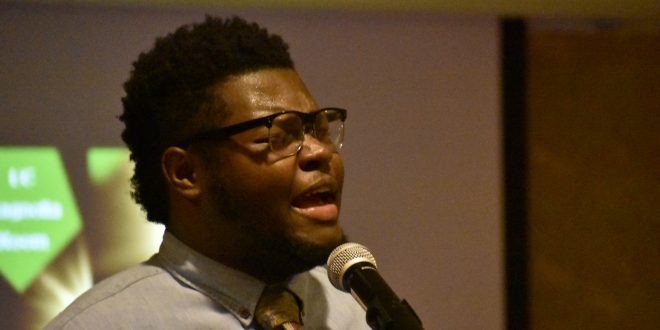 On Wednesday, Feb. 28, the Collegiate Men of VSU collaborated with the Mu Omicron chapter of Alpha Phi Alpha Fraternity, Inc. and NAACP to host the 2nd annual Roots scholarship dinner.

This event took place in the Magnolia room in the University Center and allowed attendees a chance to win a $100 scholarship and an ATM voucher. The winner was determined by pulling tickets that were purchased by attendees before the program.

The event started off with an introduction by hosts Arlandis Lundy and Jamila Chambers.

“I have never emceed before,” Chambers said.

After the introduction the program proceeded with a series of events that included a solo song performance, a group dance, a prayer and a presentation of the food. The event then took a more serious turn as key note speaker Pastor Adrian Rivers spoke about the issues in the black community.

“Yes, we’re moving in the right direction, but we’ve had a lot of oppression,” Rivers said. “We are having a cultural identity crisis.”

Rivers said that the black community can overturn this issue by coming together as a movement and actually starting something instead of just saying it.

“We must find our voice,” Rivers said. “We must be the voice.”

Lundy chimed in and said that we also need to have leadership in creating the movement.

“To be a leader is to have influence,” Lundy said.

The panel discussed topics that included black authenticity and being black in America.

“Black authenticity is being yourself,”  Jonas said.

Lowe shared some of his personal experiences with HBCUs and how they helped him advance to become what he is today.

“Likes do not give you applause,” Dr. Lowe said. “You applaud yourself by how you live your life.”

In between the discussion, to keep the attendees’ attention, Brown sang a soulful musical piece and Malik Powell recited an unnamed spoken word piece. Powell said he made his piece two nights ago and presented it as his stand point on racism in America.

After the panel finished discussing their given topics, the Mass Choir of VSU sang to lift the spirits of the room, but also to conclude the program with a reminiscent vibe of culture.

At the end of the program, the scholarship winner was finally announced, but unfortunately the first winner was not there; however, the second winner was.

“Words cannot explain how great it feels to win this scholarship,” Andre Neptune, senior, said. “I’m not sure about what I will use the money for.”

Neptune said he was excited about winning the scholarship and decided to chime in on his solution to racism in America.

“I got a little more insight on how to build each other up in a black community and how important HBCUs are,” Neptune said. “Now knowing this I am going to be more outspoken and try to help out the black community more.”

Overall, students said they felt like they learned something after leaving. Sophomore Accounting Major, Marjorie Dezormo, said that she found something to take home with her from the program.

“I learned a lot about leadership like taking action to be a leader in a black community and not being ashamed of my heritage,” Dezormo said.

Lundy said that he believed the event to be a success even though he did not acquire the desired attendance.

“The program went well,” Lundy said. “I wished there was more attendance from VSU students, but since we were able to reach out to one, then the goal was accomplished. The audience I was targeting was VSU minorities. I feel that collaborating with NAACP, The Collegiate Men and Alpha Phi Alpha Fraternity was the best collaboration.” 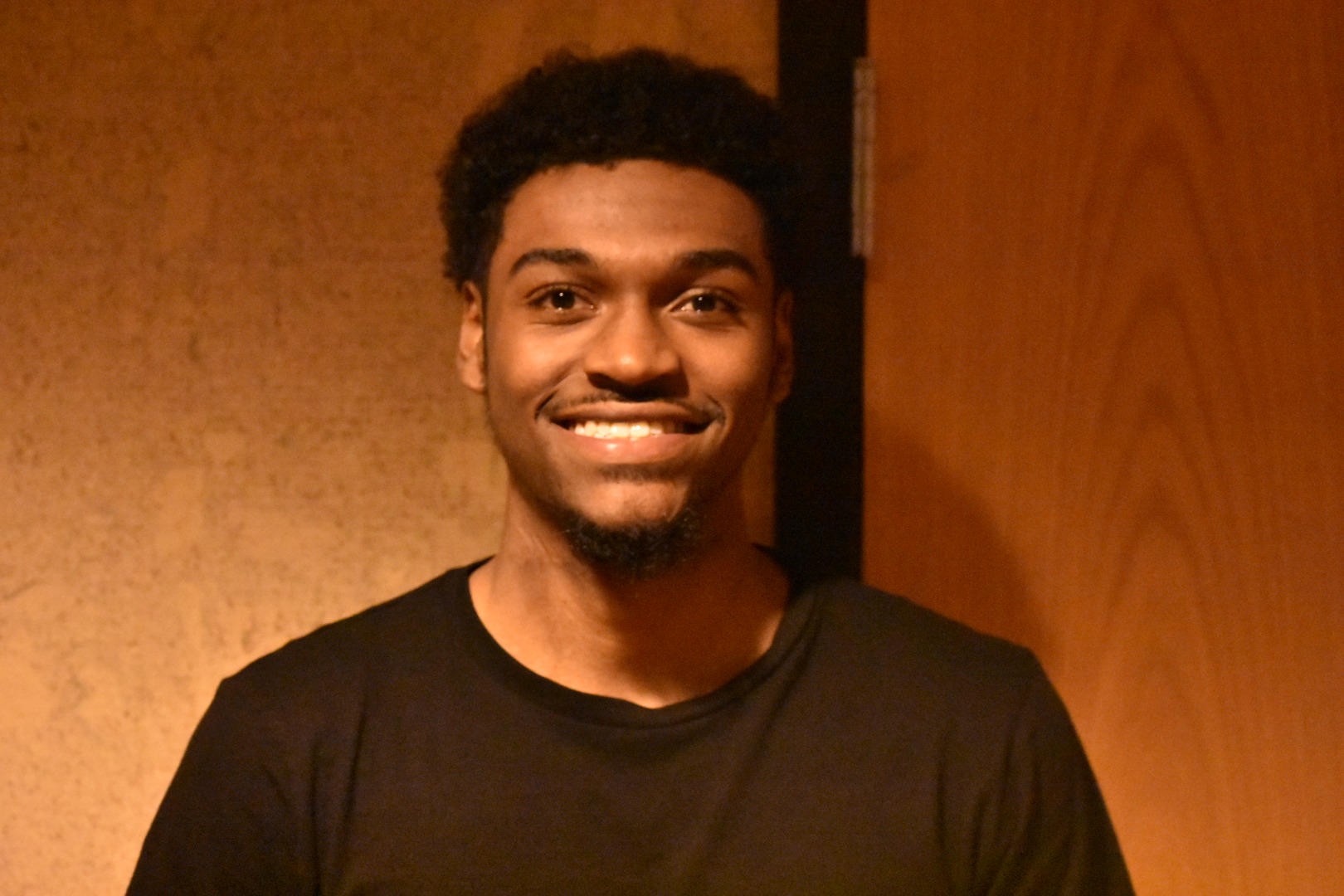 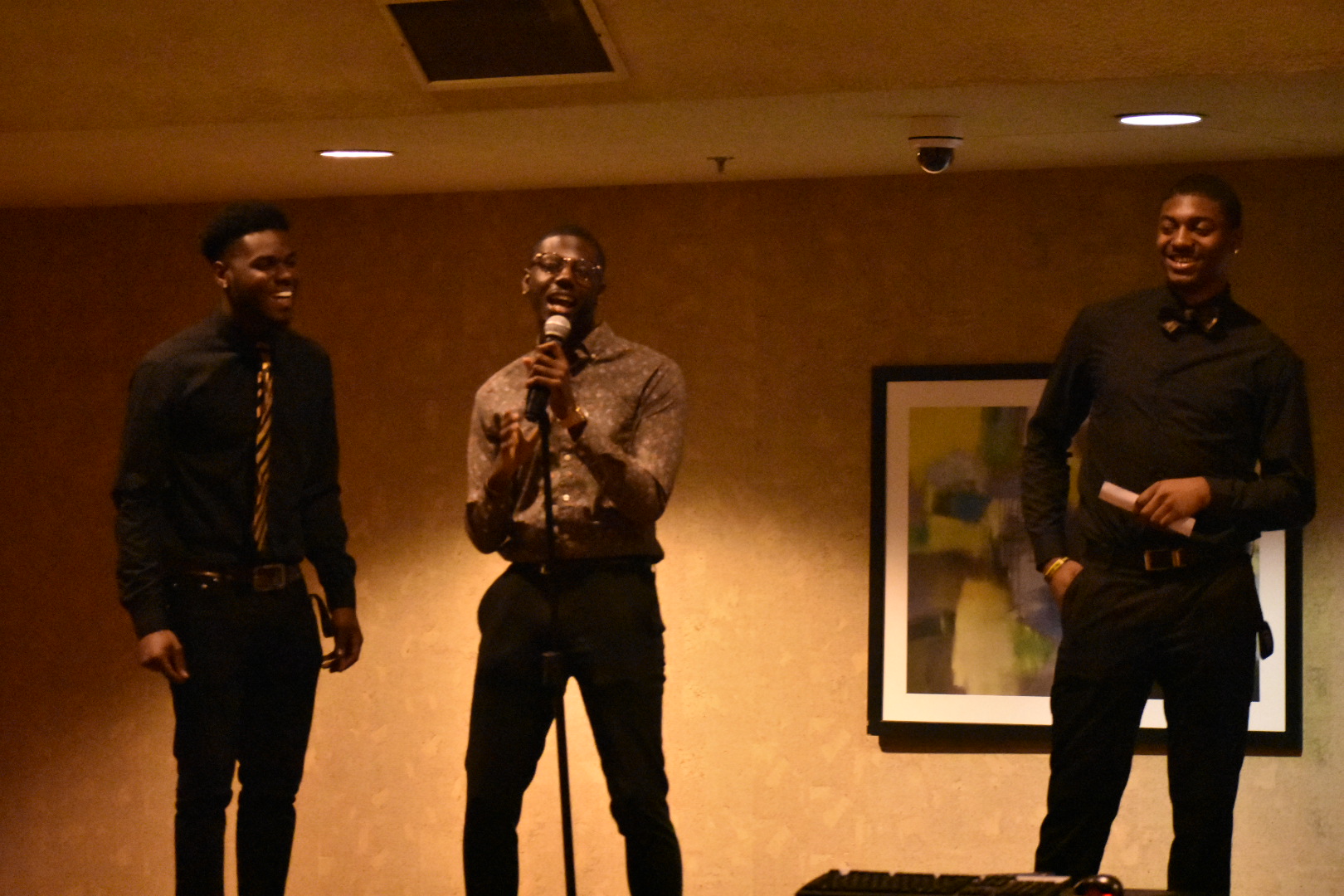 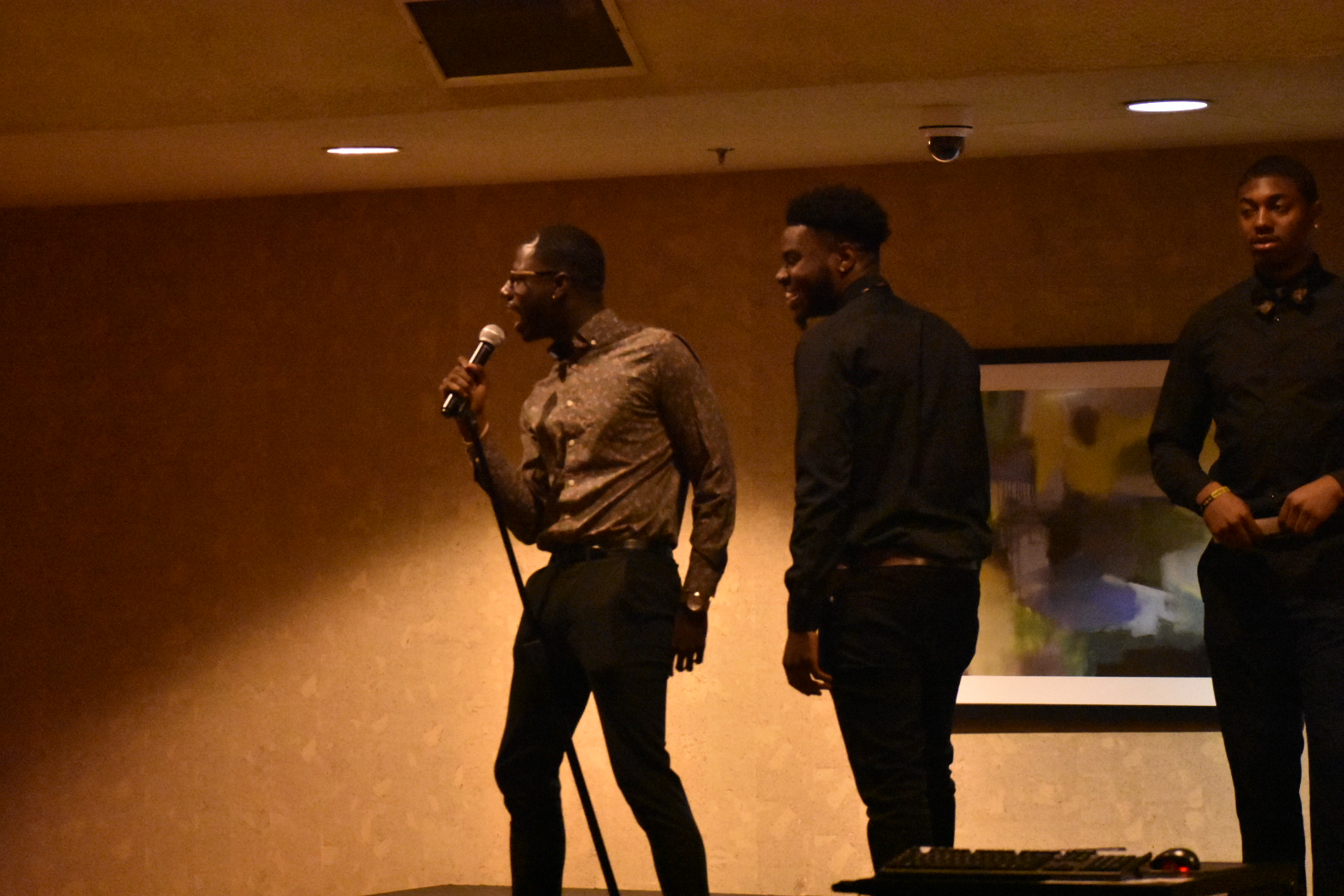 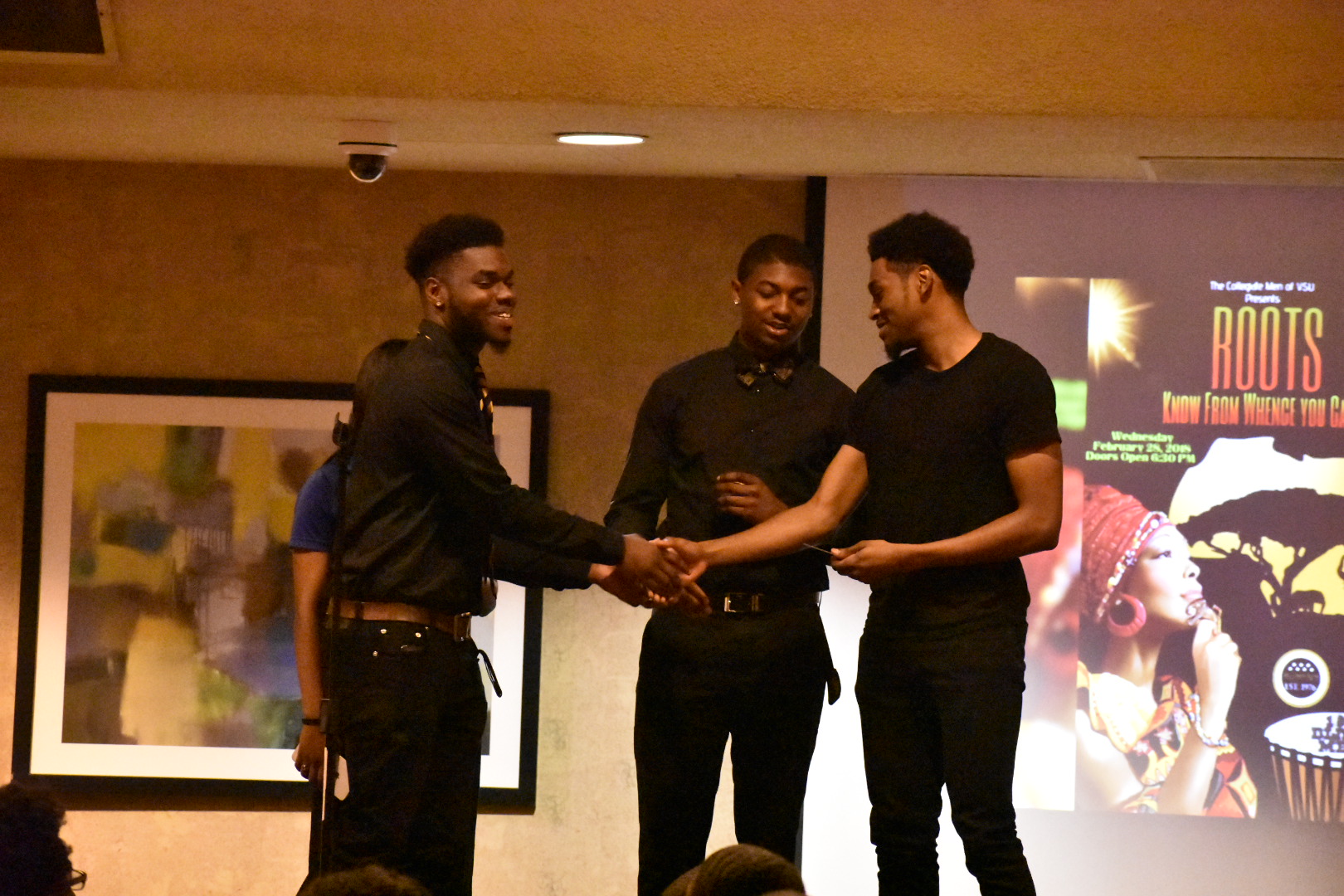 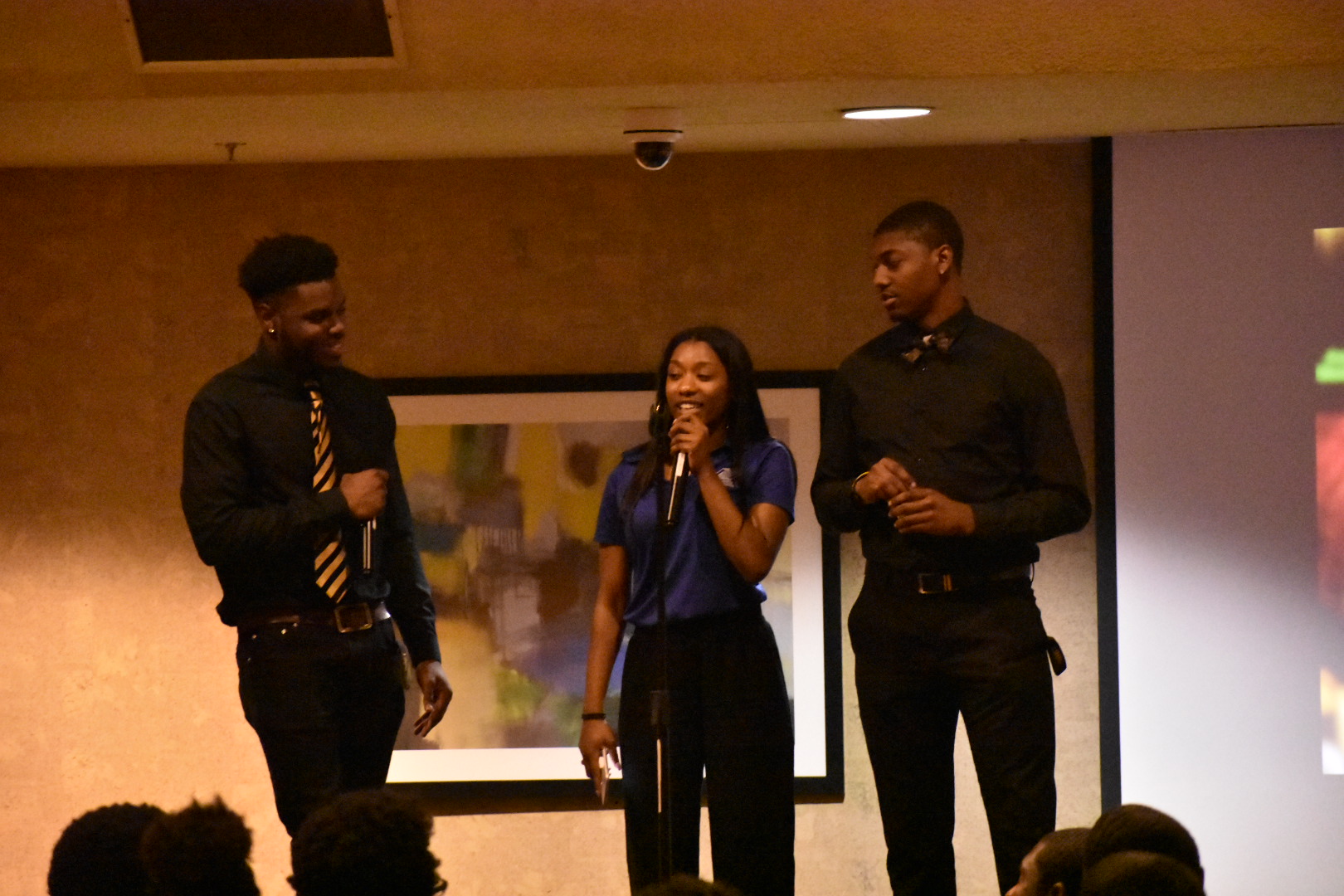 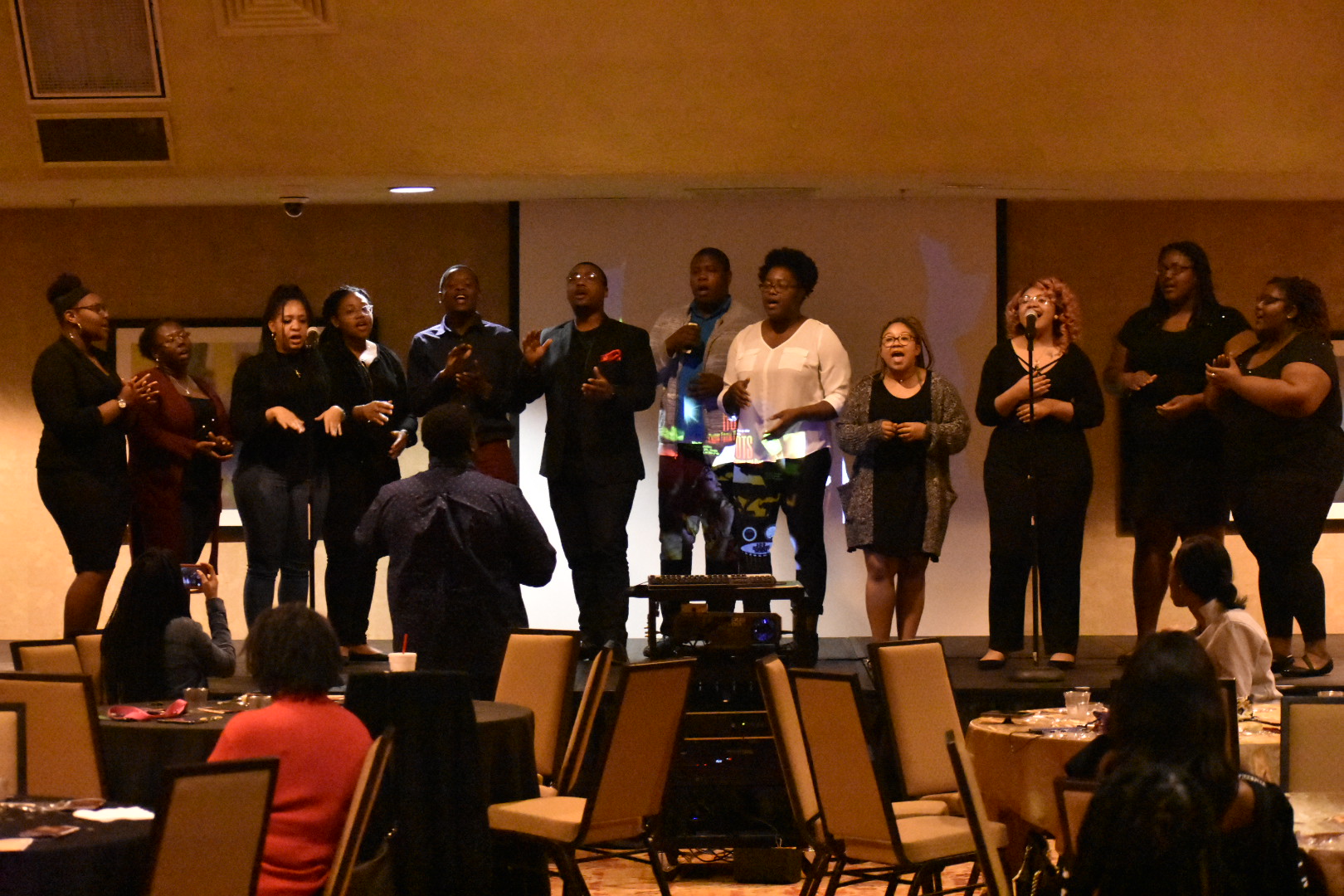 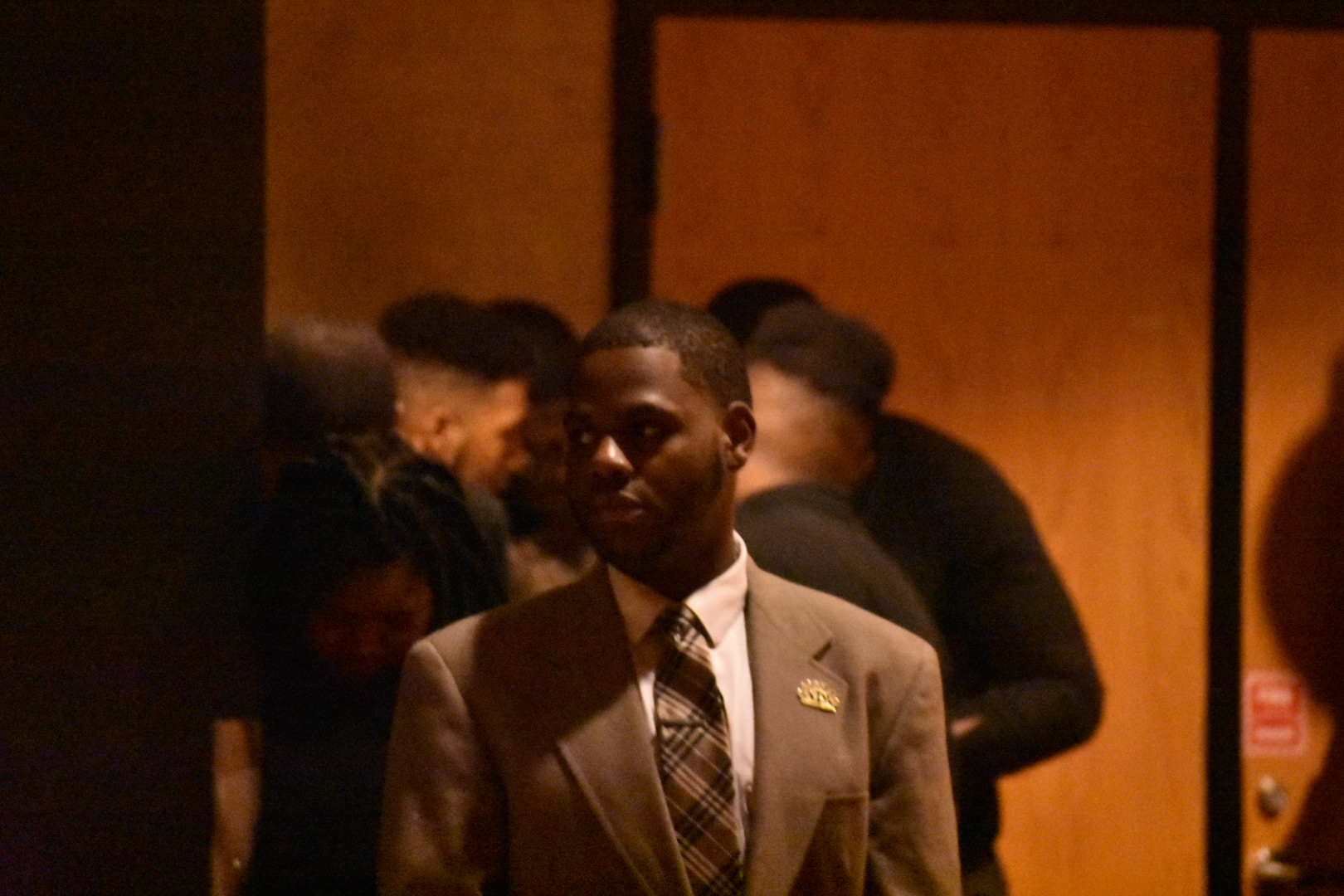 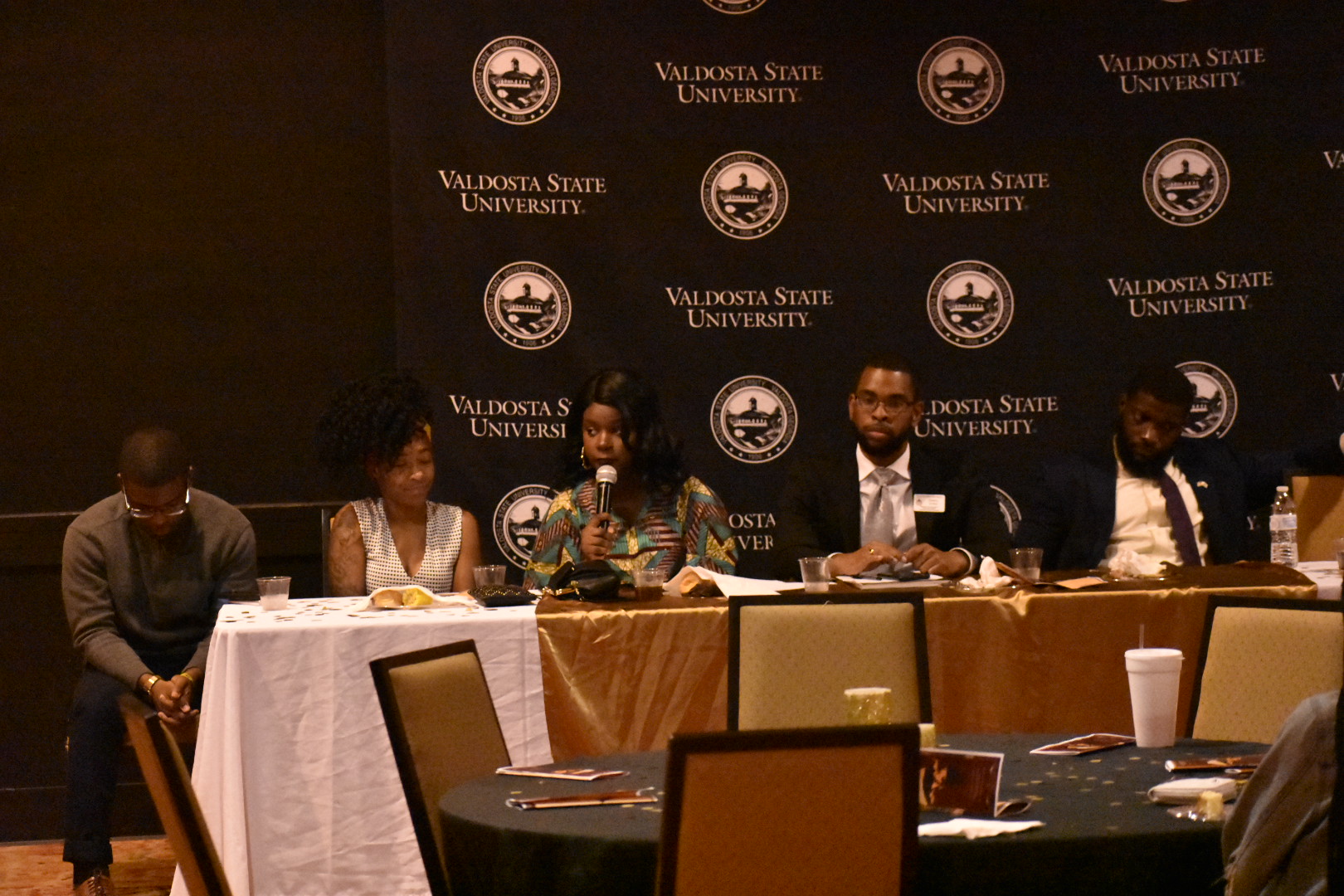 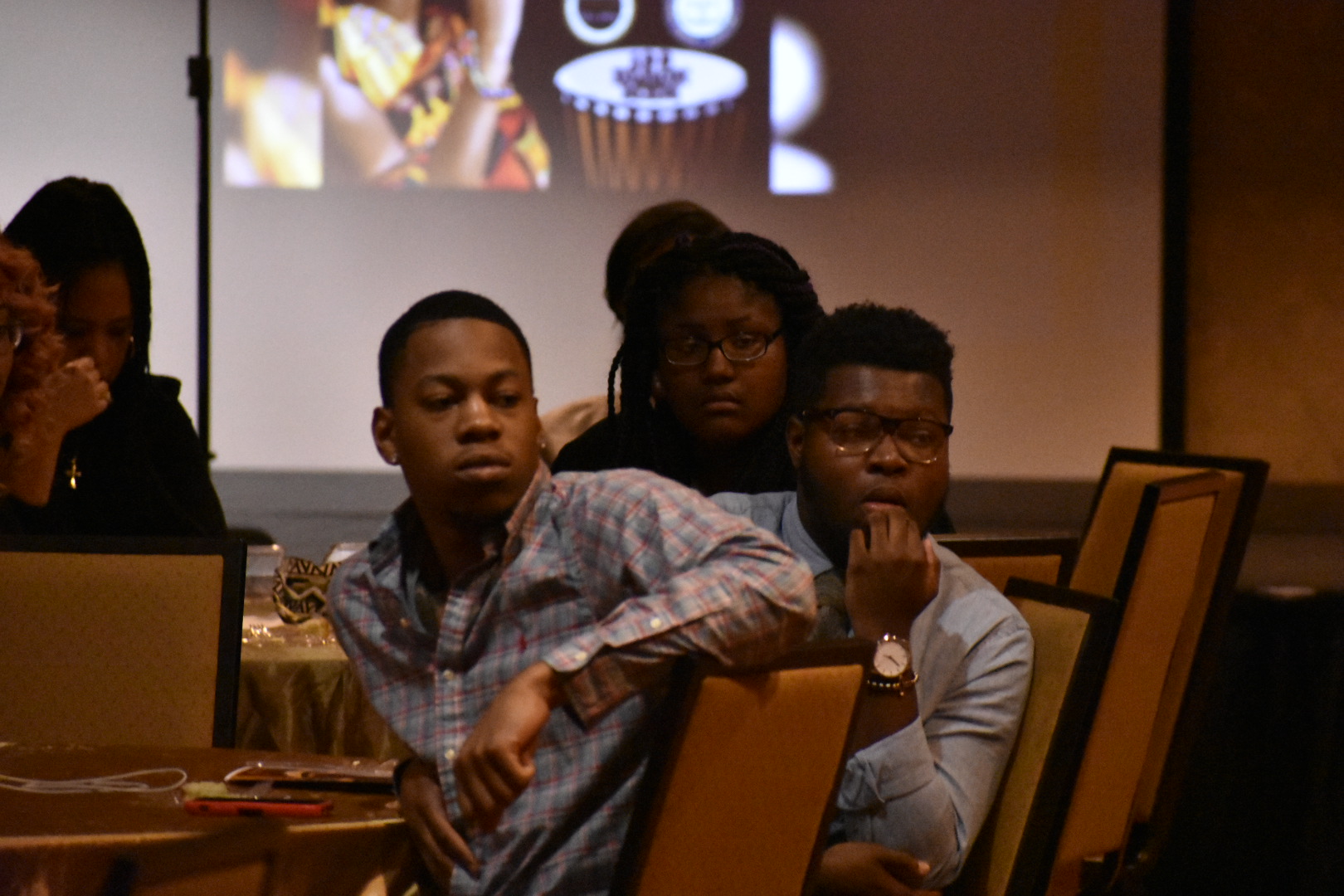 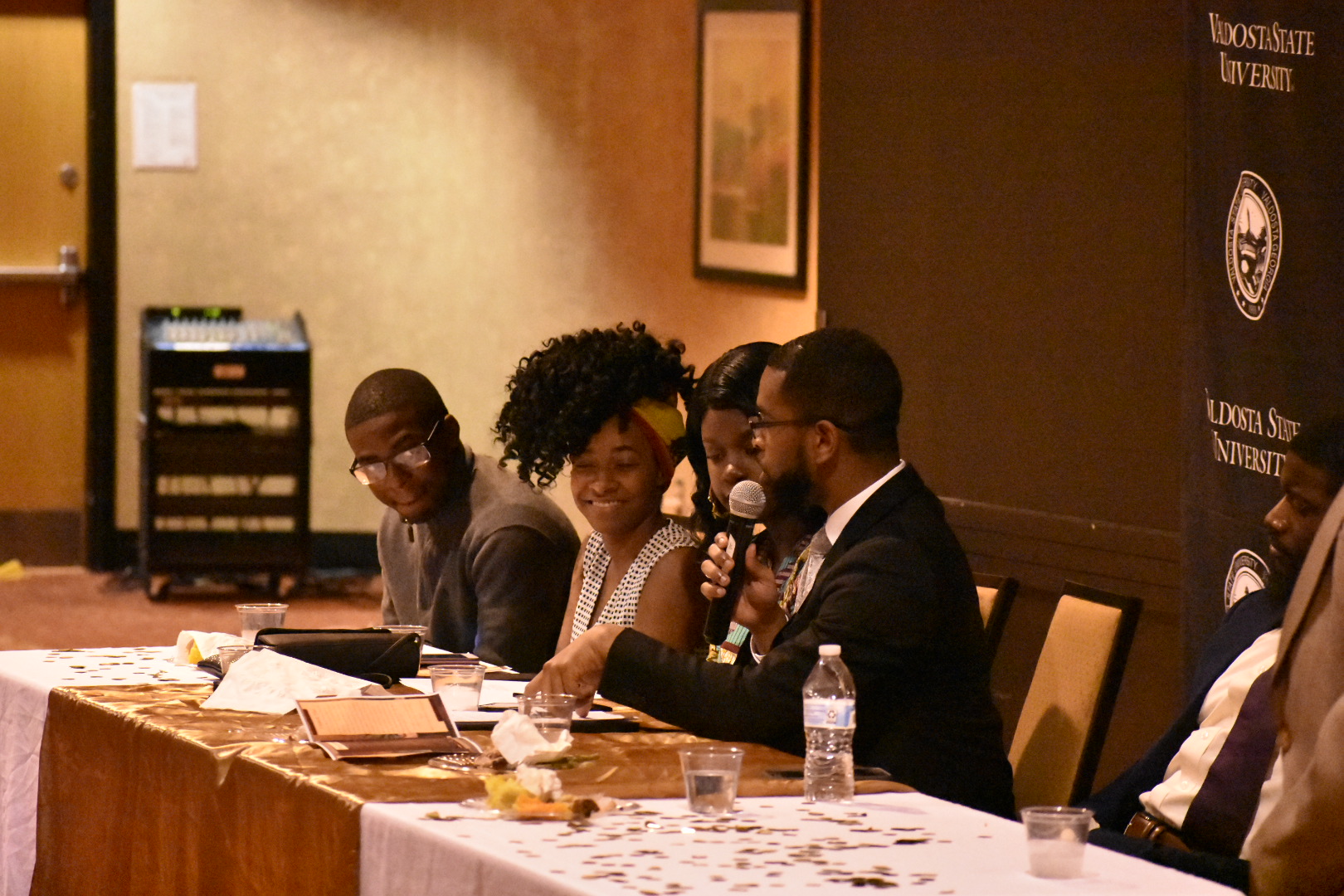 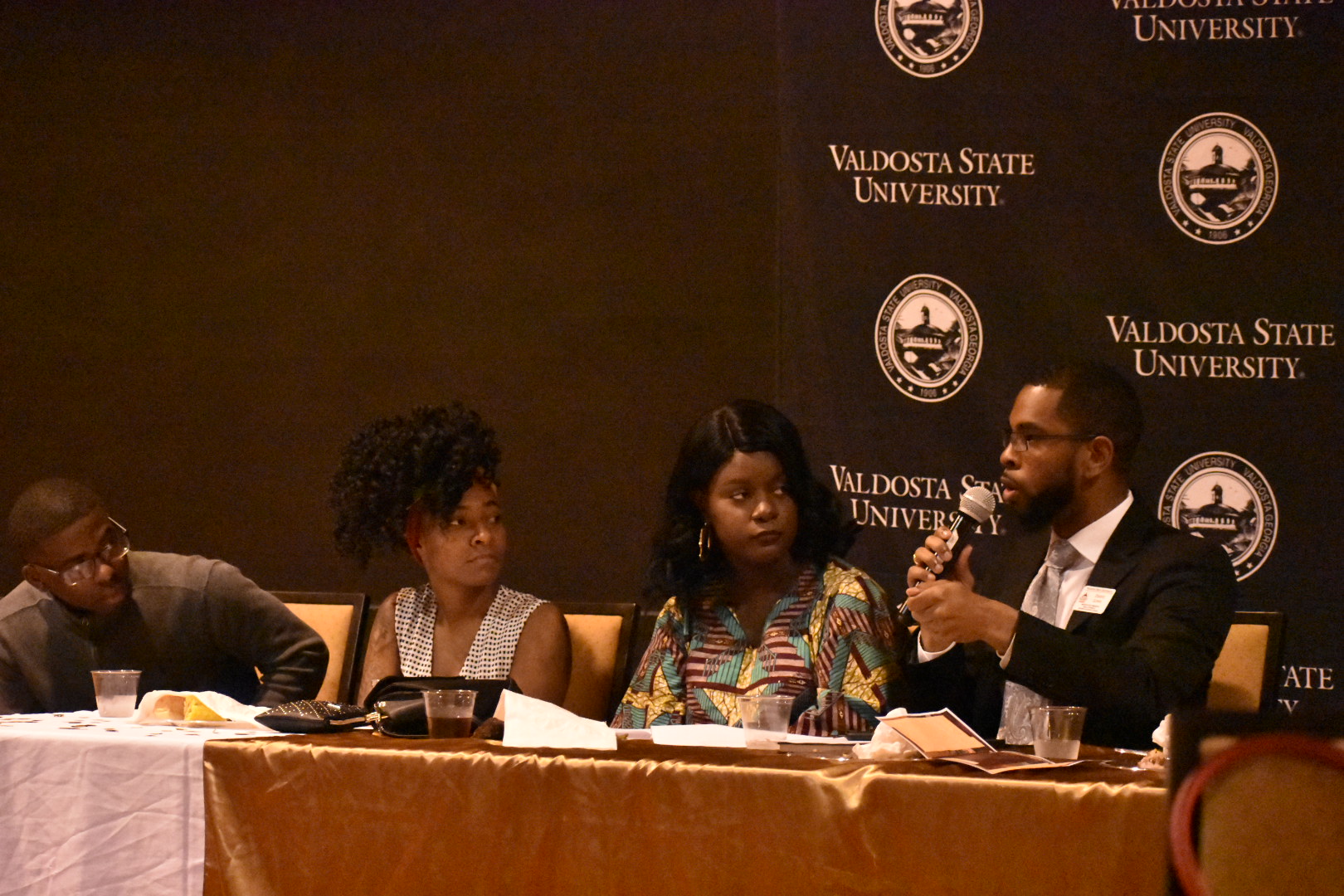 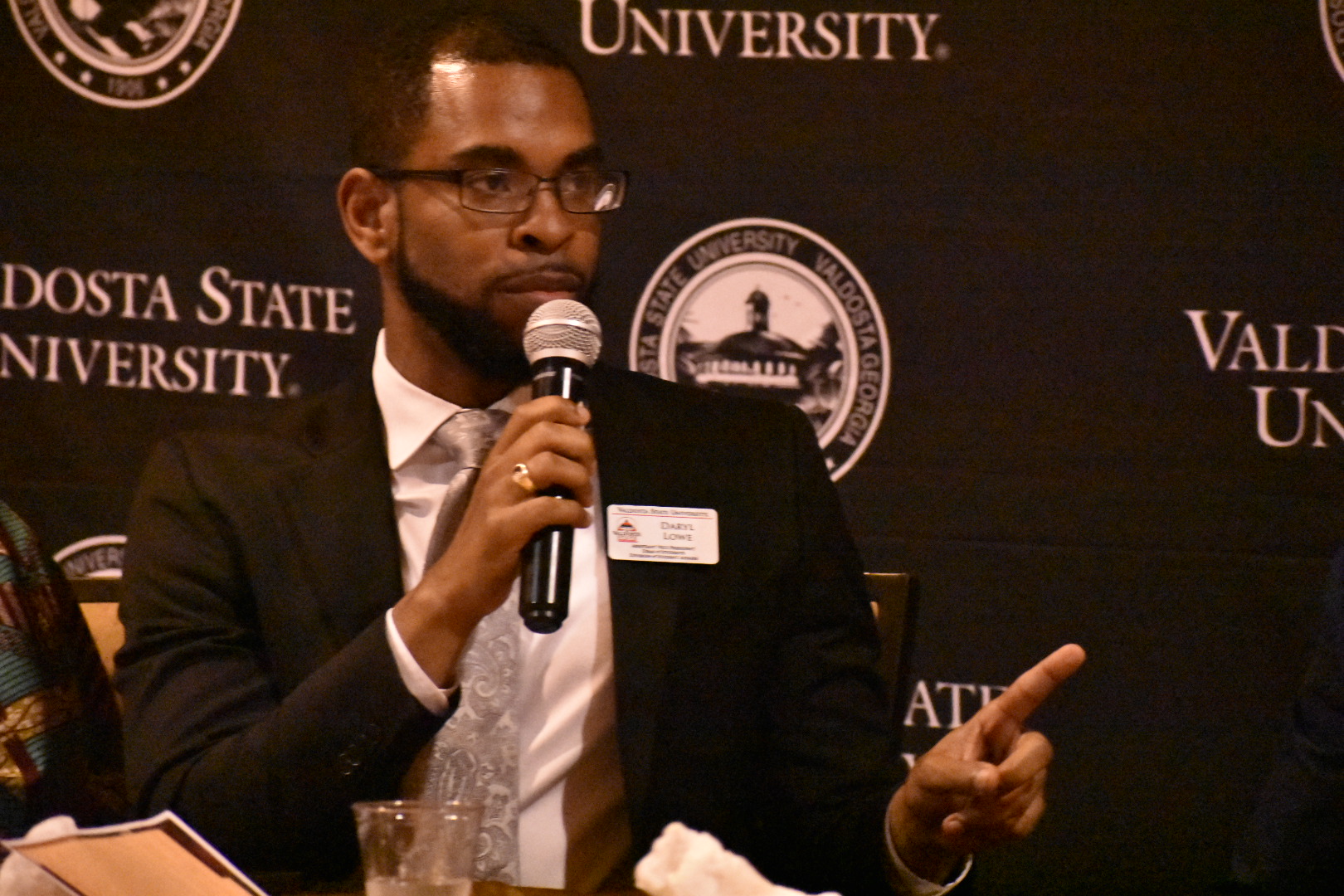 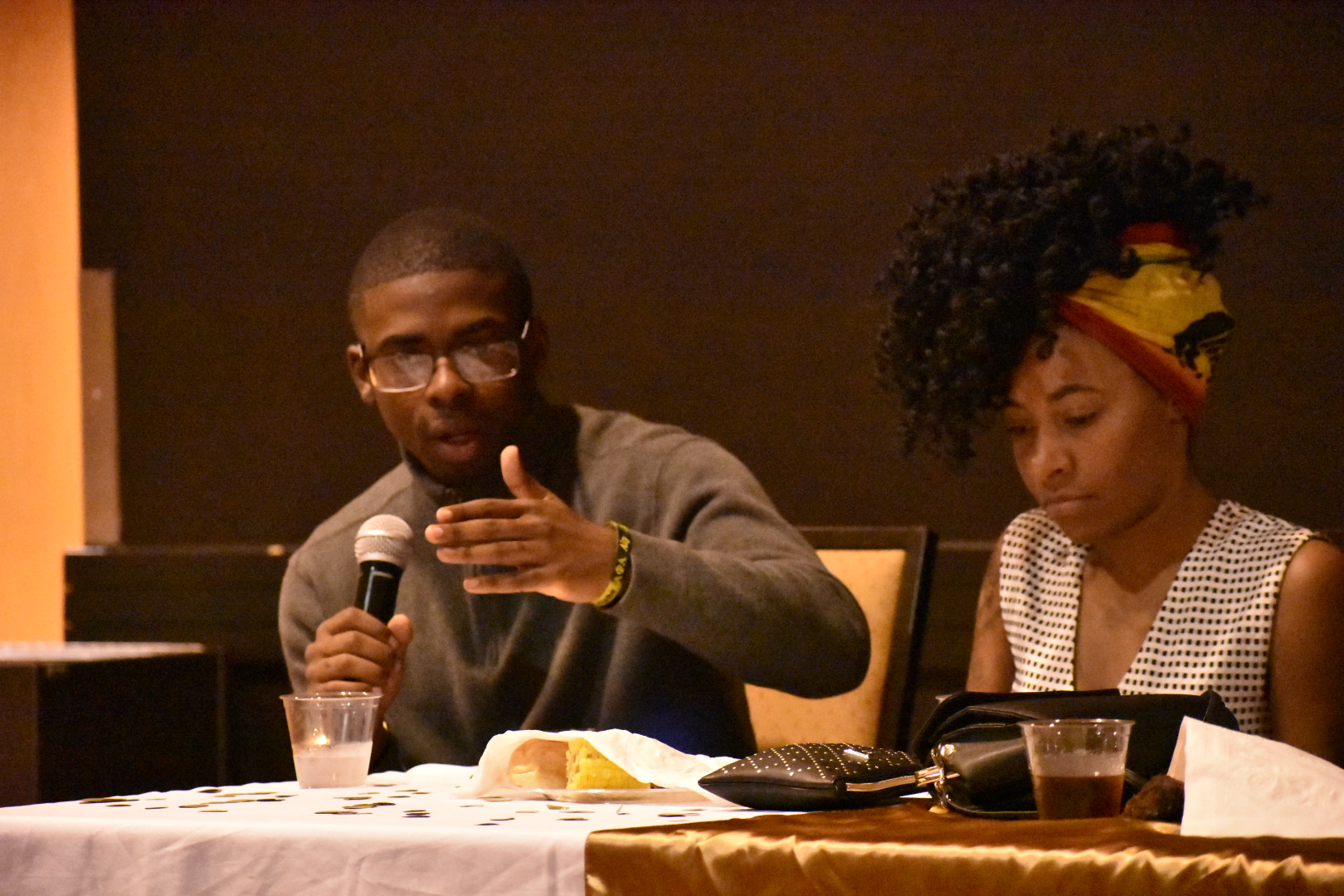 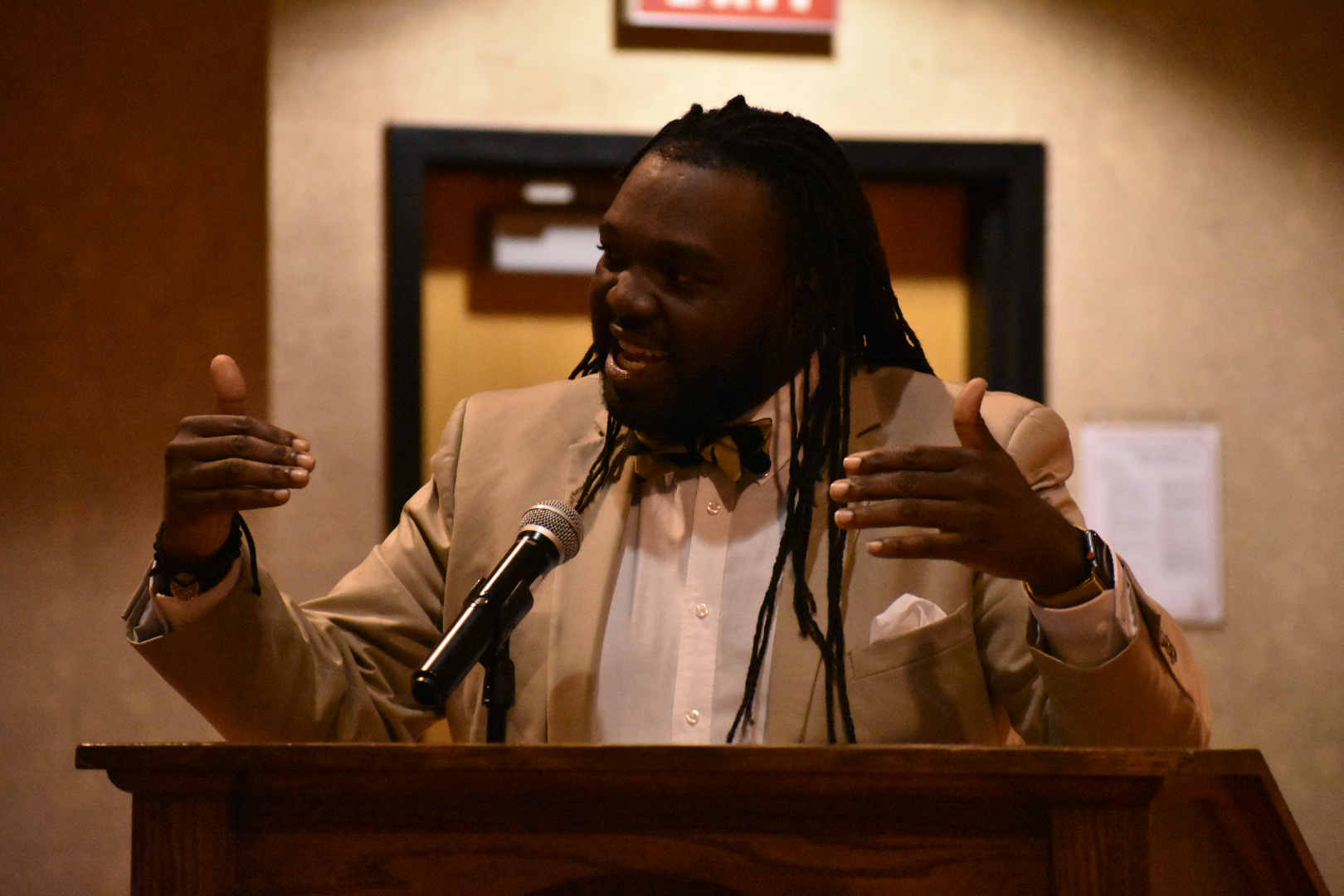 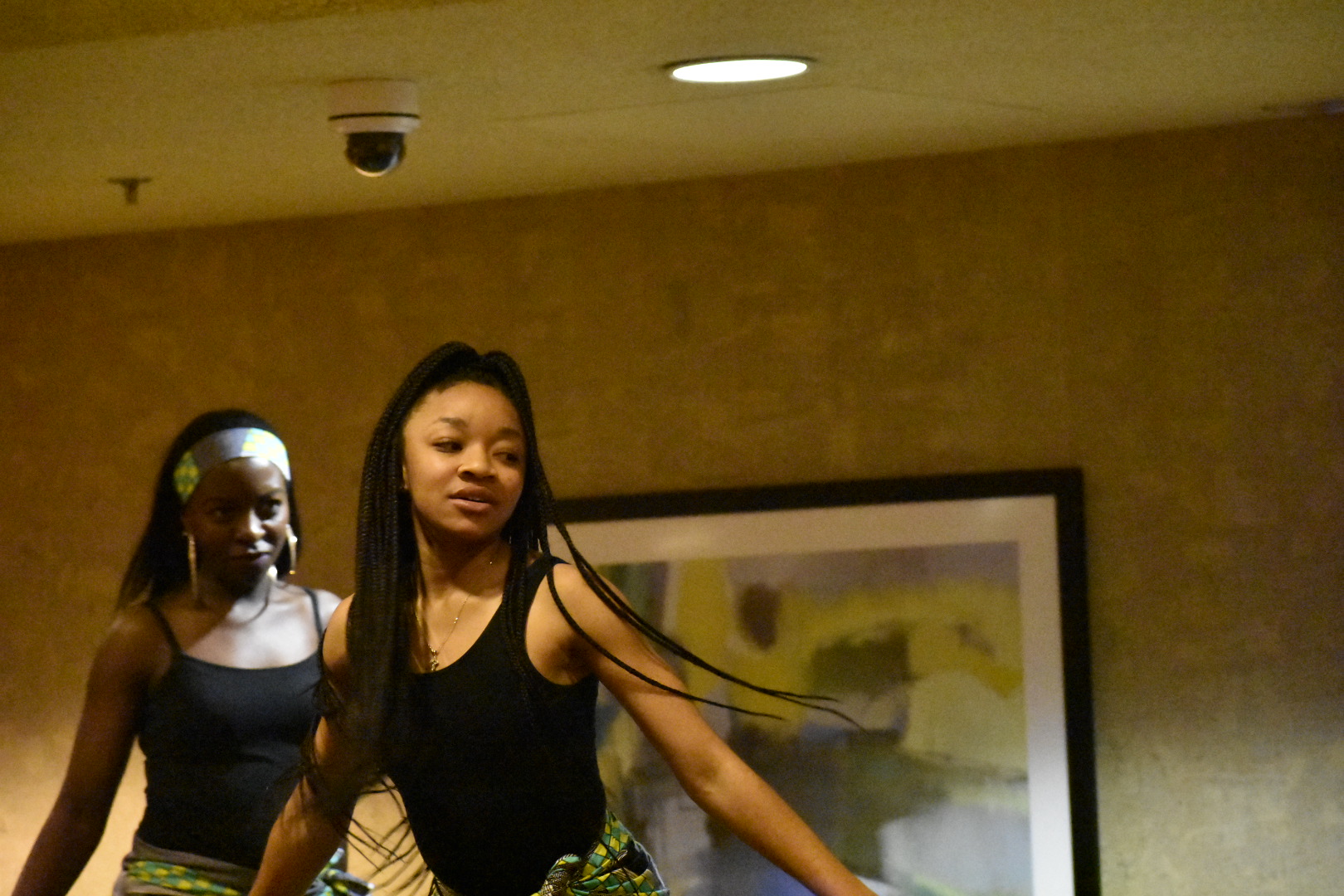 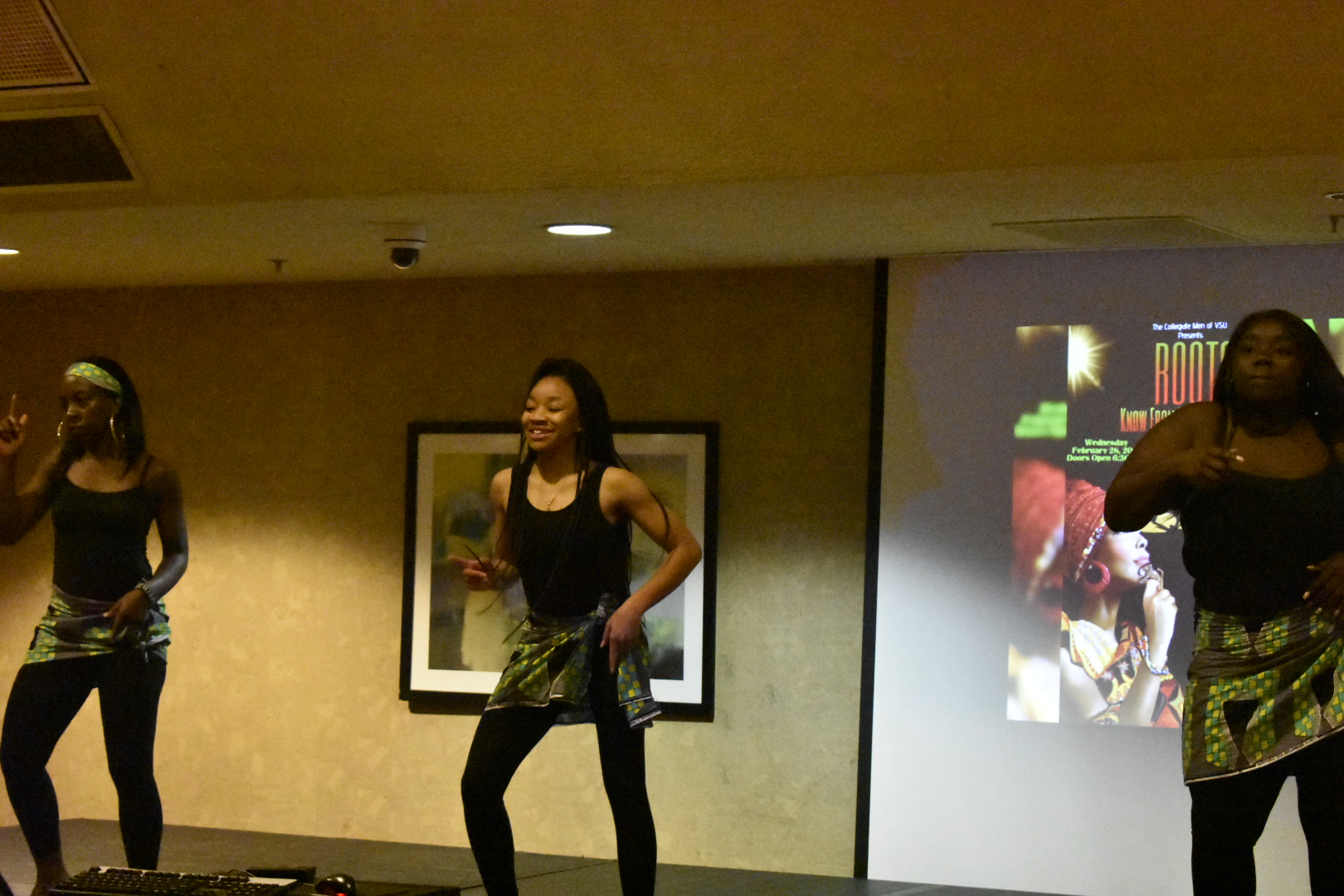 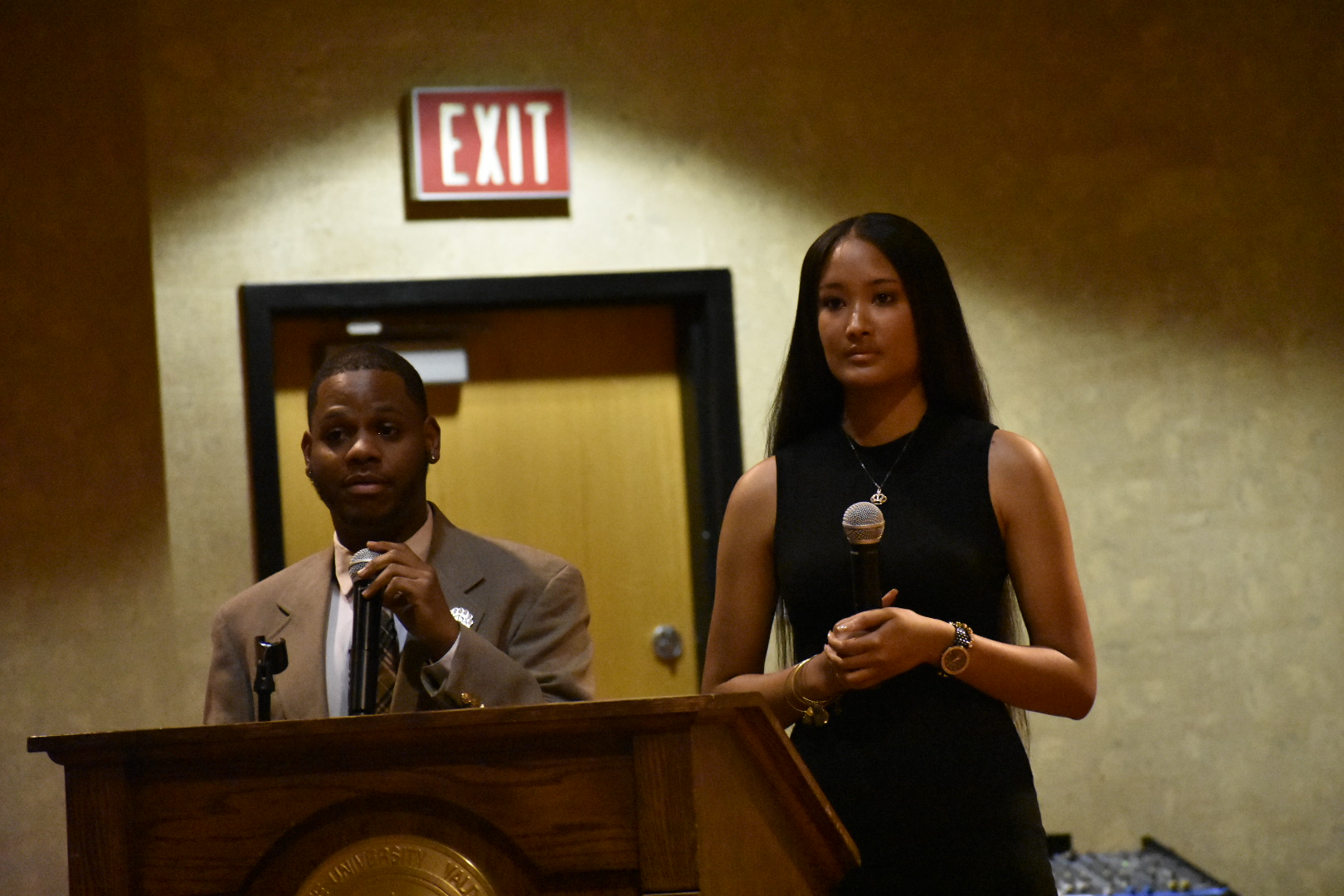