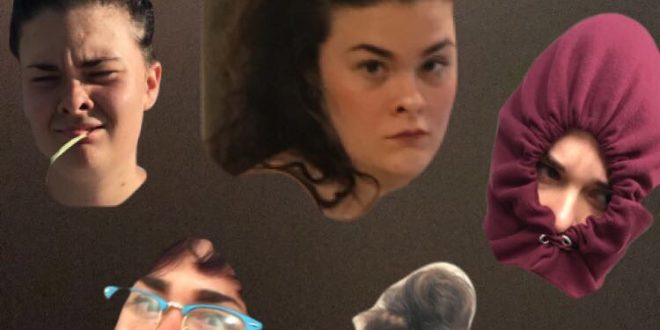 When I started as the new social media editor last fall, I had zero idea what to expect. There were a lot of things I didn’t know, but of three things I was positive – I knew that I was terrified, that this was uncharted territory for myself but also that I loved to write.
The growth I’ve experienced in the past three years working at The Spectator has never been comfortable. It pushed me more than anything I’ve ever done before.
After showing potential as a reporter, Dr. Miller brought me on as the distribution manager. You know all those boxes around campus with the newspapers in them? I would wake up at the crack of dawn every Thursday, thrown on my headphones and march around campus dropping them off.
From there I met Julia Rodriguez. I became her assistant and then took over her position as opinions editor. From there I got to work with some of the greatest people I’ve ever known.
Kelsey Dickerson, EIC, is definitely the nicest boss I will ever have.
Darla Dunning is the funniest and most determined human being ever. She started out as my assistant and then found her way into content editor.
Alex, Juston, Bryce, Veronica, Julie, Michaela, Kyle, Gabe, (some graduated some not) all helped me along the way.
From sitting at my desk in tears on layout night to late-night trips to Starbucks with fellow editors, there is nothing I would trade for the experiences I’ve had here.
It’s with this that I say goodbye and move forward into new adventures, experiences and creative endeavors.