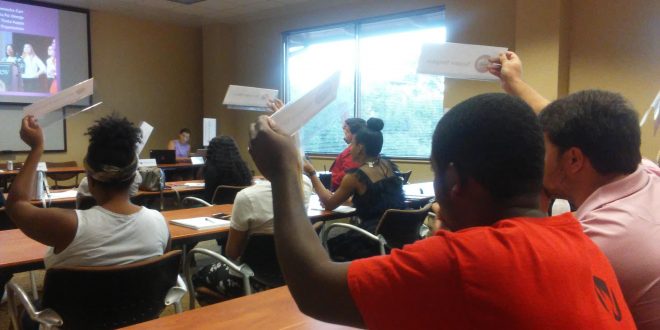 All current SGA senators vote in favor of the nine nominees to fill the vacant senator positions.

When asked about why she joined SGA, Senator Amiah Hartman delved into wanting to help other students with their academic interests and goals.

“As someone who has grown up in Valdosta, I’d like to be more involved in community service and get VSU to work with local k-12 programs,” Patel said in response to the same question.

With 23 freshman applicants still out, SGA’s numbers are continuing to grow, and its officers could not be more excited for the nearing election.

Given the floor, Comptroller Krupesh Patel said the finance committee had its first meeting, granting VSU’s National Association for the Advancement of Colored People its request of $285 for an upcoming planned event open to all students across campus.

This was the first approved Blazer allocation, but Patel said they look forward to handing out many more in the months to come.

President Jacob Bell announced a town hall immersion between the Residence Hall Association and SGA, stating that the organizations hold similar purposes and should work together.

“Their goal is to voice the opinions of on-campus students and ours is to make sure they are heard,” Bell said.

Lastly, the Drop Shop’s grand opening is scheduled for Aug. 30 at 3:30 p.m., and students are being urged to attend.

Not only is this organization a free resource for interview attire, but they’re actively seeking volunteers and expect a huge turnout. 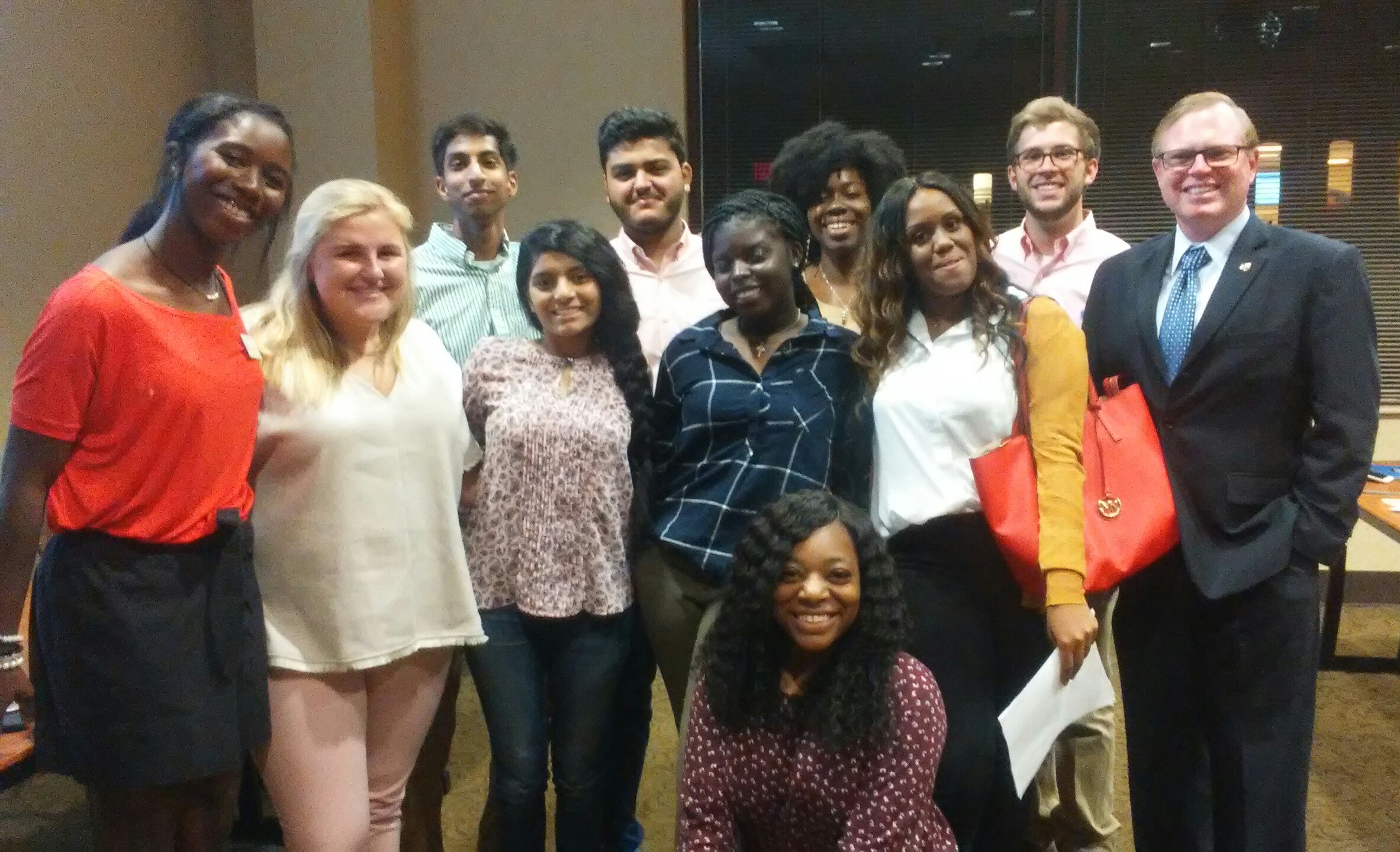 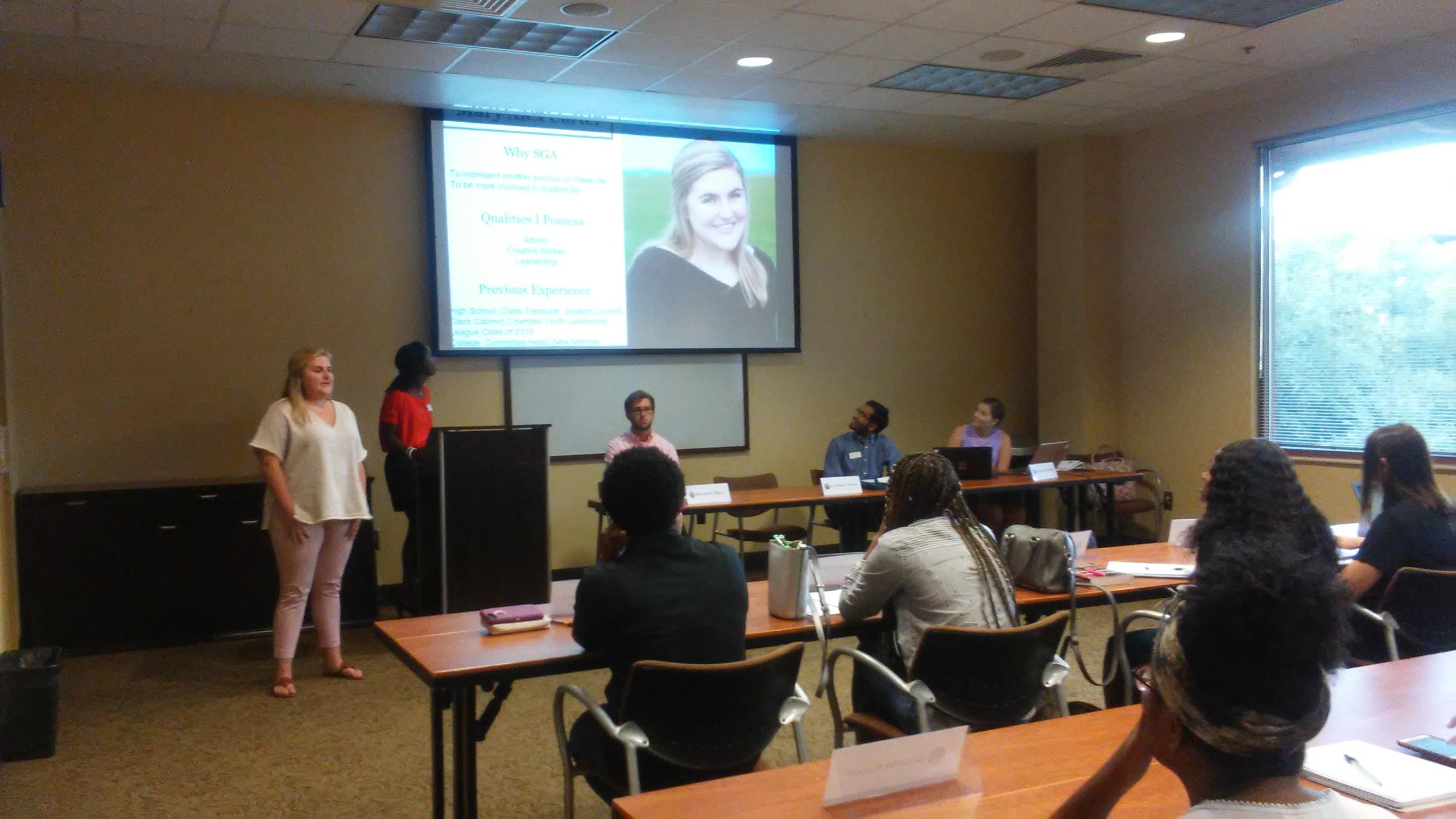 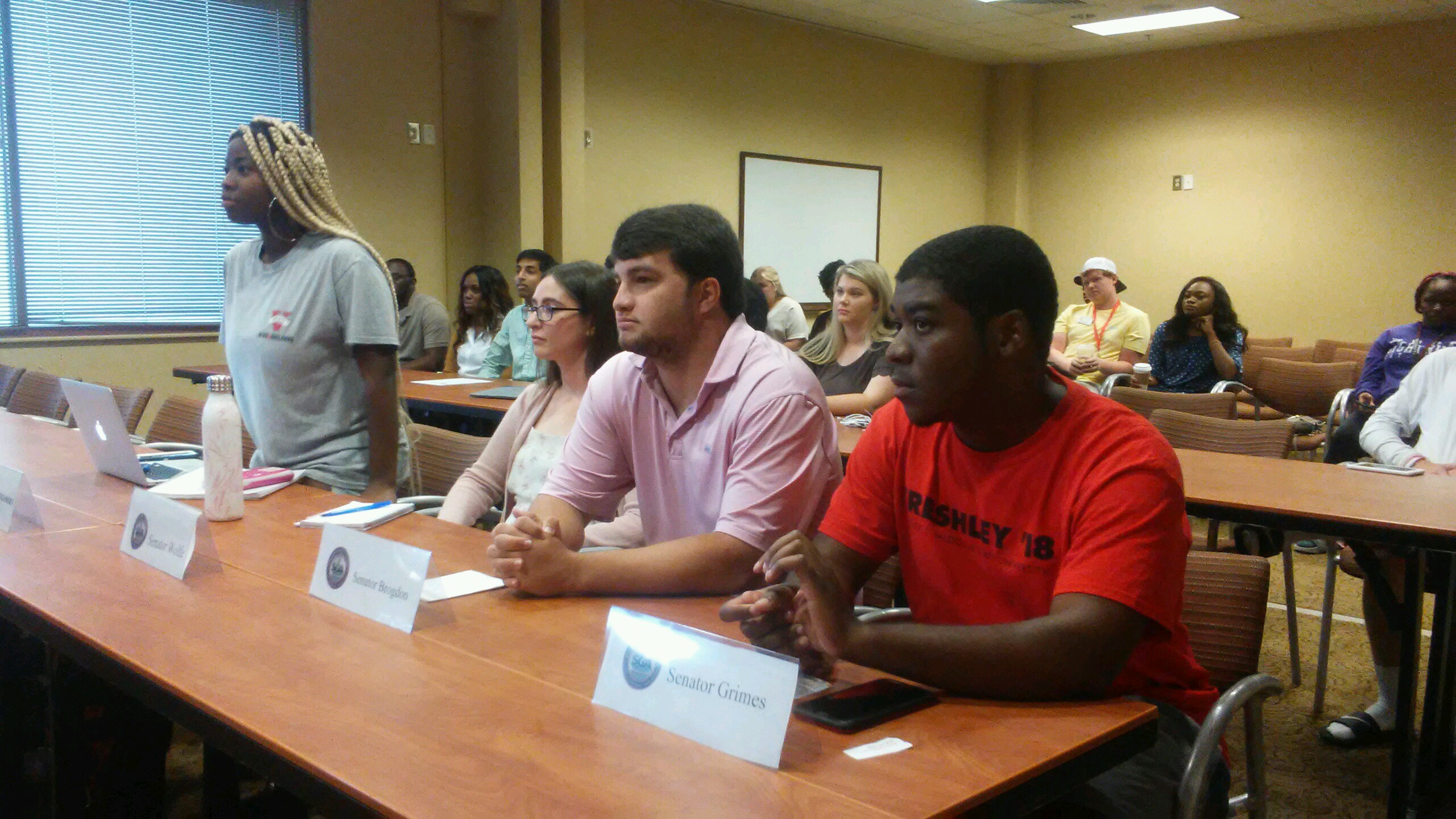 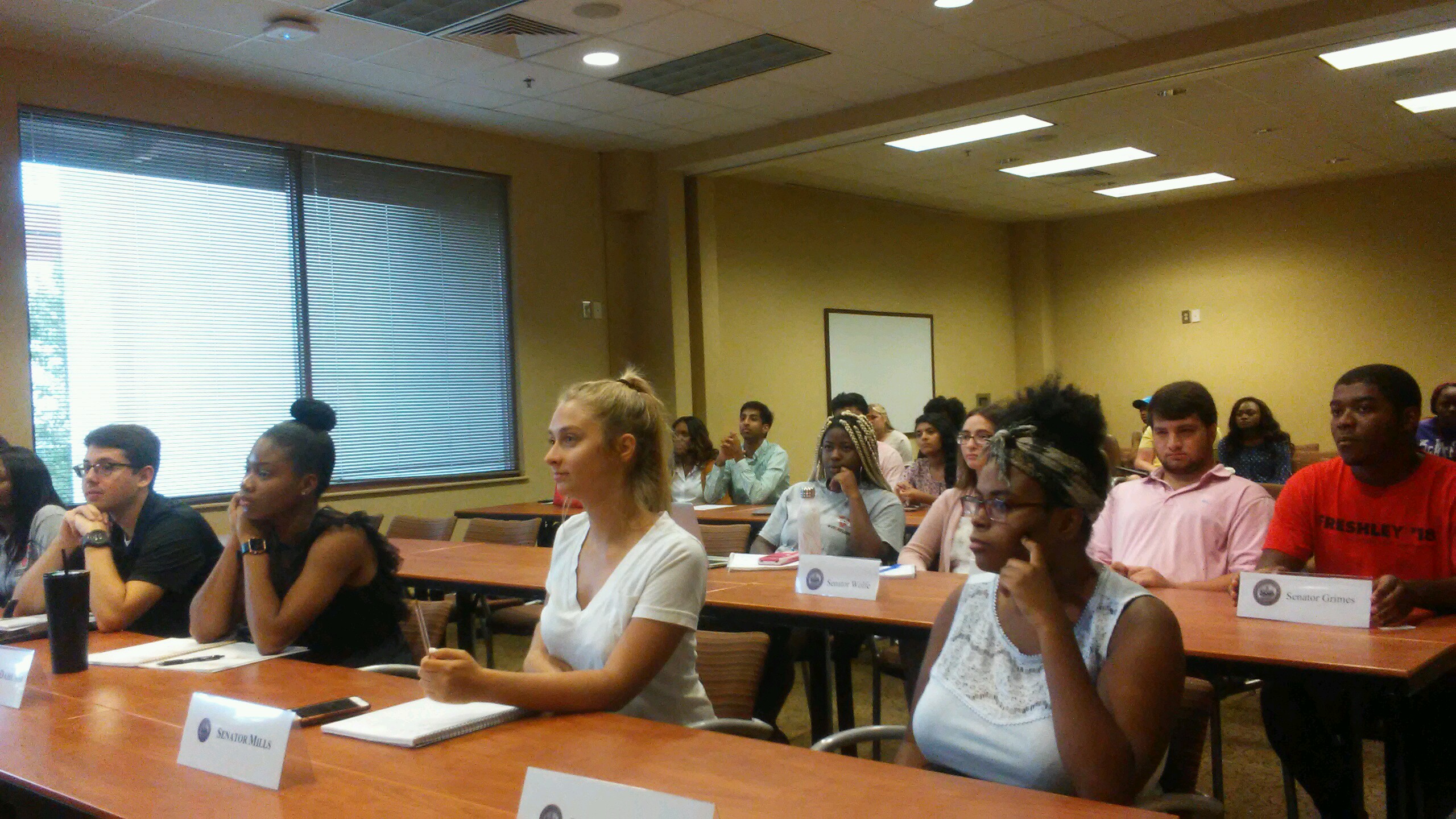