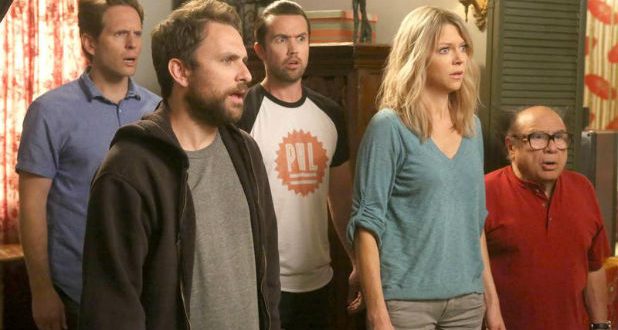 FXX welcomes back the comedic titan for a series that will surely include all of the notes that make its characters the contemptible, horrible humans the show’s fans have come to love.

Season 12 ended in March of 2017 with the narcissistic Dennis Reynolds leaving for North Dakota. It’s been reported that Dennis, played by actor Glen Howerton, will return in season 13, but “The Gang” has more tricks up their sleeve than that.

Included in this season will be more social commentary than ever before with episodes on U.S. politics (“The Gang Makes Paddy’s Great Again”) and the Me Too Movement (“Time’s Up for the Gang”). The show is at its most gifted when tackling major issues (see “Charlie Wants an Abortion”) doing it in a way that only they can do and probably only they can get away with.

“It’s Always Sunny in Philadelphia” (“Sunny” for short) isn’t unique in its injection of fictional characters into situations that allow for such commentary. It is unique though, in that its characters are scheming, dishonest, foul-mouthed idiots who often wind up in these situations because of the disasters their poorly-formed plans create.

It’s this that has made the show so funny, so versatile and so long-lived. Whether you’re laughing at the show’s cutting take on racial discrimination (“The Gang Turns Black”) or at a grown man aggressively bashing fruit with a baseball bat (“Charlie Kelly: King of the Rats”), when you’re watching Dennis, Dee, Mac, Charlie and Frank, you don’t always have to think, but you can never help but laugh. 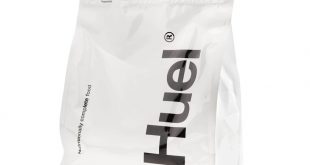 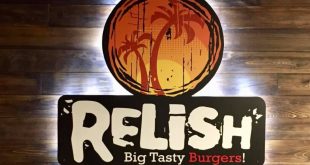