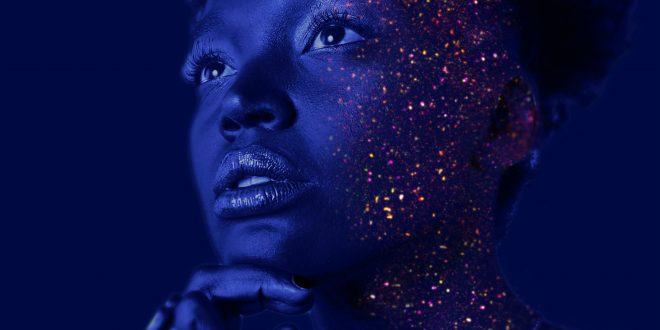 For the first time ever, VSU’s African American Studies program is offering a course that uses music icon Beyoncé to teach a wide range of important topics involving women in pop culture.

The AFAM 3600 course, called Black Women in Modern America, is using Beyoncé’s second visual album, Lemonade, as a starting point to explain the topics discussed in the class and the program.

Some of the many topics discussed in the class are correlations between female empowerment and feminism, women’s suffrage, stereotypes surrounding African American women, black sexuality and women’s bodies.

But Beyoncé’s visual album does not just touch on topics relating to AFAM Studies. It also provides historical context.

In the video for her song “Hold Up,” she embodies the goddess known as Oshun in African mythology. This video offers a historical reference to a site where 75 Igbo people drowned themselves at Dunbar Creek in resistance to slavery.

Touching on similar topics within itself, Lemonade achieves five course objectives within the AFAM studies curriculum, according to Professor Caterina Orr, who teaches the class.

“Course objectives that are more specific to this class are ‘to gain historical perspective of the representation of the black woman’s impact on America; analyze Beyoncé’s Lemonade within the theoretical framework of black feminism; acquire knowledge of the tenets of black feminist theory; understand the influence of slavery in relation to black women’s bodies and how it informed societal views of black women and their sexuality,’” Orr said.

While the subjects taught in this class relate to the AFAM studies program, these themes also relate to all women, with Lemonade’s prominent theme being empowerment.

The album’s name itself speaks to this empowerment. The subjects of many songs on the albums are of Beyoncé’s personal life struggles, or “lemons,” which she used to make “lemonade” out of difficult situations.

Orr said this is something all women can relate to.

“It seems to be related to the battles women have to fight on a continuous basis,” she said. “These battles are deeply rooted in feminism, which calls to things such as intersectionality where black women are faced with racism, sexism and classism.”

Orr elaborated saying that, like the class, Beyoncé’s music is not just for African American women but women as a whole—especially those women who face problems pertaining to gender.

Orr said the class will broaden one’s horizons, as well as help show a part of what shapes America. This allows for critical thinking and self-discovery and helps eliminate harsh stereotypes for women of color—and women in general—by shining a light on an obstacle-ridden path black women trekked to fight oppression.

Learning about these things makes students better-rounded and is why Orr encourages students outside the AFAM program to take this class. It could even fight stereotyping on a larger scale.

“Discourse is the medium by which understanding evolves,” she said. “Where there is understanding of different cultures, stereotypes are not able to thrive and, theoretically speaking, fear cannot exist.”

The idea for the class is rooted in a conversation between AFAM Coordinator Dr. Tameka Hobbs and Orr. They saw low enrollment for the Black Women and Pop Culture course and thought of solutions to rectify it.

Dr. Hobbs mentioned that other institutions were having success teaching classes around Beyoncé’s second visual album, and thus, the class was born.

With a background as a playwright, screenwriter and owner of an editing service, Orr was excited to teach this class, as it fused visual elements and theatrics.

The class started this semester and is held from 12:30-1:45 p.m. on Tuesdays and Thursdays in Nevins Hall.