Home / Entertainment / The enemy is within: Us lets Peele’s Genius shine through 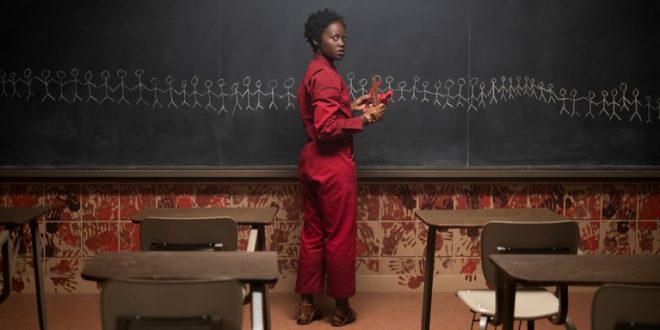 The enemy is within: Us lets Peele’s Genius shine through

Doppelganger: a German word that means “an apparition or double of a living person.” It translates directly to “double goer,” implying something like a shadow. In Jordan Peele’s Us, the concept of a doppelganger implies much more than that.

Us is the sophomore effort by one half of the former Comedy Central sketch comedy due Key & Peele, following up his monumentally successful Get Out, the 2017 genre-bending smash that’s now become a cultural touchstone. Us picks up where Get Out left off, trading in the shock and suspense of Get Out for the all-out horror and dread of Us.

In the film, Adelaide Wilson (played expertly by Lupita N’Yongo) and her husband Gabe (Winston Duke) take their children to Adelaide’s parents’ beach house in Santa Cruz to meet with friends and enjoy the beach. Their idyllic vacation is upended when four strangers wearing red jumpsuits and holding golden scissors force their way into the Wilsons’ home. What’s more, the strangers look just like them.

The use of this concept is where Peele’s true genius shines: The director pairs classic horror movie suspense with a clear social commentary on the state of Americans, and he makes the two themes fit together like the blades of his antagonists’ golden scissors. By presenting us with a set of vicious doppelgangers to terrorize our endearing family of four and then providing a biting twist near the end of the movie, Peele first forces us to consider our own culpability in the sometimes-miserable, always-contentious American social climate, and then to reconsider just how wrong our “enemies” may be.

High points in the movie include impressive cinematography (Evan Alex’s “It’s a trap” scene was riveting), tremendous score (one of the more inventive scoring decisions in recent cinema history: Creating a sense of dread with Luniz’ stoner anthem “I Got 5 On It”), and impeccable acting by all parties involved (N’Yongo, Duke, Alex, and Shahadi Wright-Joseph all deserve tremendous credit, but Elizabeth Moss deserves a special nod for making the blood-spattered most of her time on screen as well).

Like Get Out, Us is rife with symbolism and Easter eggs, meaning it’s just as entertaining and intriguing upon second and third viewings as the first – if not more so. Us is a strong second-effort for Jordan Peele, and it’s sure to leave you thinking – and checking over your shoulder – for a long time after you leave the theatre. 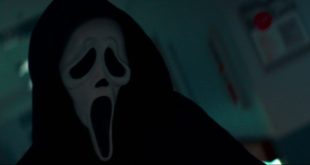 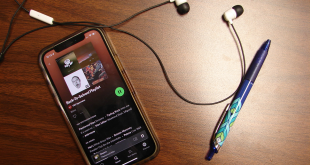