Home / Campus Life / People Poll: What easy elective classes would you recommend to other students?

People Poll: What easy elective classes would you recommend to other students? 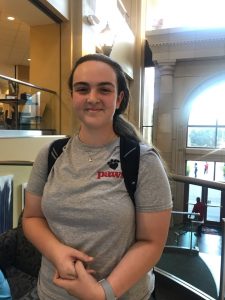 “Greek etymology is just like medical terminology,” Dickenson said. “It was like a hybrid class, so we only had the actual class once a week and the rest was online. She only lectured for like 15 minutes and I did the rest at my own pace.” 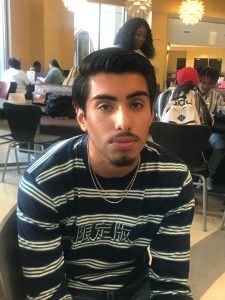 “Public speaking, due to the fact that it’s easy,” Phalonoso said. “You just speak on anything that you want. The only thing they ask you to speak on is anything you are intrigued by. You just talk about anything and everything.” 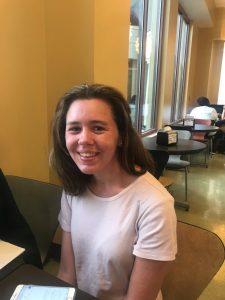 “Music in film was a pretty easy one,” Carter said.  “It wasn’t hard. We only had two papers throughout the semester on the online class. It’s very straight forward. We had to watch some films and compare and contrast them.” 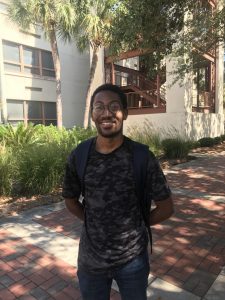 “I would recommend the film class, they’re relatively easy,” Reed said.  “You learn a little bit about the films you watch. It’s easy to identify the movies as well as the common themes among them because its apart of our everyday lives.”

Previous Recoil jumps into Valdosta
Next Editorial: The arts are underfunded and underappreciated