Home / News / Google is publicizing your location data due to coronavirus; how Georgia can be affected 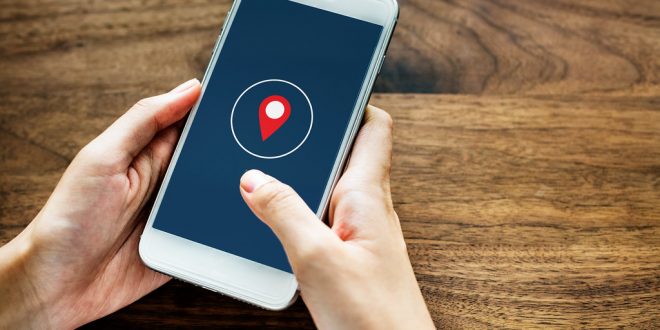 On this episode of Black Mirror...

Taking a page out of George Orwell’s “1984”, Google has officially launched a tool that publicizes users’ location and movements in order to help health officials develop a plan of attack for COVID-19, according to the company’s blog post. The first data report was published on April 3.

These findings are “Community Mobility Reports”: They detail the places people have been visiting, spanning over 131 different countries and territories. It contains foot traffic from the last two-three years to better analyze people’s patterns of movement.

These reports are broken down by country and region, and they show if people are actually heading to the grocery store, work, the park and other places. It uses “anonymized data” from users who have their location history turned on.

Google hopes to “help shape and inform governments’ and public health officials’ response to the coronavirus pandemic”. They are also using it as a tool to see if social distancing recommendations are being followed.

Gov. Brian Kemp established a shelter-in-place mandate for Georgia residents that went into effect on April 3 at 6 p.m. It will last until April 13, and it can extend if the state of emergency he declared on March 14 is extended as well. It encourages residents to stay home as much as they can.

While Google’s blog hasn’t stated whether it’s going to be a direct tool for policymakers, they want officials to understand “not only whether people are travelling, but also trends in destinations [that] can help officials design guidance to protect public health and essential needs of communities.”

For example, due to Kemp’s administration’s fears of limited hospital beds and high-risk areas, these reports could help see if Georgia residents are complying with the mandate, and it could help the government to take stricter action if need be.

Georgia currently has 6,160 confirmed cases as well as 201 confirmed deaths. No confirmed recoveries have been reported.

Lowndes county specifically has 35 confirmed cases, two of which were at VSU, and 1 confirmed death.

According to statistics and models obtained from covidactnow.org, hospital overload for the county could come to fruition by April 24 if social distancing is not taken seriously.

Previous Want to see what ignoring the social distancing mandate will do? Watch this.
Next How to stay productive during a quarantine