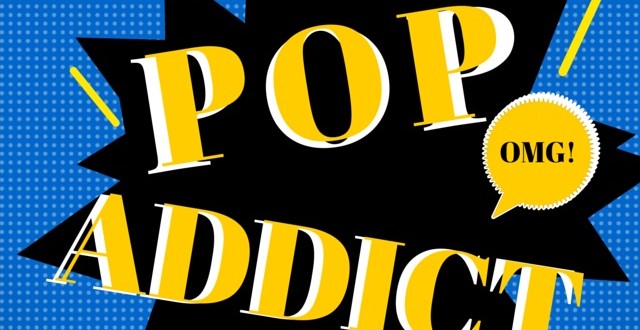 Breaking down the Ariana Grande drama, Nicki Minaj, and It Chapter Two.

Hello, pop addicts of Valdosta State, and welcome back to another edition of Pop Addict. It has been awhile since our last discussion, so without further ado, let’s jump right into it!

Pop superstar Justin Bieber has filed a lawsuit against two girls, who are being identified as “Kadi” and “Danielle,” for $20 million following sexual assault accusations. After the detailed accusations were made, Bieber took to Twitter to provide evidence for his side and disprove the claims .

This has split fans in a variety of ways, with many choosing to believe the victims, while others stand strong behind Bieber. There was also some backlash concerning the lawsuit, with many believe $20 million is an excessive amount.

Rappers J. Cole and Noname have engaged in an eye-opening exchange of bars following the release of Cole’s single titled “Snow on tha Bluff.” In the song, Cole allegedly criticizes Noname for not educating rappers more on topics that are surrounding us today.

It is no secret that Noname is huge on black activism and openly criticizes many rappers for being silent during the protests occurring today.

In response to J. Cole, Noname released a single titled “Song 33,” receiving much more acclaim than Cole’s preceding single. Noname later went on to apologize for releasing the song, saying her ego got in the way of what’s important.

Popular YouTuber Jenna Marbles has decided to quit using the platform following the resurfacing of problematic videos she made in the past. The videos from 2011 to 2012 feature her using blackface, saying racial slurs, making fun of Asians, etc.

Her decision to stop using the platform has been notable, considering her peers such as Shane Dawson, Jeffree Star and Benny and Rafi Fine have been exposed numerous times for their problematic videos and continue to make videos today. The question remains: Did she make the noble decision, or should she have continued with her YouTube career?

The album has received critical acclaimed, with many critics praising the vocal performance, production, and lyricism. Ungodly Hour has become their highest peaking album, debuting at no. 16 on the Billboard 200 chart.

In addition to new releases, rap duo City Girls have also released their second studio album titled City on Lock after the album was leaked on June 19. The album features artists such as Doja Cat, Yo Gotti, Lil Durk and Lil Baby.

Fan reception of the project has been great, with many calling it their best effort to date. Alongside the release of the album, they also released the music video for the first single of the album “Jobs.”

“The Last of Us II” has received rave reviews, becoming the fifth-highest scoring video game on Metacritic behind the first game in the series. However, fan reception has been mixed to even unfavorable, with many fans unhappy with the story of the game.

Thank you, pop addicts, for tuning in to another edition of our beloved column. With everything that is going on today, please stay safe everyone!