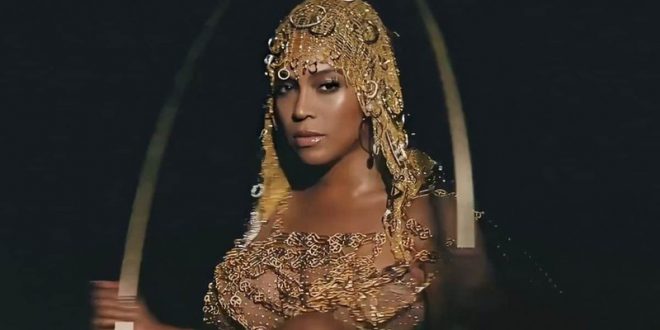 On July 31, Beyoncé released her anticipated musical film visual album titled Black is King, a companion piece to her 2019 album titled The Lion King: The Gift.

The story of the film serves as a modern-day reimagining of “The Lion King” through the interpretation and voices of Black artists.

A young African king is sent afloat on a river into a world where he must discover his true identity through trials of love and betrayal under the guidance of his ancestors.

The actors and dancers did a stupendous job with capturing the mood of each scene, whether it was uplifting, emotional or extravagant

The only downside to the big cast is that you must pay close attention to the movie since they never specify who any of the individual characters are. This does not take away much from the film, considering the music and the visuals are meant to be the focal point.

The music of the film also served as a highlight. With a combination of Afrobeats, hip-hop, and pop-soul ballads. The music also did a great job of connecting to each scene of the movie.

Songs such as “Bigger,” “Find Your Way Back,” “Mood 4 Eva,” “Already,” and “Brown Skin Girl” serve as highlights of the soundtrack, while “Scar” is considerably the weakest link in an otherwise great soundtrack.

The pinnacle of the film is undeniably flawless visuals and visual effects. Not only are they simply pleasing to look at, the visuals perfectly capture the essence and beauty of African culture from beginning to end. There is so much to look at and so many different scenes, costumes and settings that if you blink for just a second, you may have missed three scenes.

All-in-all, “Black is King” is genuinely a beautiful film with many themes and messages for anyone of any age to enjoy and gain insight. This is definitely a film worth watching if you need a recommendation.