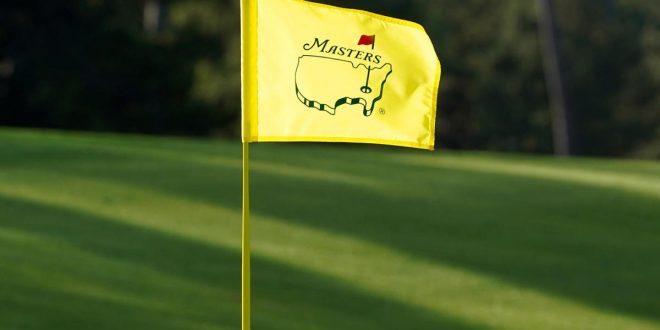 The 2020 Masters Tournament is underway in Augusta, Georgia.

The Masters is one of the four major championships in golf.

It is usually the first major of the year and, unlike the other three, it is always held in the same location.

This year’s tournament will be the 84th edition of The Masters.

Originally scheduled to be played on April 9-12, the tournament was postponed due to the COVID-19 pandemic.

The tournament began on Nov. 12 and will be wrapping up with the final round being played on Sunday, Nov. 15.

There is a lot of history surrounding The Masters.

Some of the most interesting history concerning the tournament—for golf fans and casual spectators alike—has been compiled into a list here: