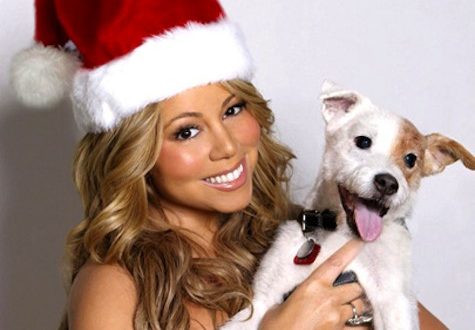 Hello, my favorite pop addicts at VSU, and welcome back to a very special edition of Pop Addict! It’s been a while since we’ve talked, so let’s get right into it!

Other legendary Christmas songs currently leading the charts include Brenda Lee’s “Rockin’ Around the Christmas Tree,” Boddy Helms’ “Jingle Bell Rock,” and Andy Williams’ “It’s the Most Wonderful Time of the Year.”

In addition, many artists have released Christmas albums to get their fans into the Christmas spirit. Here are some projects you should check out! · Christmas Blues by Sabrina Claudio

· We Need a Little Christmas by Pentatonix

In other news, Disney Investor Day 2020 took place on Dec. 10, and the company announced over 50 new projects that are set to release through 2027.

Many TV shows and movies are coming to us, including animated Disney movie spin-offs, new Marvel projects, additions to the “Star Wars” film series and even a television spinoff to the classic horror film “Alien.”

Speaking of Disney, the newest addition to the Disney-Pixar collection, “Soul,” is set to be released on Christmas Day.

The film has already received a 99% approval rating on Rotten Tomatoes, with critics praising the animation, story, voice acting and music.

Also set to release on Christmas Day is the highly anticipated ninth installment in the DC Extended Universe, “Wonder Woman 1984.”

The movie has garnered positive reviews from critics for the film’s direction, performances, action scenes, musical score, and emotional weight.

Tik Tok stars Charli and Dixie D’Amelio are set to star in a Hulu reality series about their family. Given their huge followings on the platform, it will be interesting to see what the show will feature and how well it will do.

Eminem has released the deluxe edition to his album Music to Be Murdered By with features from Dr. Dre, Ty Dolla $ign, Skylar Grey and more. The reception so far has been polarizing, with many fans either considering it a step up or a letdown.

Thank you everyone for tuning in to another edition of Pop Addict! I hope you all have a Merry Christmas and a happy new year, and I can’t wait to discuss pop culture with you again!