People Poll: What is your opinion on the current VSU withdrawal Policy?

VSU’s withdrawal policy has been revised and argued about for quite some time now. The current policy states that students are allowed to use five withdrawals before an automatic F for a class appears on official transcripts. Some students have an opinion on the current Withdrawal policy. 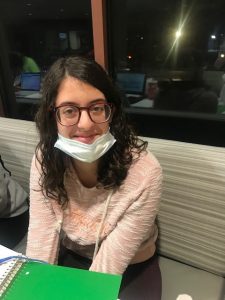 “The (current) withdrawal policy would not be a good idea, especially because of the pandemic. People are not able to do as well in their classes as they could if we weren’t in a pandemic. I think it’s a good idea to be fought for (by SGA), and I appreciate it! 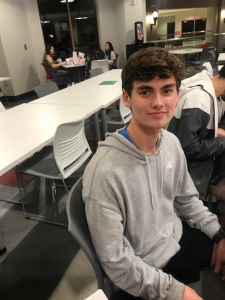 “I think it’s (changing the current withdrawal policy) unfair because it makes people who actually want to try in school or want to graduate with straight A’s instead of people who want to drop the class and take the class as many times as they want and get an A, . It’s basically a free ride, you can take the class and keep failing and withdrawing until you get an A. With the kids that pass it automatically, its just unfair.” 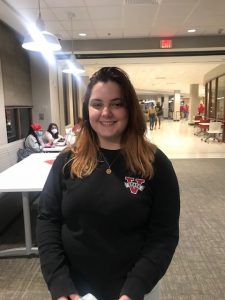 “We should have more than five or at least leeway with more than five (withdrawals). I definitely think it (the deadline) should go past midterms, because midterms are when you really figure out where you are in the class. A lot of teachers don’t put your grades in until midterms. I feel like it should be extended past midterms.” 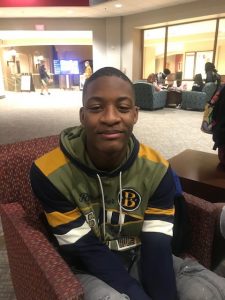 “My opinion on the withdrawal policy is that I don’t like it, because I feel like students shouldn’t get an F on their grades. They (students) withdraw from five classes because people can change they may change their major or their advisor may recommend them to drop the class because it won’t count on their transcript.”