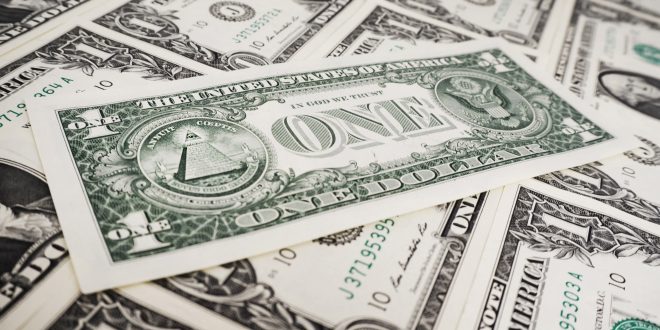 Will the Biden Administration make student debt forgiveness a reality?

Since the Biden administration’s inception, the consensus was that having a Democrat president again would open the door for progressive ideas to become legislated.

One of those progressive ideas is forgiving student debt. But ever since Biden said he would forgive up to $10,000 rather than $50,000 in student debt at a recent town hall, the question remains: Could a proposal like student debt cancellation pass, or will it be killed in the halls of Congress like the $15 minimum wage?

“It’s a bit disappointing that the $50,000 that was originally asked for would be reduced to $10,000 but either way, if they make it work, I would be thankful to have some of my loans paid,” she said.

While it is entirely possible that student debt forgiveness could still happen, many thought that it would make it into the COVID-19 stimulus bill. One of those people involved in this decision is Republican U.S. Representative Austin Scott, congressman of Georgia’s eighth congressional district, which includes Valdosta.

Scott, who is not in favor of the initiative but supports pel grants and stimulus payments, remarked on the proposal getting nixed from the relief bill.

“I can see student debt forgiveness eventually passing, but I was surprised that it wasn’t put in the 1.9 trillion-dollar stimulus bill,” he said.

Scott went on to suggest that Democrats want to make student debt cancellation more of a spectacle if they are to pass it.

“They want a stand-alone vote for this,” he said. “They want more publicity centered on it. It makes you question how much of a priority it is to them though. If they didn’t want to play politics, they would have included it.”

In addition, Dr. Luis Gonzalez, an economics professor at VSU, had some questions about the primary aim of student debt cancellation.

“What would the objective be? Is it aimed at jump-starting the economy, or is it about helping people out? Will it be targeted as an equity issue or is it all-encompassing?” he asked.

“Since something like this has never been attempted before, much less implemented, it will come with challenges,” he said. “For instance, this will be very expensive, and an unintended consequence would be that the government would have to make up for it at some point.”

Previous Blazers baseball bests Union and prepares for GA Southwestern
Next Editorial: The type of community VSU should be