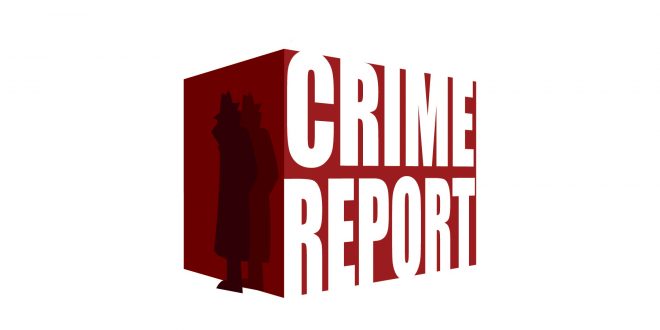 August has brought VSU students back to school. Thousands of students poured onto campus and the crime rates remained low throughout the month.

On Aug. 3, the Band House was reported vandalized. A broken window was found at 4 p.m.

On Aug. 5, a larceny was reported. Money was stolen from Bailey Science Center.

On Aug. 6, a larceny was reported. Items were stolen from a student’s residency in Centennial Hall.

No more crimes were reported until Aug. 9, when a student was arrested for misdemeanor possession of marijuana in Georgia Hall.

On Aug. 15, a student reported a lost or misplaced wallet in Nevins Hall.

On Aug. 16, two students were arrested for misdemeanor possession of marijuana in the college parking lot.

On Aug. 28, a student was arrested for misdemeanor possession of marijuana at the Sustella Parking Lot.

On Aug. 29, a larceny was reported. A student reported the theft of a scooter in the college parking lot.

Larceny and possession of controlled substances are no strangers to past crime reports but there was a significantly less amount in this month’s report.

The daily crime and fire report records are available through the Public Safety link under the administration tab on the VSU homepage.

Through the Public Safety link, VSU students and faculty can also report any crimes or suspicious activity on campus to the VSU Police Department.