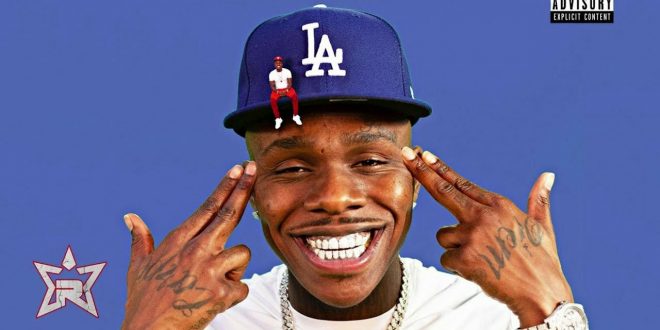 The effectiveness of cancel culture remains in debate as Gen Z grapples with the best response for holding influencers and celebrities accountable.

Cancel culture is the mass withdrawal of public support for a celebrity or public figure—typically after the person says or does something that the public may deem as problematic. The act of “cancelling” has become a hot topic of debate among Gen Z as they argue the validity of the practice.

If at its core it accomplishes the set goal of holding those in the public eye accountable for the insensitive things they may say or do, it is a quick way to end a person’s career before it can even begin. The debate over the capabilities of cancel culture has prompted the opinions of people far and wide.

“I don’t think that cancel culture is an effective long-term solution for an artist,” Fears said.

She said she feels that the power of cancel culture is unfairly balanced across the board.

“It doesn’t work the same way for every celebrity,” Fears said. “Sometimes it works and produces a genuine change, but sometimes it just ends their career.”

According to Fears, cancel culture has its benefits: it opens a conversation for the problematic behavior to be addressed and makes space to have difficult conversations about hard topics.

Fears says DaBaby’s comment about gay men at Rolling Loudas is an example of people speaking up about what he said and why it was homophobic; however, she also says that she’s worried that “cancelling” someone is too easy.

She says cancel culture is a warped version of accountability.

Lehto says cancel culture often revokes the humanity of artists as it does not give them a chance to apologize and learn from their behavior and reduces them to their mistakes.

Instead of fostering an environment that allows for education and growth, it does the opposite. It champions a one-strike rule that requires immediate apology to placate the public.

Lehto says that she believes accountability is the only way to cultivate true change and she says that you can’t do that through cancel culture.

Some people believe cancel culture is effective at cultivating a culture of education, awareness, and sensitivity to our behavior and language; however, there are people who worry that cancel culture is not an effective replacement for accountability.