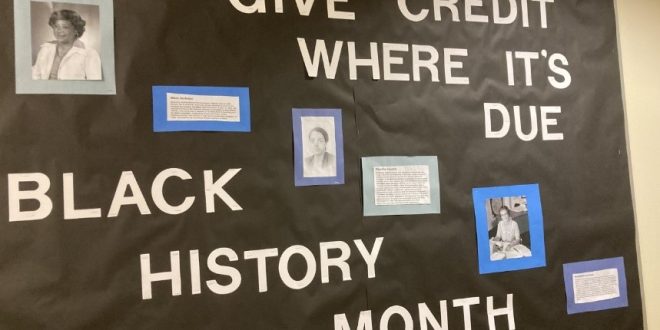 This event was started last year by Hopper staff when resident assistants wanted to do something to honor Black History Month and decided to do a museum.

“We want it to stay as a tradition,” Sarrah Taouil, senior resident assistant for Hopper first floor, said.

They wanted students to come to the museum and learn more about Black history, and its importance.

Mashawna Small, a Hopper fourth floor resident assistant, talked about how much work all the RAs put into decorating their halls and putting together their presentations. She talked about how she learned about black poets because it wasn’t something that she knew a lot about.

“I love that residents [of Hopper] get to be interactive with staff and learn culture,” Myra Larkin, Hopper Hall Director, said.

Small groups were guided by resident assistants through Hopper that were decorated with pictures and information about Black history. 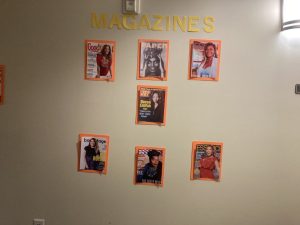 The third floor celebrated celebrities who donated and were a part of the Black Lives Matter movement and the black panther party for self-defense. Students also got to choose cards from a box that gave more information on certain celebrities that are part of Black history like Michael B. Jordan. 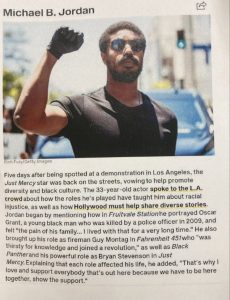 The second floor was decorated to honor fighter pilots, and women who were known for being a major part of history and Ebony magazine. According to Ebony.com, the magazine was established in 1945 to shine spotlight on Black people around the world. 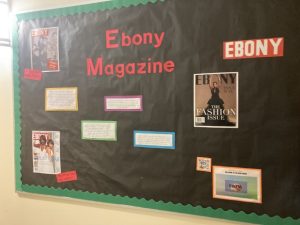 By the end of the tour on the first floor, Hopper held information on Muhammad Ali and ended the tour with a Kahoot! game about Black history facts where students could compete to earn prizes and eat food. 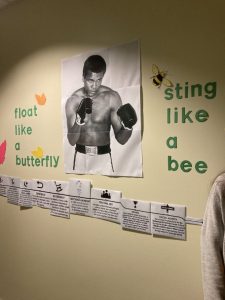 Previous Blazers fight the Flames, sweep series 2-0
Next ‘The Wolves’: differences do not change sisterhood