Home / Entertainment / Review: Mom Jeans has something for everyone with ‘Sweet Tooth’ 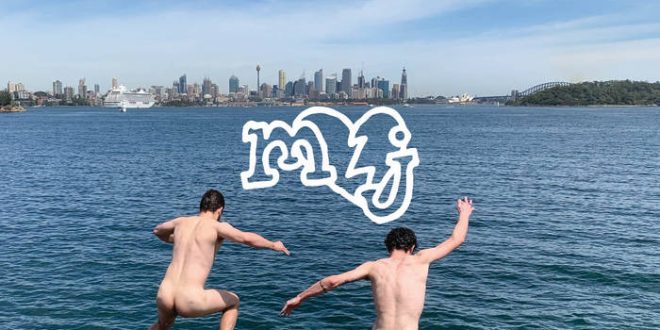 Review: Mom Jeans has something for everyone with ‘Sweet Tooth’

This album marks the sixth album in their discography. Much like the last albums, this album encapsulates the feeling of growth and change for the band.

“It took me a little while to get the new vibes, but now I am in love,” Miriam Flores, an early education major, said.

The album starts off with “Something Sweet,” a strong opening track vibes of their previous albums.

In an interview with The Alternative, lead singer Eric Butler said “ear candy is the goal, so Sweet Tooth is the record.”

The album does exactly that.

“What’s up” was released back in Fall 2021 and soon gained traction and excitement for the album. It has the familiar riff of other albums but originality that sets it apart.

Soon after the release of “What’s Up,” the band released the follow-up single “Circus Clown.” This song is the definition of catchy.

The next couple of songs follow along with an upbeat catchy tune, then shifts when it gets to “Graduating Life.” This song separates the upbeat by focusing on sad lyrics and a sad tune. This song has the vibe of “Scott Pilgrim vs. My GPA” on “Best Buds,” with remnants of “Puppy Love” themes.

Another song on the second half of the album that is worth mentioning for its catchiness is “Crybaby (On the Phone).” This was released as a single before the whole album as well. It has lyrics that tell a captivating story, as well as a memorable video to watch along with it.

The album is wrapped up with a bow, with the final song, “Teeth.” The lyrics show a sense of closure compared to previous songs on the album.

This album shows just how far Mom Jeans has come since their first album release in July 2016. If you are looking for something catchy but deep, this album is for you. It is something sweet for almost everyone.