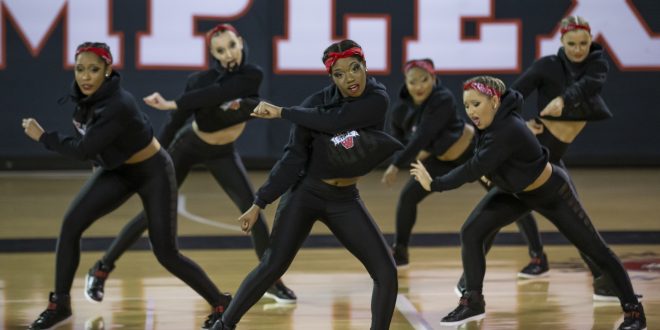 Another year and another national championship for one of Valdosta State’s most successful squads.

After winning three straight national titles from 2017-2019, the VSU Red Hots resumed their spot atop the throne of the DII NDA and NCA Cheer and Dance Championship in 2022 with a score of 94.8286 points in the Hip Hop finals on Saturday.

The Red Hots set the tone for their eighth championship win during the preliminary rounds Friday by scoring 91.4857 points, which put them in first going into the finals. From there, they only improved on their score to remain in first and take home the trophy.

In last year’s competition, they finished second in hip hop scoring 93.4571 points while taking third place in the jazz finals.

The Red Hots also competed in the jazz preliminaries and finals competition this year, where they took home a fifth-place finish. They placed third in the preliminaries with a score of 89.6 but weren’t able to improve on that in the finals.

The VSU cheerleaders also competed in the 2022 Cheer and Dance National Championship in the Advanced All-Girls Division II. There they placed fifth in the prelims with a 88.3 score but moved to fourth in the finals with a 89.8403 event score.