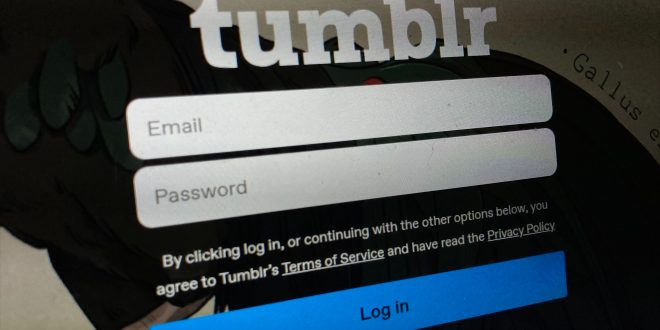 More often than not, what has been named “stan culture” is the butt of a long running online joke. Accounts like these are often seen as cringy or obsessive, and they experience a lot of outside negativities.

However, fan culture is not new. In fact, it has a lot to do with defining our generation.

In 2012, after the first “Hunger Games” movie was released, Katniss Everdeen’s iconic braid became a fashion staple among Gen Z girls. Following that, when the first “Divergent” movie came out in 2014, all the influencers were getting Tris Prior’s raven tattoo.

The popular book series-turned-movie franchise “After,” written by Anna Todd, was originally a Harry Styles fanfiction series uploaded to Wattpad, one of the most popular online reading platforms at the time.

Todd’s original fanfiction received over 2 billion reads on the site. It was one of the most, if not the most, popular Harry Styles fanfictions to exist in 2013.

Todd was approached by Simon and Schuster due to the work’s popularity, and after a small rewrite and the removal of all content involving Harry Styles and his One Direction band mates, the book was officially published in 2014. When the movie released in 2019, it grossed $12.1 million in the United States alone and $69.7 million worldwide.

Some of the most popular stories that exist today were originally fan works. “50 Shades of Grey” by E.L. James and “City of Bones” by Cassandra Clare are two other popular series originally published as fanfictions in the early 2000s.

Between 2013 and 2018, the popular blogging site Tumblr was at its highest peak. Its highest traffic was and always has been fandom-related content. To this day, Tumblr provides rankings of their most popular fandoms, fictional relationships and more.

Some artists have names for their fans, such as Ariana Grande’s “Arianators” and Lady Gaga’s “Little Monsters,” which is also fan culture. By being a fan of that artist, you automatically fall into the rest of their group-like fanbase.

Now you may be thinking, “What if I wasn’t part of these things?”

I’m going to break it to you now: That one time in middle or high school when your English teacher made you rewrite the ending of the novel you just finished? You were literally assigned fanfiction.

That team you watch every weekend? Super Bowl parties? Watching all your favorite celebrity’s movies? Listening to that new album by your favorite artist as soon as it drops? Going to a concert?

Congratulations, you just won yourself a front-row seat in fan culture.

Now, you can be a fan of something without being a stan; however, that doesn’t mean you yourself have never participated in fan culture.

You come from a generation obsessed with television, band posters and content creators, and you were, more than likely, once like those cringy pre-teens on Twitter. Fan culture made you who you are, even if it doesn’t seem like it, and it’s still shaping you as a person today.