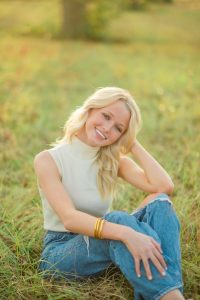 “I definitely enjoy watching marvel more than DC, so I’m going to have to choose marvel.” 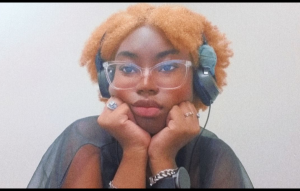 “I definitely like Marvel better. I strongly believe that their characters have better development, and for the most part, they take their time to flesh out the characters. When tragedy strikes, you actually empathize and feel hurt along with them. DC has enormous potential for enthralling stories and strong characters, but they exhaust the Justice League and Co.” 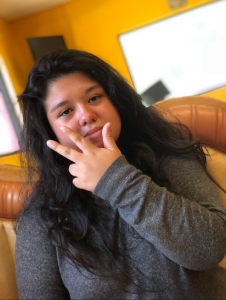 “I like the hype around Marvel. They are definitely the ones who show out. DC just does not do that for me. They seem like the cheaper version of Marvel.”

Story by Evie Webb, staff writer. Photos courtesy of participants of the poll.