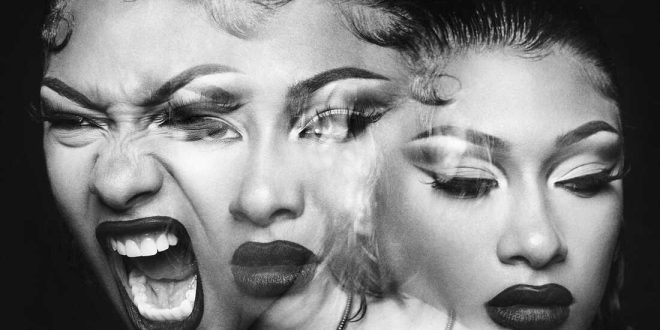 This album marks the ninth album in her discography. As always, Megan showed out and released banger after banger.

In past years she has been scrutinized and attacked by the media, and this is her call out to them.

In an article by Pitchfork, Heven Haile described this album as “the confessional style of a diary entry.”

The album starts with “NDA,” which sounds very familiar to the opening of her 2020 album, “Good News,” by also calling out the people who have betrayed her and the “NDA” they have signed.

The next couple of songs on the album are reminiscent of 2Pac’s “Hit ‘Em Up” and Nicki Minaj’s “Only” since she does not hold back on calling out the people who have wronged her as well as the way that society has treated her since the beginning.

“Anxiety,” a top song on the album, discusses the mental health issues that she has been going through and the way that society treats them. “They keep sayin’ speak your truth/ And at the same time say they don’t believe, man,” Stallion raps.

She names the iconic women, Marilyn Monroe, Britney Spears and Whitney Houston because they were treated the same by the media and society.

The song following this track, “Flip Flop,” takes on a calmer and nonchalant beat throughout the song. However, it keeps with the theme of telling it like it is and not holding back on those who have wronged her and is shown through the chorus, “Tick-tock, but it don’t stop\ Your people ain’t your people, they want what you got.”

The album ends with her already released single “Sweetest Pie,” a light closing compared to the heaviness of the whole album.

“This album was amazing as were her others, but it was something different. It felt raw, emotional, and she held nothing back.” Miriam Flores, an early education major, said. 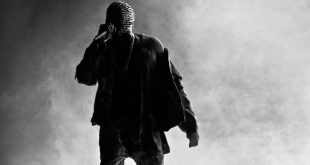 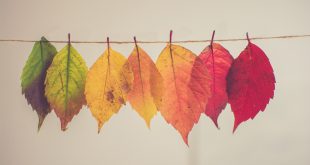 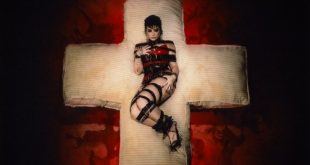 On July 22, VSU posted to Facebook stating that Ashley Cinemas would be lit up ...