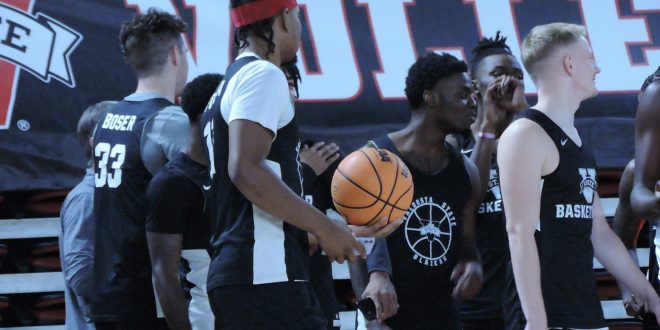 The VSU men’s and women’s basketball teams showcased their talents ahead of their upcoming seasons in Blazer Madness on Oct. 27 in The Complex.

The event, which was open to the public, was kicked off by remarks from head coaches Mike Helfer and Deandra Schirmer. Players from both teams were also introduced and spoke during the event. 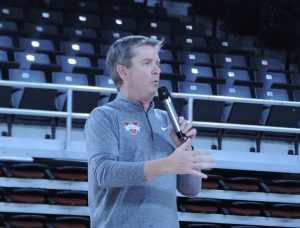 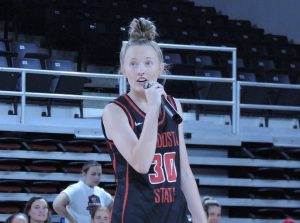 The men’s team is coming off an 11-16 season, which included a 7-13 record in the Gulf South Conference. Still, the Blazers return seven players from last year and has added eight players in the offseason.

Meanwhile, the women’s team is coming off a historic run to the Elite Eight, finishing 26-6 and 17-2 in the GSC. The Lady Blazers also return seven players from last year’s squad, but have lost three of their top five scorers.

Both teams have been picked to finish third in the conference via the GSC Preseason Coaches Poll.

Following the opening remarks, the Red Hots and VSU’s cheerleading squad both performed. 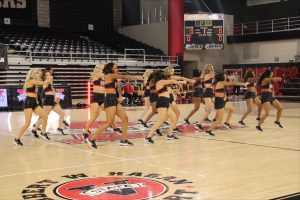 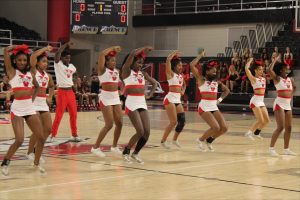 Blazer Madness then shifted towards a series of competitions where both players and fans participated.

The first event involved games between students and a member of each team. 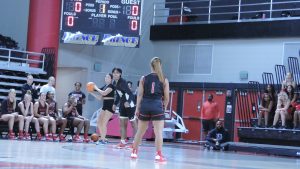 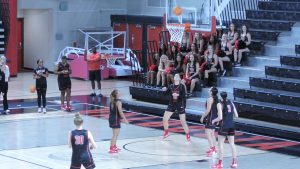 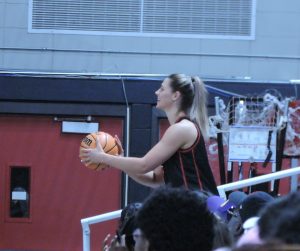 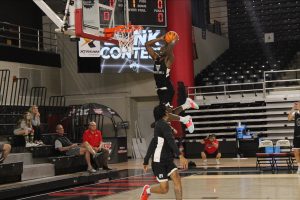 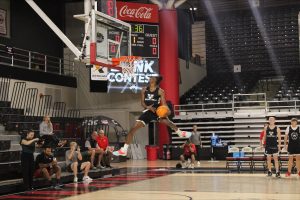 Senior forward Maurice Gordon went as far as dunking over his sister. 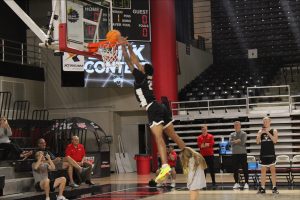 The men’s team will open their season at the Division II Tipoff Classic in Lakeland, Florida, on Nov. 5-6. The Blazers will play Lincoln Memorial on Nov. 5 and Hillsdale College on Nov. 6.

The women’s team will start their season a week later in the South Regional Crossover in West Palm Beach, Florida on Nov. 11-12. The Lady Blazers will play Eckerd College on Nov. 11 and Palm Beach Atlantic on Nov. 12.

Previous Opinion: The best ways to find new music
Next VSU continues to see a decrease in enrollment this fall semester