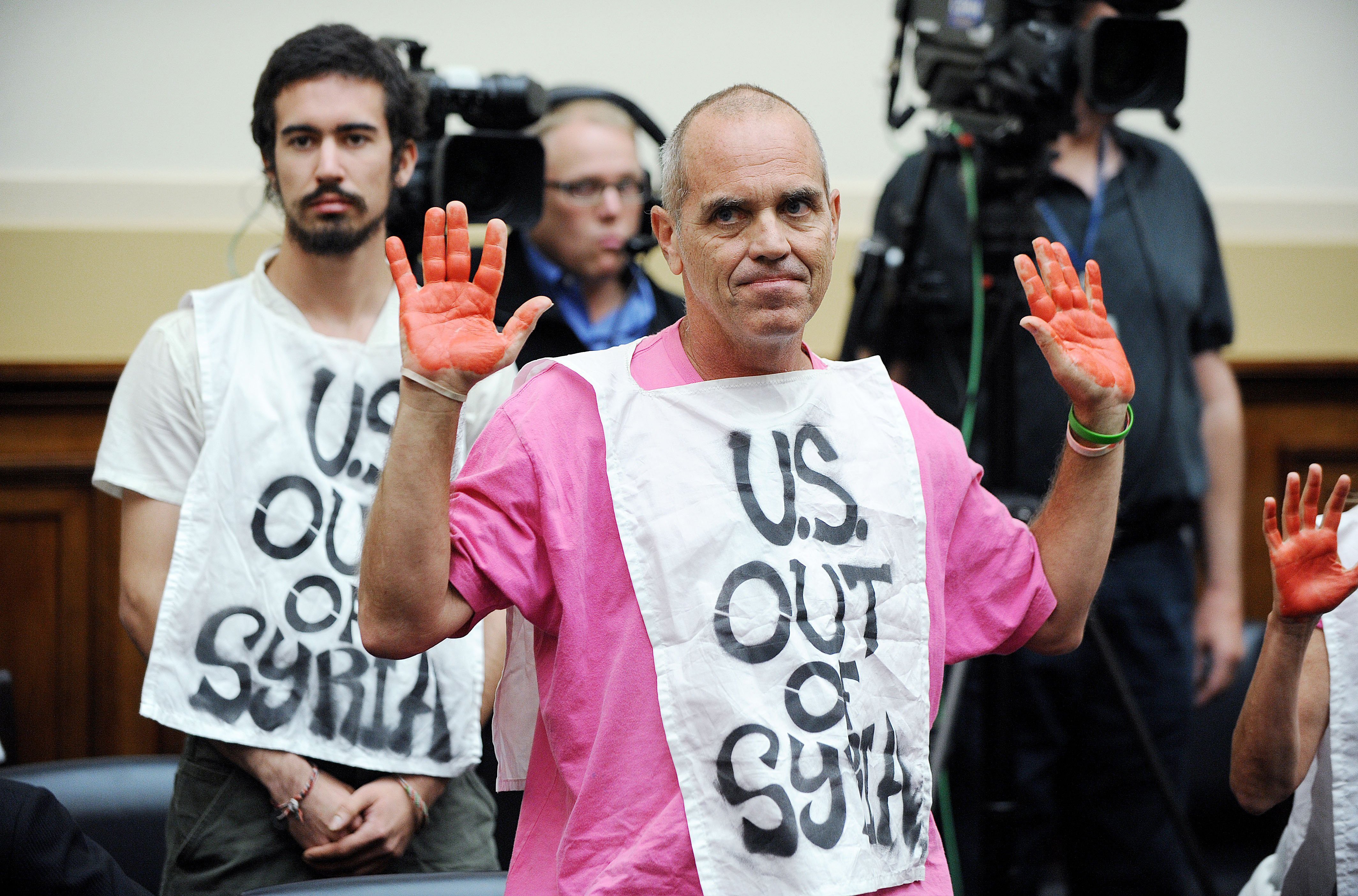 What were you doing Tuesday evening, Aug. 20? Across Valdosta and on campus many people were settling down for dinner. As some students scooped their evening meal onto a plate in Palms Dining Hall, more than 426 children shook and then died.
Damascus, a city immortalized by the biblical story of a Pharisee named Saul, became the site of a chemical weapons attack that left over 1,400 dead in its wake, a small number when compared to the approximately 100,000 lives claimed in the civil war that’s lasted the past two years.
The attack echoed back to the 1988 Halabja massacre, when Saddam Hussein used sarin gas to slaughter between 3,000 and 5,000 Kurds in Northern Iraq. What made the attack in Damascus ring so loud in comparison to Halabja is the advent of Social Media.
YouTube caused the tragedy in the small eastern suburb of Zamalka to immediately surface on computer monitors around the world. Videos showing the dingy innards of busy hospitals and cloudy streets began to flash across the shocked faces of those that were tuning in.
The international community chose this moment to react, and we think that action is necessary. We just have to choose the right action.
Bashar al-Asad, the president of Syria, was immediately blamed for the attack, and his administration has not stopped shirking responsibility since.
On Tuesday, Secretary of State John Kerry and Secretary of Defense Chuck Hagel met with the House Foreign Affairs Committee to weigh the possibility of a military strike against Asad. A “Joint Resolution” was drafted that would allow for a 90-day operation against the Syrian regime.
Saul was sent to Damascus to persecute Christians in the city. Acts says that Saul was struck down by a bright light. The bright light left him blinded, and it wasn’t until he had travelled to Damascus that he was healed and his sight was returned to him.
The problem with a military intervention is that while it may lack “boots on the ground,” a point Kerry never seems to tire of repeating, it will not lack bombs. An unfortunate side-effect of employing explosives in urban areas is that it can harm more than it helps.
Perhaps it is time for the scales to fall from our eyes. If Zamalka should teach us anything, it is that weapons don’t discriminate against rebel or soldier, child or adult. The people of Syria would be better served through a different sort of intervention, an influx of humanitarian supplies and possibly personnel.
America has a messy history with military interventions, often leaving situations worse than they initiated. Syria also maintains a fragile balance with ideologies in the rebel factions. Groups such as Al-Qaeda vie for power, and more deaths could trigger a shift in opinion, targeting the U.S. with hostility.
Local sentiment is not the only risk factor to consider. Relations with Russia began to cool as Obama set his gaze on Asad. Recently three Russian warships were stationed in the east Mediterranean Sea, accompanied by rhetoric similar to what was heard during the Cold War, moves that firmly stated Vladimir Putin’s opinion on Syria.
With Russia comes China. In July the two nations held their largest joint-naval exercise in the Sea of Japan, and in March Russia held an exercise in the Black Sea that involved 36 warships and almost 7,000 personnel. Making the already strained relationship between the U.S. and Russia even more tense.
Another meeting with the House is scheduled and a decision could pass as soon as next week. Tweet your thoughts to @vsuspectator on the issue. We will take your voice and broadcast it, and then watch this historic situation unfurl.