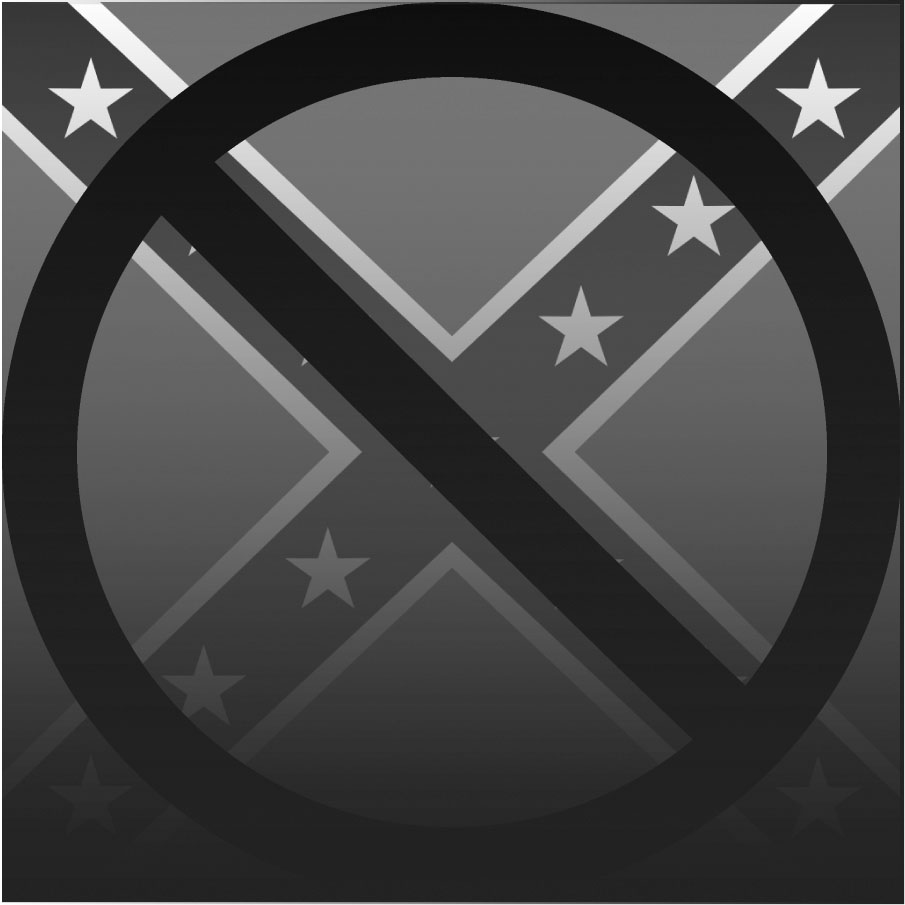 Don’t Use Our Tax Money To Support The Confederacy

Georgia taxpayers should not be forced to support the legacy of the Confederacy.

This summer, sociologist Mark George and Reverend Floyd Rose sent an open letter to Governor Nathan Deal and all Georgia legislators imploring them to do several things: stop endorsing Confederate events and holidays, stop managing Confederate sites and monuments, and change all state roads and highways named after Confederate leaders.

But what exactly are we celebrating?

Many southerners would say that we’re celebrating their heritage. But a heritage that includes enslaving, brutalizing and dehumanizing millions of people only because of their skin color should not be celebrated, just as Germans shouldn’t (and don’t) celebrate the atrocities of their Nazi forefathers.

If southerners choose to hold on to and celebrate the racist and regressive ideals of the Confederacy, Georgia’s government should not support or be associated with their actions in any way. Tax revenue can’t be used to commemorate a group that ravaged our country with war in order to retain their right to treat African-Americans as subhuman.

No, history should not be erased, but it must be recounted accurately and responded to appropriately. Georgia’s government shouldn’t perpetuate the lie that the Confederacy is the glory of the South, when it actually only brings us shame.

Editorial: Is diversity worth your voice?

Editorial: Homecoming could use a new spin

Sallie Mae Bank, As students of Valdosta State University, we feel like we were taken ...