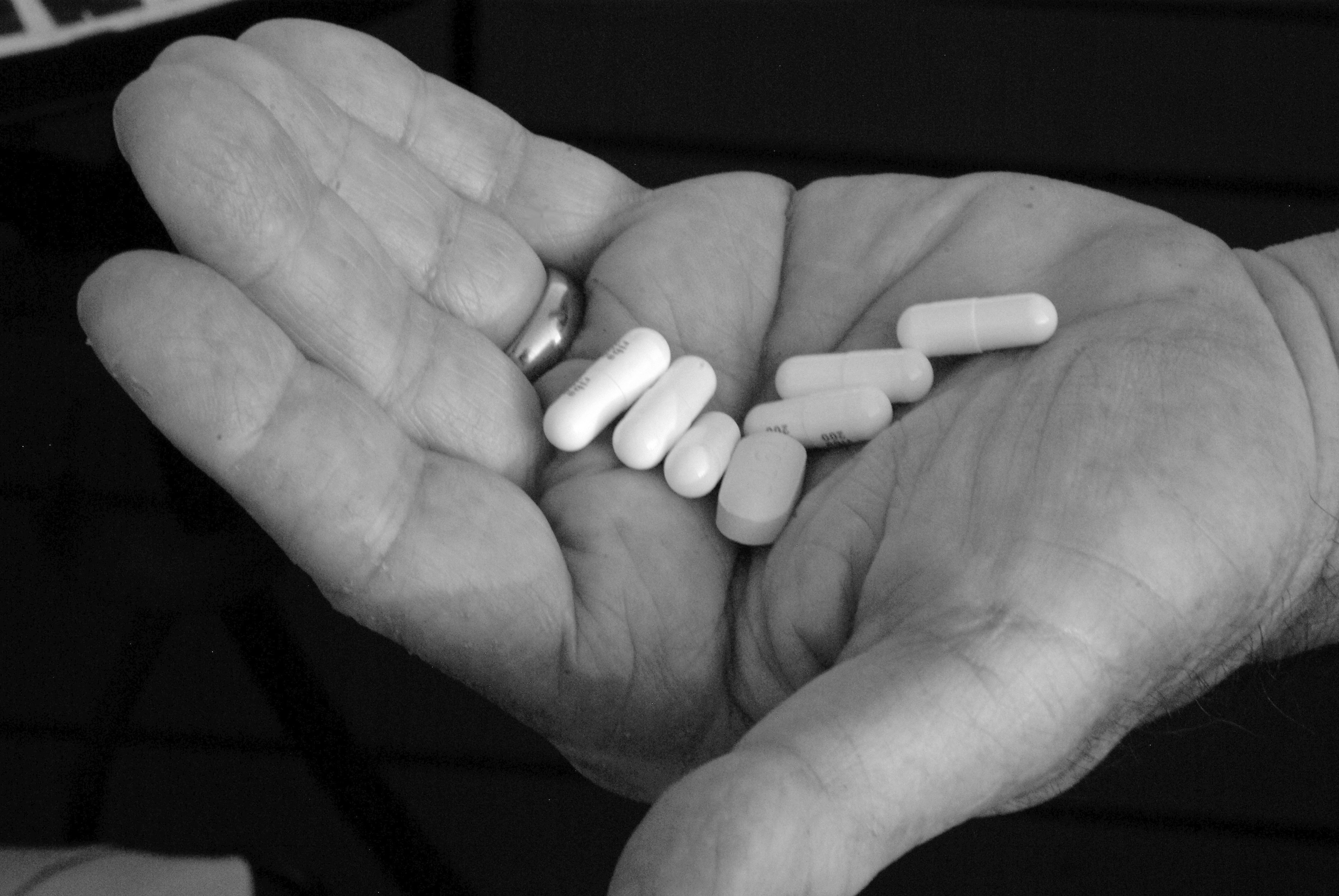 We like to take life by the horns. We have slogans and witty T-shirts that praise the idea of human agency, but that notion seems to change when it comes to death.

In a recent opinion article on cnn.com, Brittany Maynard told her personal story about her painful journey with cancer and her desperate plea to end her own life on her own terms.

Maynard suffers from brain cancer and was given six months to live. Like many other people in her situation she sought out the idea of assisted suicide. She went as far as to move to Oregon, one of the five states that allow death with dignity, just so she could have the option.

“I’ve had the medication for weeks,” Maynard said. “I am not suicidal. If I were, I would have consumed that medication long ago. I do not want to die. But I am dying. And I want to die on my own terms.”

Many physicians disagree with the practice and claim it is unethical. Why is it ethical to allow a human being to endure a period of pain with no means of relief besides death?

Regardless of an individual’s idea about what is right or wrong as far as the situation goes, the person in pain should always have the final say.

Refusing to allow someone to die on their own terms is the immoral act. Death is the final part of life and if it’s prolonged and agonizing, you should be able to take it by the horns.