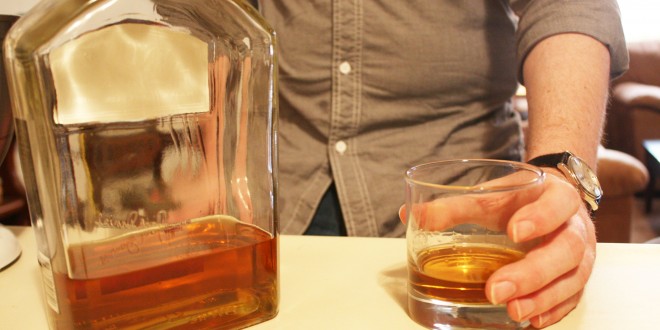 A proposed law could lead to a radical change in the popular Remerton bars.

Michael’s Law, or HB 152, would implement numerous changes to the way bars are run, not just in Remerton, but across Georgia.

Michael Gatto was killed by a bouncer at Rude Rudy’s, a bar in
Statesboro, GA. Following the death of their son, Michael and Kathy Lee Gatto, drafted Michael’s Law.

In total, Rude Rudy’s bar had a total of 40 police incident reports filed against it within the past year, according to www.madd.org.
The law will create new rules for Georgia bars.

The biggest rule would be requiring bars to have Liquor Liability Insurance. This law would establish a minimum amount of insurance in order for a bar to have a liquor license.

Scott Taylor, owner of Mulligans, already has Liquor Liability Insurance, and hopes other bars get it so they can be covered as well.
“I think Liquor Liability should always be covered, and it’s definitely worth it since you never know what can happen,” Taylor said.

The new bill will also enforce bouncers, servers and bartenders to be at least 21. Bar employees would also be required to attend classes ranging from 3-16 hours. These classes would help employees gain certification, learn how to properly diffuse altercations and how to properly inspect IDs.

The implementation of these new regulations could cost bar owners. The prices of drinks and other services could also rise to compensate for the cost of the proposed regulations.

Also with the passing of the bill, victims’ families of any possible incident will have any medical expenses and bills covered.
If the bill is passed, the law will enforce strict guidelines on bars in Georgia.

“I’ve noticed that some bars are stricter than others, but it would be assuring to know that all of them had the same set of rules,” Taylor Keels, junior biology major, said. “It makes the bars more responsible for the bouncers they hire too because sometimes the crowds do get wild.”

The bill is currently going through the approval process of the Georgia House of Representatives.