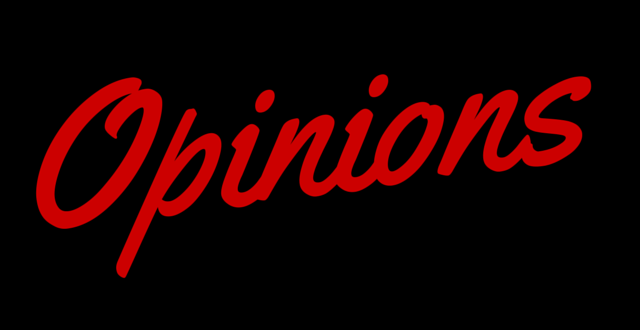 When people are asked who they think are the most famous comedians, a list of males used to come to mind first. Recently, however, female comedians have become more and more well-known. Tina Fey, Sarah Silverman and Amy Schumer have all become big names in the comedy genre thanks to Comedy Central and Saturday Night Live.

Not everyone believes that the rapid rise in the number of female comedians is a good thing. Some people heavily examine and critique the acts performed by these women. Questions pertaining to raunchiness have quickly arisen from the media.

Female comedians are really not that different from their male counterparts, such as Kevin Hart and Daniel Tosh. They both joke about the same things, including sex, drugs, and alcohol; women just get criticized more often than men because the world is used to looking at women in a certain way. Times have changed, though, and women are striving to be treated in an equal manner.

A person’s disapproval should not be based solely on the fact that a woman is telling a nasty joke, but should be based on the joke itself. Some of the jokes told by these women can be considered untasteful or crude, but the majority of the jokes are just honest.

“Trainwreck,” is set to come out this summer.

Are female comedians too raunchy? No, they are not. Women are beginning to shed the traditionally demure demeanor they once had and are letting the world hear what they really think.