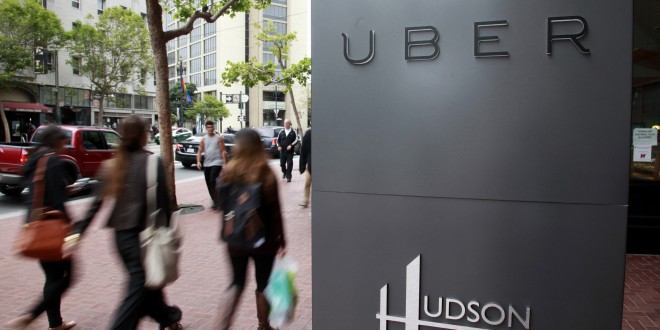 Many would think of Uber as the taxi service of the internet.

You open the app on your phone, the app shows you where you are, and where their drivers are, and then you order the car which you’d like to ride in. These days, Uber is working on a new campaign.

Uber is teaming up with Airbus to support on demand helicopter rides. Neither side has said anything about how much the fare would cost, but considering the mode of transportation, you can bet that it will be a pretty penny.

Uber has actually launched the helicopter campaign at this year’s Sundance Film Festival, but they had to halt services due to Utah’s laws. Sheriff Justin Martinez said that he would consider ticketing or arresting pilots because the companies didn’t get the proper permits to land in a field not far from homes in the mountain town.

Uber said that they tried to comply, but there were simply no permits to apply for.

Previous ‘In God we trust’ affects church/state separation
Next VSU to honor greats this Saturday: Eight school legends will be inducted in athletic Hall of Fame