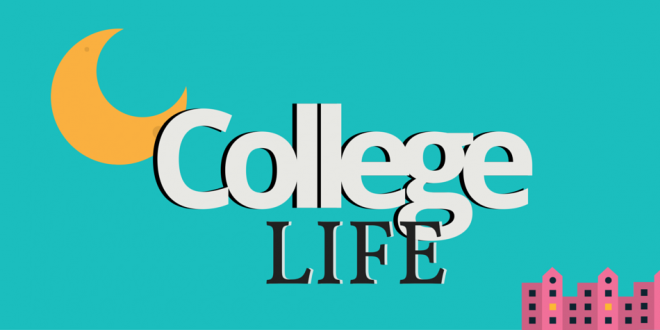 Instead of yelling at his students for not showing up to class, this professor decided to fire off a series of hilarious but heartbreaking tweets that went viral on Twitter.

Adam H. Avitable, professor at a college in Central Florida, teaches GED-prep courses to students who lack transportation or resources to get the help they need. Avitable is relatively new to teaching and said none of his students showing up was a new experience for him.

“There have been days when I’ve only had a couple (out of the 10-15 expected) students show up, but this was the first time that nobody was there for the first 90 minutes,” Avitable said.

Avitable’s tweets went viral when he hilariously started to question his sanity by tweeting, “Is everyone else in the world dead? Was there a sudden zombie attack and I survived, alone in my classroom?”

Unfortunately, there was not a zombie apocalypse, and he had to face the stone cold truth: none of his students showed up.

“It was a nice day with really nice weather, so it wasn’t too surprising that attendance was low,” Avitable said.

Instead of leaving, Avitable decided to wait it out and tweet during the whole class period by using the hashtag #Classwatch2017. Avitable even brought candy for his class that day but had to eat it alone, according to his tweets.

Avitable’s tweets became even more hilarious when he tweeted about an administrator coming into his classroom and laughing at him for his students not showing up for class.

Avitable even tweeted about a bird that landed outside his classroom window, and he invited the bird in to learn algebra. Sadly, the bird declined the offer and flew away.

After 95 minutes of patiently waiting, two of his students finally arrived to his classroom and did not show any remorse for being late, according to Avitable’s tweets. Avitable shrugged it off and still gave them candy.

After Avitable’s tweets went viral, his class attendance was a different story.

“Today was the next day of classes, and I had four students there even before classes started,”Avitable said. “I tweeted about it, and included a picture too.”

Hopefully, Avitable’s students will keep showing up for class, so he doesn’t have to tweet another heartbreaking tale. 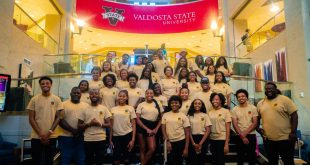 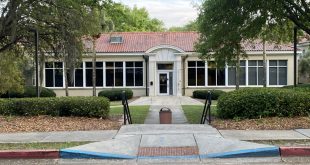 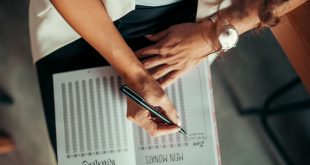 VSU faculty gives advice on stress and studying for finals

With finals next month, VSU faculty offers advice to students who are stressed and trying ...