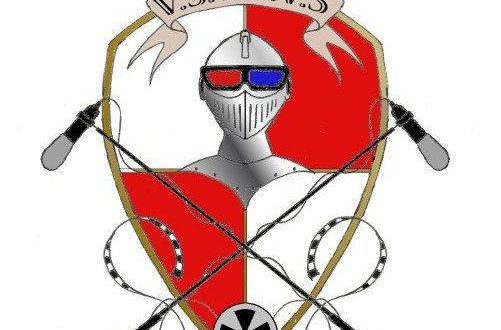 The Film and Video Society at VSU is an organization modeled around the expansion of knowledge for film enthusiasts and filmmakers alike.

“[We] try to include every and anyone who likes film,” Ragland said.

The Film and Video Society focuses on enthusiasts of film, aiming to bring together the ones who make the films and who admire them.

“We try and connect the filmmakers with anyone looking to get involved in the process,” Ragland said.

The Film and Video Society is involved with local and regional festivals, which are open to anyone willing to attend. At the end of each semester at VSU, the organization hosts a film showcase for all students and occasionally for regional high schools. Ragland helped create one of the most popular film festivals: the 48 Hour Film Festival, in which filmmakers are tasked with creating an entire film from scratch, in just 48 hours, then displaying it with the organization.

This organization was created by John Bring, the first president, in 2005. With a focus on creating and maintaining great connections in the film world, Bring was able to leave a legacy behind for VSU when he became an assistant writer for “Supernatural,” a popular American horror and fantasy television show. Ragland said he hopes to continue this legacy by emphasizing the importance of connections, especially in the film industry.

The Film and Video Society meets every first and third Wednesday of the month, with a basis on appreciating a certain film at every meeting. On certain meeting days, Ragland hosts another one of his creations: Reel Wars. For Reel Wars, two teams debate on popular film topics, such as horror movies, superhero movies, comedy movies and so on, with a live crowd.

“[The meetings are there to] talk movies, appreciate them, build connections and just have a good time with fellow film enthusiasts,” Ragland said.