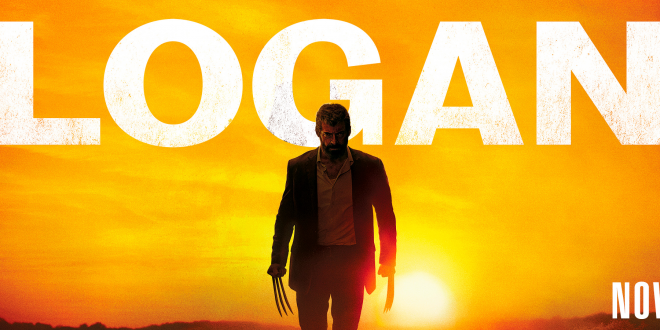 “Logan” leaves his mark in theaters

Though it may be the end of the line for Logan, or Wolverine, the old hero leaves his trademarked three-clawed scar on our hearts.

The movie begins slowly, much like an old western film, panning in on our hero but not quite how we know him. Logan is old, tired and broken, but that also means he’s taken off the kid gloves.

Much like “Deadpool,” “Logan” followed the R-rating trend. In just the first five minutes, Wolverine showed how brutal he could be.

With arms being sliced off and feral growls, Wolverine finally became what fans wanted all these years, but it came with a price: Wolverine is too old to really give it his all. However, his clone/daughter, Laura, made up for it by taking up his slack in fighting.

Director and writer James Mangold filmed “Logan” differently than the typical superhero movie. “Logan” is much like a spy movie where an old agent comes out of retirement to do one last job, even if it kills him.

From beginning to end, any viewer will be able to see that “Logan” is a tragedy. As soon as you get attached to a supporting character, they are ripped away from you in the worst way possible, and it’s not the gore that makes it bad.

There is no happy ending for the majority of the characters, but at least viewers get to see Wolverine gain some happiness in the movie.

Throughout the movie, the viewers saw how Wolverine gained a new family, with professor Xavier as a father to Wolverine and Laura as a daughter to him. Though they did not have long to enjoy being a family, it was a great thing to see and was the light in a dark movie.

Anyone who plans to watch this should be prepared for sadness and, possibly, tears. “Logan” sits right next to “Deadpool” as one of the best X-Men movies ever made.

Be prepared for the emotional roller coaster that is “Logan.”