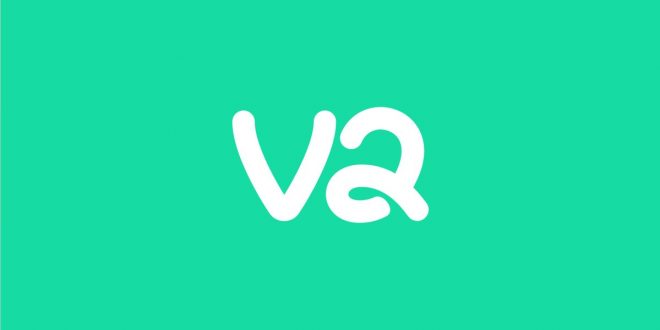 On Dec. 6 2017, the co-founder of Vine, Dom Hofmann, released a photo on his twitter that had many in shock. The photo was of a green background with “v2” in white letters. Hofmann captioned the photo simply “v2.” This has led many people to believe there will be a resurgence of Vine.

Throughout the month of January, Hofmann peppered his twitter with photo teasers of “v2’s” development stages. On Jan. 22, Hofmann tweeted again, dropping the handle of a twitter account for what he still calls “v2” as “@v2app”

“We’ve been trying to make v2 happen for over half a year,” He said. “No one was supportive. 54 days ago I tweeted about it, without a plan, to force the issue. Thank you for believing in us. We’ll do our best to make it beautiful.”

Vine launched in Jan. 2013 and its era of 6 second videos lasted until 2016 when the company was bought out by Twitter, who announced that Vine services would be discontinued.

The app is still available for uploading but not for making new posts. Vine was where many YouTube sensations and even some TV stars got their start. People like Logan Paul, King Bach, DeStorm Power, and even “Drake and Josh” star Josh Peck used Vine to start a new brand for themselves.

Vine was the way many people expressed themselves in 6 seconds. Christopher Kirby, sophomore chemistry major, is one of many people excited for the resurgence of Vine. “I’m ready for Vine 2, I’ve been missing it since the first Vine was shut down. I’m glad it’s coming back,” Kirby said.

Before getting 194,000 retweets on his “V2” post on twitter, Hofmann tweeted on Nov. 30, “I’m going to work on a follow-up to Vine. I’ve been feeling it myself for some time and have seen a lot of tweets, DMs, etc.”

Shortly after his tweet, Hofmann gave his followers more information on what to expect, “I’m funding it myself as an outside project, so it doesn’t interfere with the (quite exciting) work we’re doing at the company, which is my first priority.”

Shortly after Hofmann’s December tweet, Twitter was full of the “Vining” possibilities. “Vine” was a trending topic and everyone shared their thoughts on what the new Vine should be like, and in all their excitement, people tweeted lists of people who should not be brought back to Vine. Makenzie Laushey, a sophomore education major, could not agree more. “I am really excited about Vine possibly coming back, but Logan Paul is someone I don’t want to come back. He just was not funny and after his recent nonsense, I don’t think he should be allowed back,” said Laushey.

Although there is quite a mystery of what Hofmann’s plans are with “Vine 2” and when it will be released many people are going to appreciate the six second videos a lot more than they did before.

Previous People poll: How do you stay healthy in college?
Next What to expect this flu season