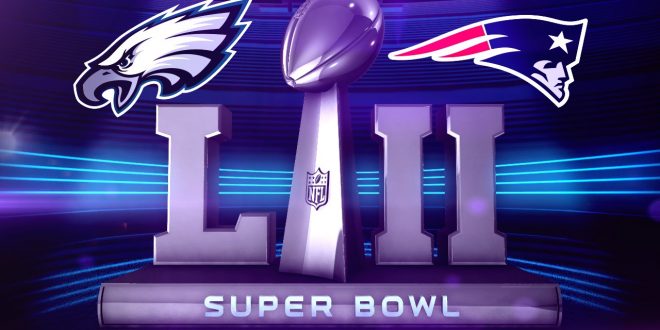 As the Super Bowl LII nears, so does the conspiracy theories that surround America’s most controversial sport. Theories circulating the NFL is nothing new. Year-round there are chirps of how the referees are rigged and the Patriots are cheaters. Ever since the “Deflate Gate” scandal, people have questioned if the Patriots are actually the great team they seem to be or are they just skating by on technicalities and cover-ups.

The Patriot’s AFC Championship win against the Jaguars will send them to their second consecutive Super Bowl. After the game, videos circulated on social media of one of the referees congratulating Tom Brady after the team won the game. Another point that circulated was the fact that the Jaguars were flagged six times for 98 yards versus the Patriot’s one penalty for 10 yards. The last time that few of penalties occurred was 2011 when the Patriots, none the less, was called for one penalty at the AFC Championships in their win against the Ravens.

Understandably, the Patriots are an amazing team with Tom Brady being an unstoppable quarterback, but some things do not seem to add up. Brady was only suspended for four games after the alleged “Deflate Gate,” while another player, Terry Glenn, was suspended for the entire season in 2001 for his failure to report for training camp.

Though only few people will ever know the truth whether the Patriots are just an amazing team or if the NFL is actually rigged, I am still not convinced. Game after game something has eventually been revealed. After the Patriots versus the Jaguars game, my question of their real talent has only increased.

Under Tom Brady, the Patriots may win yet another Super Bowl this Sunday. Regardless of result, another conspiracy theory may circulate. Clearly anything is possible with the Patriots; however, without proof, theories are just theories. 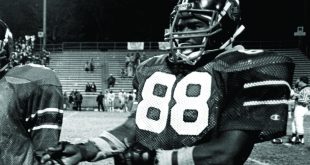