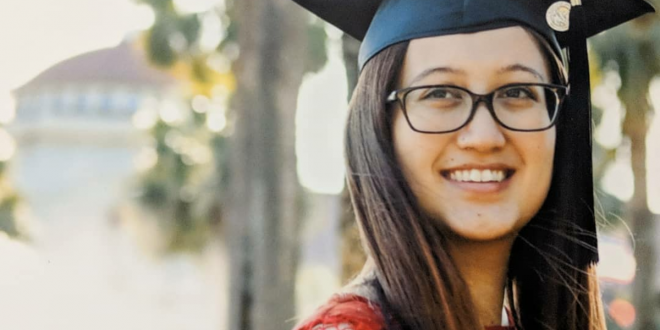 My time at The Spectator began when my adviser, Dr. Pat Miller offered me a position as the circulations manager, or “the paper girl.” The pay was miniscule but I jumped at the opportunity, even if it in my mind “was a minor role.” Prior to working for The Spectator I already knew that I loved writing, and was a contributor to VSU’s OnTap magazine as well as writing for leisurely purposes. But I was a student with no purpose, attending classes just so I could make the grade and eventually get my degree. I knew that I wanted to be a writer, but had no direction. It wasn’t until after The Spectator took an unexpected turn and became a predominately digital publication and I was given the new role as the Special Projects Manager did I find my direction. I was forced to be more “involved” at The Spectator, attending meetings twice a week and pitching story ideas to my peers and even contributing stories to The Spectator. It was then that something clicked within me and I truly stepped out of my shell and became who I am today. While I have faced many challenges during this transition from a printed publication to a digital one, I would never have learned some of the skills that I know now. I’ve met many hard working individuals, from fellow editors to all the contributors to The Spectator and I’d like to thank you all for the good (and bad) times Without you I believe that I would still be that girl who sat in the back of the class, standing a half-inch shorter than my competitors. So thank you to everyone I’ve encountered during my time at The Spectator, for helping me grow a half inch-taller and finding my confidence as both a writer and editor. As graduation approaches I want to welcome the newest editors and to keep kicking butt.