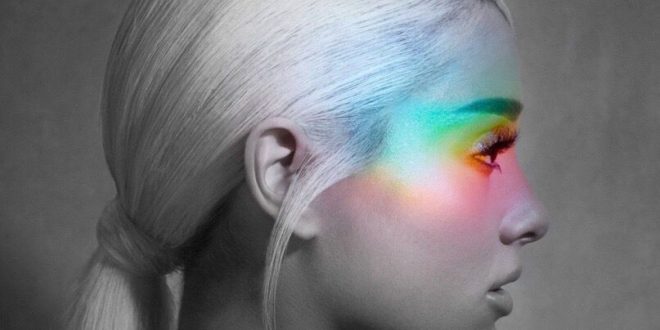 Ariana Grande is one of the ex-Nickelodeon acts that continue to prove to everyone why the “ex” is a good thing. Grande is always trying to move pop music forward for future generations, and her fourth studio album, “Sweetener,” was nothing different. Out of her four studio albums, this one shows the most growth and cohesion as a body of work.

From a sweet and strong start, “Sweetener” begins with a nice prelude entitled, “raindrops (an angel cried),” that sets the tone for the album. After, the album begins to get rocky.

“Blazed,” featuring Pharrell Williams, sounds like a Pharrell reject song. Ariana tries to save the song with her nonchalant vocals, but there isn’t a cohesive thought on this one.

Next, “the light is coming,” featuring Nicki Minaj, could possibly be the worst track on the album. Nicki’s verse was cute and fit the mood of the song, but the song again sounds like a Pharrell reject. Maybe it’s the beat or the lyrics, but this track doesn’t work.

“R.E.M.” is where the rubber starts to hit the road, so to speak. This track was originally written for Beyoncé for her last solo release “LEMONADE” and was a great decision. This song seems to fit Ariana’s voice and her overall aesthetic for “Sweetener.” The song features Ariana’s vocals as if they’re in a sleepy state. This is also one of the songs that Ariana begins to speak more risqué on.

Her third single, “god is a woman,” is the best song on the album. No questions asked. There is a sexual connotation that drives the song. It’s the perfect amount of controversy and cheekiness that pop music has been missing since early 2000s Madonna.

As successful as she is, Ariana felt like doing a little bragging on her album. The song “successful” on her album is a cute pop song that’s very reminiscent of 90s pop. With a country twang in the background, this song shapes up to be a great album title track.

On “everytime,” Ariana harks out “Why oh why does God keep bringing me back to you? I go back to you every time,” making it the perfect break-up song for a pop album. Instead of the song being a “down-n-out” rhythm and blues feel, Ariana brings along the same cute pop sound that she carries for most of the album.

The next single off of “Sweetener” should be “breathin.” It has the perfect pop appeal for radio. She packs a good piece of life advice in the lyrics, “Just keep breathin,’ I gotta keep on breathin.’” A perfect gym song as you could imagine.

“No tears left to cry” was Ariana’s lead single off of “Sweetener.” Although the radio played this song out, it was a great song for the summer.

Previous Letter to the Editor: Balloon Policy
Next Opinion: On John McCain’s Legacy and America’s Future 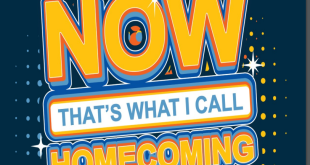 Hello to all my fellow pop addicts at VSU, and welcome to another edition of ...