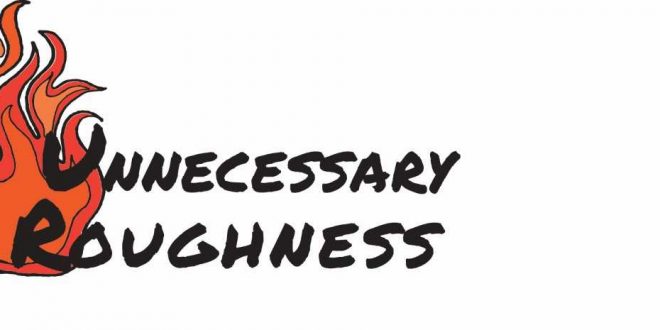 Column: Team of the Year

Josh: For my pick for VSU’s Team of the Year, I’m predicting which team will reap in the most success this coming year. I’ve got the reigning Gulf South Conference Softball Champions as my VSU Team of the Year.

The Lady Blazers will be following up on a 42-13 season and are the defending the Gulf South Conference champions. Over the years, this program has established a standard of winning games under Head Coach Thomas Macera.

The group of star seniors that led the Lady Blazers have moved on, but the depth of the roster should still frighten their competition. Seniors Jessica Mohl and Taylor Hartenbach headlined the team’s success in 2018, but now the lights may shine toward the pitching duo of Kasie Johnson and Kathryn Carter.

Both pitchers were named Second Team All-GSC selections last season. It was Carter’s second consecutive selection in just her second season. The roster is also filled with underclassmen that garnered notable accolades and recognition for their performances in high school.

I think the Lady Blazers are set to win at least 40 games again and successfully defend their Gulf South Conference championship in the upcoming season. That pitching group and young talent under Coach Macera may also be a threat to make a deep run in the South Regional and National tournaments.

Prince: Success with a tablespoon of excitement is a perfect recipe for being named the Team of the Year. With that, I pick the VSU Men’s Basketball team, the reigning GSC Conference Champions for hoops.

Last season they were ranked No. 1 in the GSC standings, holding a 26-5 record. In every facet of the game, they thrived.

On offense, they were cerebral. They picked apart defense night after night with their high shooting arsenal. As a team, they ranked No. 1 in field goal percentage with 49 percent.

Inside the arc, the efficiency was amazing, but beyond it is what made them arguably the best team in the GSC. They shot 40 percent from the behind the arc, while making about 12 three-pointers per game.

On defense, they swallowed opponents. Opponents thought twice before entering the paint as the Blazers blocked a total of 121 shots last season, which ranked No. 3 in the conference.

Also, they rebounded better. They became one rebound shy of grabbing 900 total defensive rebounds. They still ranked No. 1 in the category.

Head Coach Mike Helfer will be entering year No. 12 and with that, he smells a championship. Getting so close last year left a bitter taste in the mouths of the coaching staff, fans and even players.

Senior Beau Justice and Winston Morgan will be in their last year suiting up as Blazers, so this is the year to give it all they got. Their supporting cast is still intact with returning pieces that contributed at a high level such as Junior Clay Guillozet, Senior Greg Zuppas and back up Penetrating Point Guard Junior Carlos Jones.

They lost a heap of talent due to graduation, but I strongly believe that this squad will play to their ability. Ultimately, they will have a huge year.