People Poll: Should we inflict the death penalty? 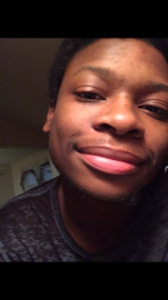 “I’m kind of indifferent. Because on one hand, I can see how some cases would be deserving of the death penalty. But at the same time, I feel like it’s a bit inhumane to decide whether or not another human being deserves to live or die.” 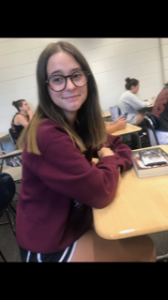 “I honestly see both sides of it. I think there are cases that call for the death penalty, but I can also see why there’s so much controversy surrounding it.” 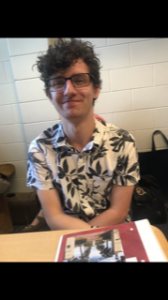 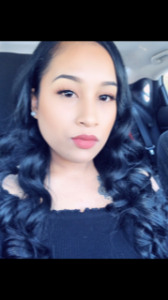 “I don’t really favor the death penalty as crucial as it sounds. I feel like a life sentence is enough.” 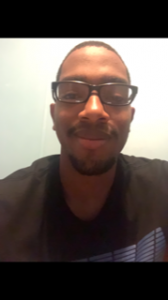 “I believe in the death penalty for extreme cases such as serial killers, rapists, and child predators.” 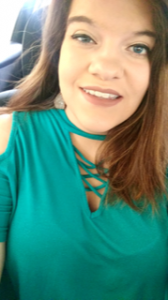 “I fully support the death penalty. I believe it’s an “eye for an eye”, and the criminal knew what was at stake if they were to get caught and charged. Why should they have the liberty of getting a bed and 2-3 meals a day? But I do not agree with how long it usually takes for the death penalty to be carried out.”