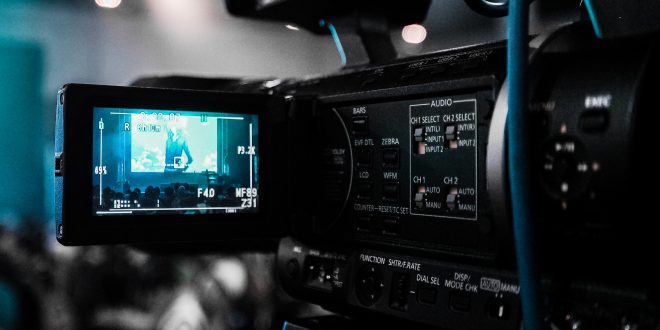 “The Walking Dead.” “Captain America: The First Avenger.” “Trouble with the Curve.” These are all major productions filmed right here in Georgia.

More film projects like these may be the result of the South Georgia Regional Meeting of the Georgia Production Partnership, which will be held Feb. 28, here at VSU in the Student Union Theatre from 1:30-2:30 p.m.

The event is presented by the VSU Film and Video Society.

The meeting, which was originally slated for October, will showcase all the opportunities that the film industry brings to Georgia will help educate Georgians to increase and expand the film industry.

Although most of the attendees will be city and county leaders and regional economic development professionals, students are welcome and encouraged to attend the event to learn about the several opportunities their studies have to offer in Georgia.

The congregation will showcase several prominent figures in the film industry, including successful Hollywood producer Stratton Leopold, who has produced projects such as “The Adventures of Baron Munchausen,” “Mission: Impossible III,” and “Captain America: The First Avenger.” Leopold will discuss the benefits the film industry brings to Georgia as well as the challenges that come with it.

Dominey will discuss the role of his program and how it has empowered and brought film and television production to communities across Georgia. Stepakoff will examine how the GFA is preparing VSU’s student workforce for jobs in the industry, as well as enacting constructive methods to entice entertainment projects to their respective communities.

Previous Flashback Spotlight: First black VSU graduates
Next ‘It’s a way to meet students where they are’: Formal vs. informal teaching