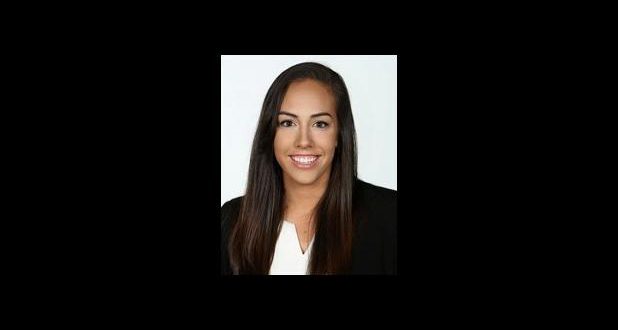 Deandra Schirmer will inherit the a Lady Blazers team that has lost majority of its players to graduation. Seven players remain from last years 21-10 team.

VSU Athletic Director Herb Reinhard announced May 4 of the hiring of Deandra Schirmer as the next women’s basketball coach at VSU.

For the last five years, Schirmer has been an assistant coach at Eckerd College in St. Petersburg, Florida. She was promoted to Assistant Head Coach in 2018.

In 2016-17, the Tritons went 27-5 and secured the program’s first Sunshine State Conference regular season and tournament championships. Also, the Tritons earned the No. 1 seed in the NCAA South Region Tournament, which was hosted by the school.

Schirmer helped guide the Tritons to the first NCAA tournament victory in program history during the regional.

She began coaching EC during the 2014-15 season, where the Tritons won 23 games and qualified for the South Region Tournament for the first time.

Schirmer helped guide Eckerd to a 106-45 record while she was there. Schirmer has worked under head coach Paul Honsinger who has been with the school for 13 years.

In 2013-2014, Schirmer was a graduate assistant coach at Georgia State, after serving as the Athletics Marketing Graduate Assistant at GSU.

She played at Cloud County Community College in Concordia, Kansas, helping her team to a 26-7 overall record as a sophomore. She was named to the Kansas Jayhawk Western Division Conference Second Team and an all-region selection.

In the AAU circuit, Schirmer has coaching success, working with the Aiken Elite. The team consisted of girls ages 11 to 14.

Schirmer earned her bachelor’s degree from University of South Carolina-Aiken in business marketing and a master’s degree of sports administration from GSU.

The introductory press conference date for Schirmer has not been announced.