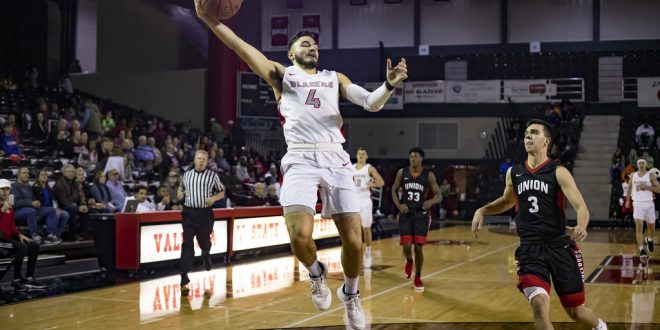 The Blazers return four players from the previous year, adding nine more in transfers and freshman.

VSU went 16-4 last season in the GSC and earned a share of the regular season crown with West Alabama. VSU was picked third in the preseason GSC poll this season.

Below is the full list of the NABC Men’s Basketball Rankings: