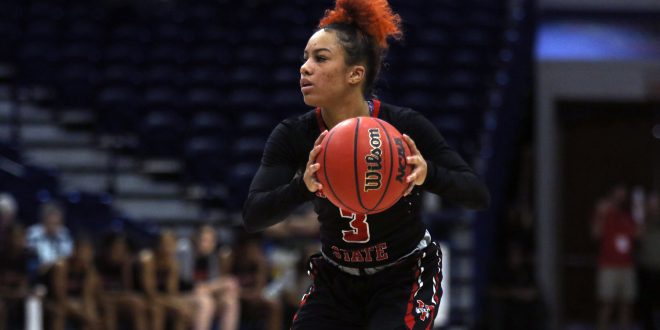 Kayla Bonilla will serve as a key veteran in her third year with the Lady Blazers.

Preview: Lady Blazers plan to ‘settle in’ against Wildcats

The Lady Blazers are ready to tip-off the opening season.

It will be the first competitive games for Lady Blazers head coach Deandra Schirmer. They wrapped up their preseason going on the road to play the University of Florida, where they lost 84-38.

Coach Schirmer knew the task was tough against an opponent like the Gators.

“We really learned that we need to learn how to manage pressure better,” Schirmer said. “We scored the first basket and got great looks our first couple of possessions, but when they switched to a press it showed we need to prepare how to face a press defense.”

“The first half we really wanted to force the ball out of the best players’ hands and force some shots from their weaker shooters, but in the second half of those shots started to go in.”

They’ll take these pointers into their opening games, and expect their opponents to use the press that Florida used so effectively against them to try and dictate the pace of the game. Schirmer said that they have been working on some plays to break the press so the team can get into their offensive sets and avoid turnovers.

Fort Valley State is also coming into this game with a new coach. Their top scorer, Alicia Franklin, was picked for Preseason All-SIAC First Team, as she averaged 16 points per game last season.

In their first preseason game against Troy University, Fort Valley State lost 101-52. They had 48 turnovers in their preseason match.

“We didn’t get to see much of their offense in their preseason game, but they have some athletic and quick players while we have more size on our team. So our plan is to use more gap defensive schemes and weak side defenses to limit their driving lanes in the paint.”

Coach Schirmer also said that the team wants to try and stay in a man-to-man defense to stay aggressive against a team that turns the ball over as high as Fort Valley State does.

That game will offer a clash in styles while Albany State is a team that returns a lot of upperclassmen. Alexandria James is their leading scorer, she averaged 12 points a game last season and shot nearly 38 percent from beyond the three-point line.

“Albany State will be more of a matchup based game. We’ll have to limit their big guns on offense and make sure we can force other players into positions they don’t want to be in.”

Fort Valley State and Albany State were picked to finish sixth and fifth respectively. The opening game against the Wildcats is at 5 p.m. Friday, while the Lady Blazers will take on the Golden Rams at noon on Saturday.

“I think the biggest thing is to just settle. Playing in Gainesville is a different sort of stage against a Division I team. Kendall Bollmer is someone the Blazers will love off of the bench with her shooting, and she missed her first seven shots in that game, then hit four in a row to start our scrimmage yesterday. So I think being on our home court and having the fans behind us will make all of the difference for us.”

Previous People Poll: Why are you registered to vote?
Next Report: Blazers used an ‘ineligible transfer player’, GSC says 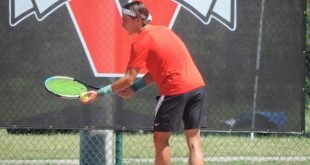 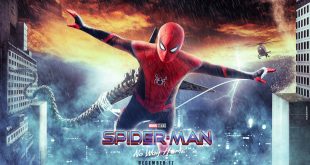